Bloomberg reported Friday the Trump administration seeks to impose a 5 percent tariff on Mexico if the country does not start to better enforce its side of the border. Ultimately, President Trump wants to stop migrants traveling through the country and entering the U.S. illegally. In the threat, the president said the tariffs could climb to 25 percent on goods produced in Mexico if the country does not step up security to stop migrants.

Of the U.S. automakers, GM is poised to fare the worst if the tariffs are implemented. The report shows of GM’s entire North American production, 28 percent of it takes place in Mexico. Adding 5 percent to each car built there will increase the price of new vehicles sold in the U.S., unless GM decides to absorb the extra cost internally on cars assembled at its Mexico facilities. Nevertheless, it would be a blow to revenues and profits for the automaker.

Not to mention the sheer number of vehicle components produced in Mexico and shipped to the U.S. for domestic auto production would also take a hit. 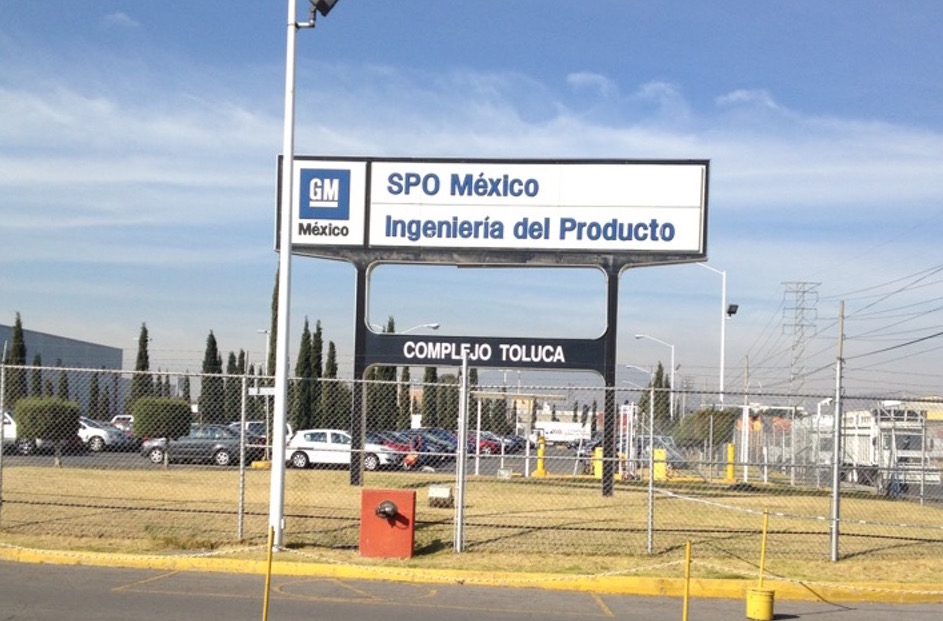 “Without a response from manufacturers or the supply base to shift production footprints, this would likely increase the price of vehicles for the consumer and negatively impact automaker/supplier margins,” Goldman Sachs analyst David Tamberrino said.

The tariffs will take effect on June 10 unless the situation changes between the U.S. and Mexico. The possibility of tariffs also calls the North American Free Trade Agreement into question, which still remains in place. The Trump administration’s USMCA trade agreement has yet to be ratified in Congress. It’s also unclear how these new tariffs may affect the USMCA deal itself.