The National Highway Traffic Safety Administration is opening an investigation into a General Motors recall from 2014 that sought to fix potentially faulty seat belts in 1.4 million vehicles.

As reported by the Associated Press, the initial recall was issued five years ago and covered 1.4 million Chevrolet Traverse, Buick Enclave, GMC Acadia and Saturn Outlook vehicles built between 2009 and 2014. In affected vehicles, the flexible steel cable that anchored the driver and front passenger seatbelts to the vehicle was prone to separating. A broken cable would of course prevent the seat occupant from being restrained properly in the event of a crash. 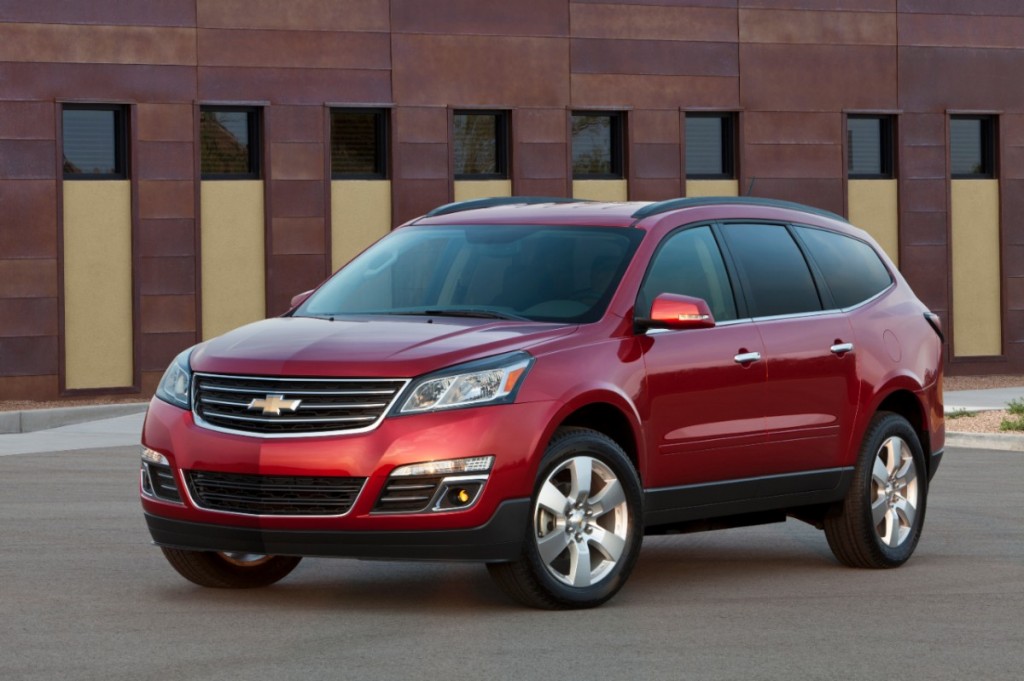 NHTSA has since received a total of four complaints that the seatbelt failed after they brought it in for repairs at their authorized GM dealer. One complaint noted by AP was from a customer in Ohio who said the cable in his 2010 Chevrolet Traverse snapped while his wife was attempting to fasten her belt. When he tried to contact GM about the problem, he was informed that this was classified as “normal wear and tear.” In a statement, GM said it was prepared to co-operate with the NHTSA investigation. The US government safety watchdog is also currently investigating whether or not a 2016 recall of the 2015 Chevrolet Colorado and GMC Canyon included enough trucks. The recall swept up 3,000 pickups, but it may be extended to include as many as 115,000 after NHTSA’s review, reports indicate.

If you own one of the affected vehicles, you may contact GM’s customer service department at 1-866-694-6546 or visit NHTSA’s website at www.safecar.gov.