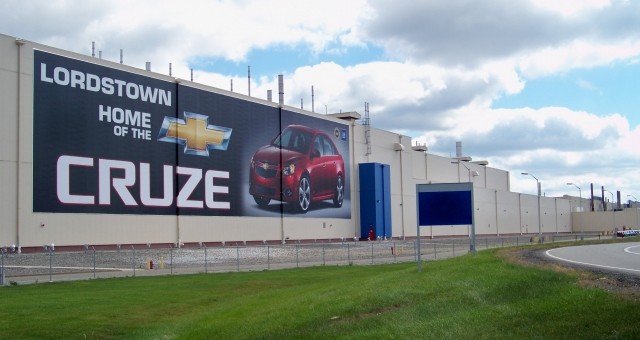 Earlier this month, General Motors appeared to deliver a victory to Ohio as it announced talks were ongoing to sell the Lordstown plant. While the focus on the buyer largely honed in on Workhorse, an electric-vehicle startup company based in Ohio, it’s actually a mysterious new entity that would finance the purchase.

Except, the entity exists almost entirely on paper. The New York Times reported on the shadowy business going on in an attempt to purchase the Lordstown plant from GM. The new venture, which doesn’t have a name even, features Workhorse founder and former CEO Steve Burns at the helm. However, his mystery company needs to raise at least $300 million to purchase the idled GM factory and get things runnings again, the newspaper reported.

Burns declined to comment about whether the company had raised any money at all or if he’d begun to court investors for the new venture. He called the entire string of events “gargantuan.”

Yet, his current company, Workhorse, isn’t in the peachiest of financial shape either. The electric-vehicle startup has about $3 million in the bank and posted a revenue of $763,000 last year. The figure is less than the salaries of its top three executives totaled up, per the report. Workhorse has also lost $150 million since its founding in 2007. 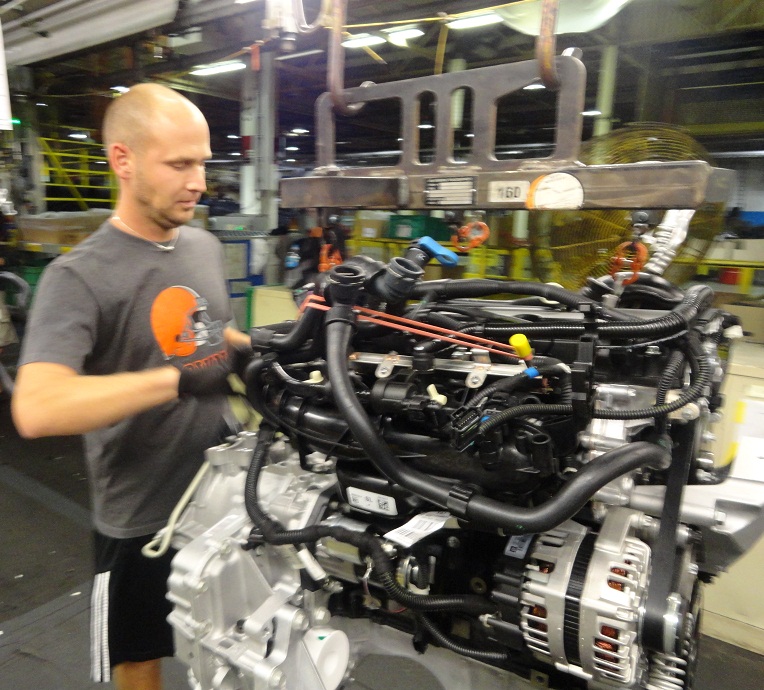 The report also said the company has pursued high-cost loans from hedge funds to keep things afloat and suppliers demand payment in advance to ensure they’re paid. It all hardly sounds like a company involved in purchasing a massive auto manufacturing facility.

Workhorse would reportedly have a minority share in the new company itching to purchase the Lordstown plant.

On the ground, locals are far from joyous. The mayor of Lordstown, Arno Hill, met with Workhorse earlier this month and walked away with more concerns and questions than answers.

“Who is going to be underwriting all of this? That’s a legitimate question, and I am very wary,” Hill told the newspaper.

Yet there’s one silver lining for Workhorse. It’s been building electric mail trucks for UPS and it’s a finalist to potentially earn a multi-billion contract with the United States Postal Service. Workhorse would build new mail trucks for the USPS, though, the company has said these vehicles wouldn’t be made at the Lordstown plant.