With plans to produce a new lineup of compact and sub-compact crossovers by the end of 2022, GM Korea is investing $750 million in new facilities for its Changwon factory such as a car body shop and assembly line to accommodate the production of new products.

According to GM Korea CEO, Kaher Kazem, this push will allow the carmaker to be adequately prepared to tackle on production of next-generation global models. Kazem went on to say during a statement that the investment is a testament to the Changwon plant’s position as a competitive production site within General Motors. What’s more, the regional CEO specified the large-scale investment will help boost the regional economy by creating new supplier jobs.

The push comes after the GM Korea plant survived a viability test following the shutdown of the GM Gunsan factory. The move comes after a massive GM Korea restructuring, during which GM headquarters pledged new capital after a contribution from a second stakeholder as well as the Korea Development Bank.

The new paint shop will be comprised of a 67,000 square meter floor area and will able to carry out the painting of 60 vehicles per hour, or up to 280,000 units per year. According to Kazem, the new paint shop will incorporate cutting-edge technology through applied automation all while being environmentally friendly.

The government of the city of Changwon is projecting that GM Korea’s latest investment will trigger $1.5 billion worth of production, creating no less than 12,000 jobs once the plant commences operations. We still don’t know which vehicles the plant and the new paint shop will build, or for which market they’ll be destined, but there will be a new crop of small, Korean-sourced crossovers coming from GM in the near future. 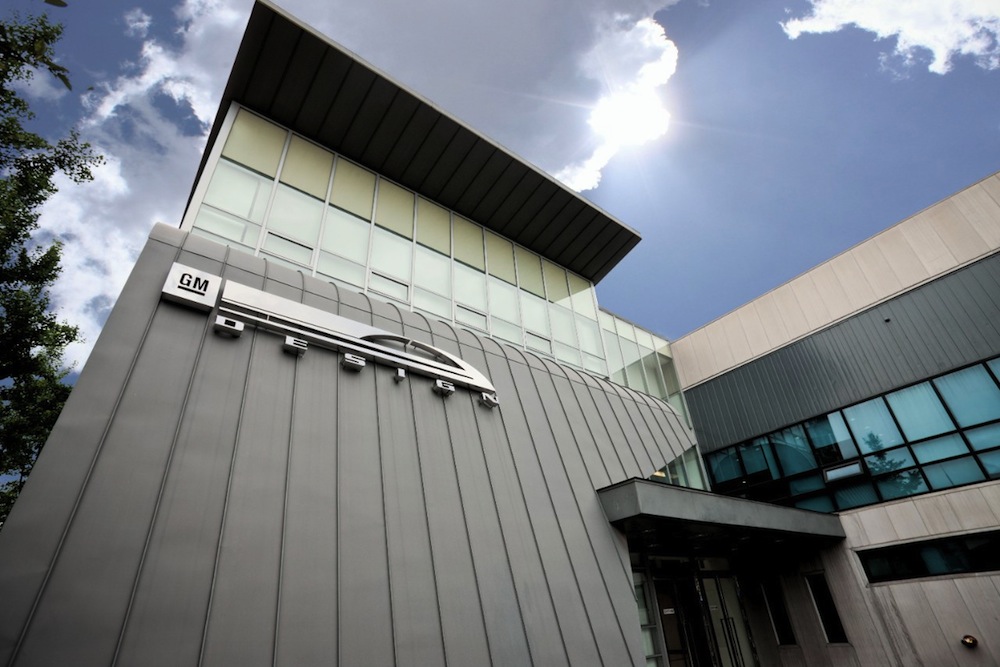 The Changwon plant currently builds the following models and products:

The vehicles that the plant will likely produce include the new Chevrolet Trailblazer (the crossover, not the SUV) and all-new Buick Encore GX for the North American market.