GM infotainment systems have done away with built-in text-messaging functionality, replacing it instead with Android Auto and Apple CarPlay.

The built-in text messaging functionality was introduced on GM’s second-gen Chevrolet MyLink, GMC and Buick IntelliLink and Cadillac CUE systems. It was capable of reading incoming text messages via the car’s speakers and provided the ability to reply with several pre-composed responses. 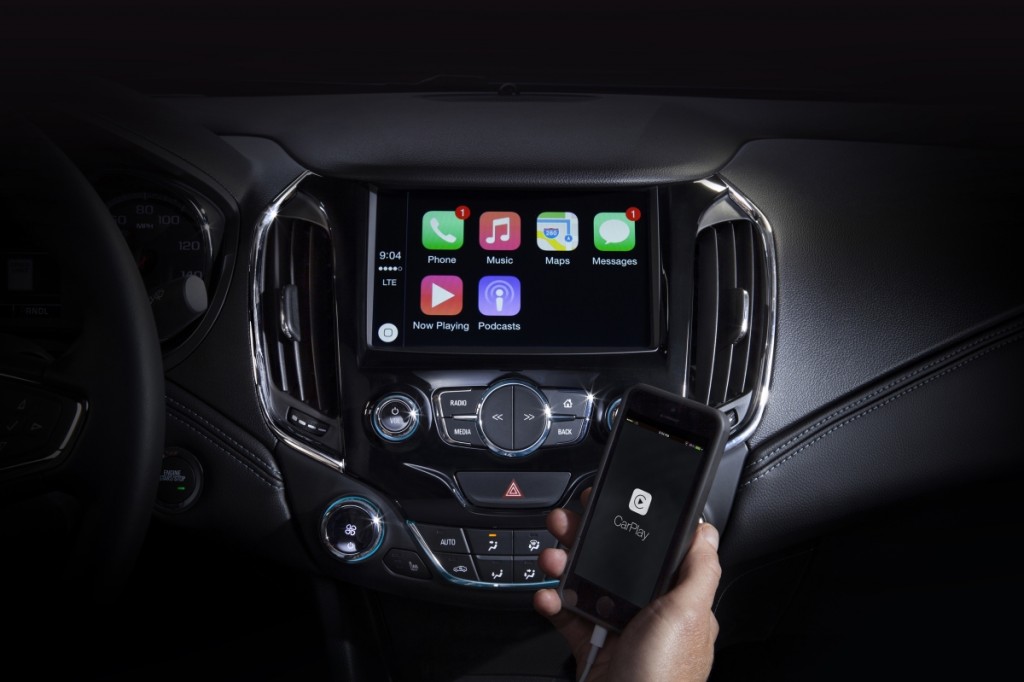 “The Message app has been removed from the App shop. Users can access their messages via Apple CarPlay or Android Auto.” – Stephanie Lang of General Motors Advanced Technology Communications told GM Authority in a statement.

GM’s built-in text messaging feature was released at a time when neither Android Auto nor Apple CarPlay was available. As such, it provided a nice stopgap before the automotive infotainment interfaces from Google and Apple came to fruition. 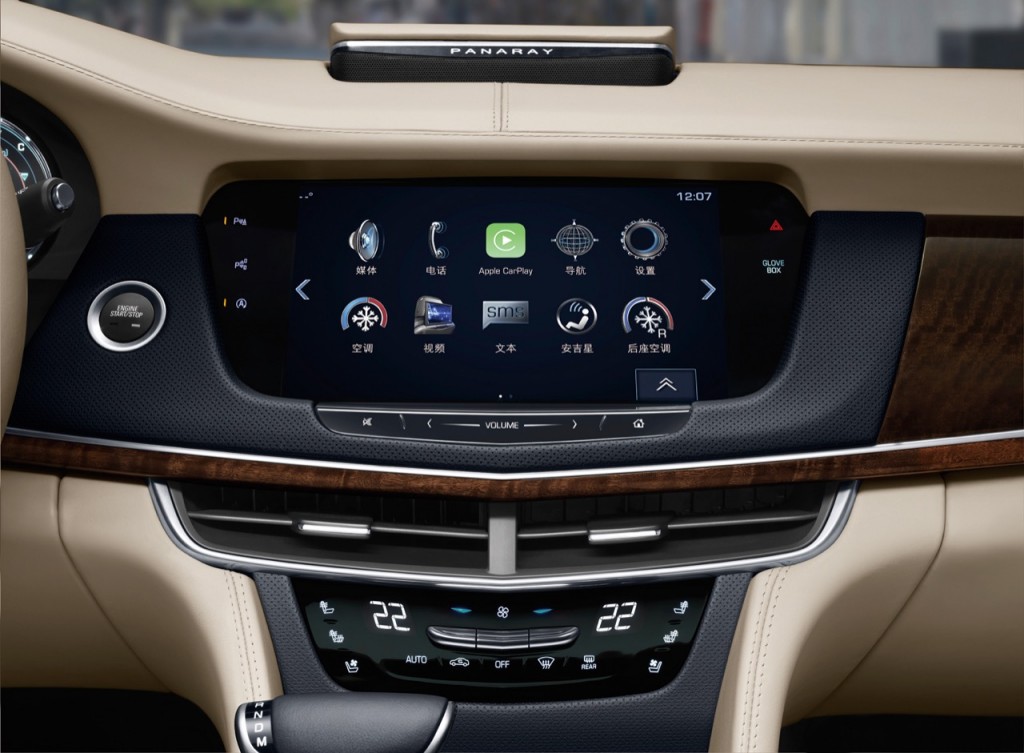 Though GM’s solution was useful, it could be clunky at times by improperly reading a message, or simply providing very limited preconfigured responses when replying to a text. In that regard, both Apple CarPlay and Android Auto offer superior functionally when it comes to handling text messages.

Like other carmakers, GM appears to be realizing that investing large amounts of money into its own infotainment systems isn’t necessarily worth it. After all, car buyers are clamoring for Android and Apple services, which not only work well, but also update themselves at the same rate as the vehicle owner’s phone – which is much faster than the rate at which a vehicle’s infotainment system is updated (if one is so lucky).