This weekend in the United States, we observe Memorial Day to honor those who’ve died while serving the country. While we don’t forget the real reason for the three-day weekend, it’s also often a good time to score deals on numerous items. That includes shiny new cars.

Numerous automakers have deals running this weekend and General Motors is one of them. For U.S. military veterans and active-duty military personnel, GM always hands out a $500 discount. For Memorial Day, GM has doubled the incentive. 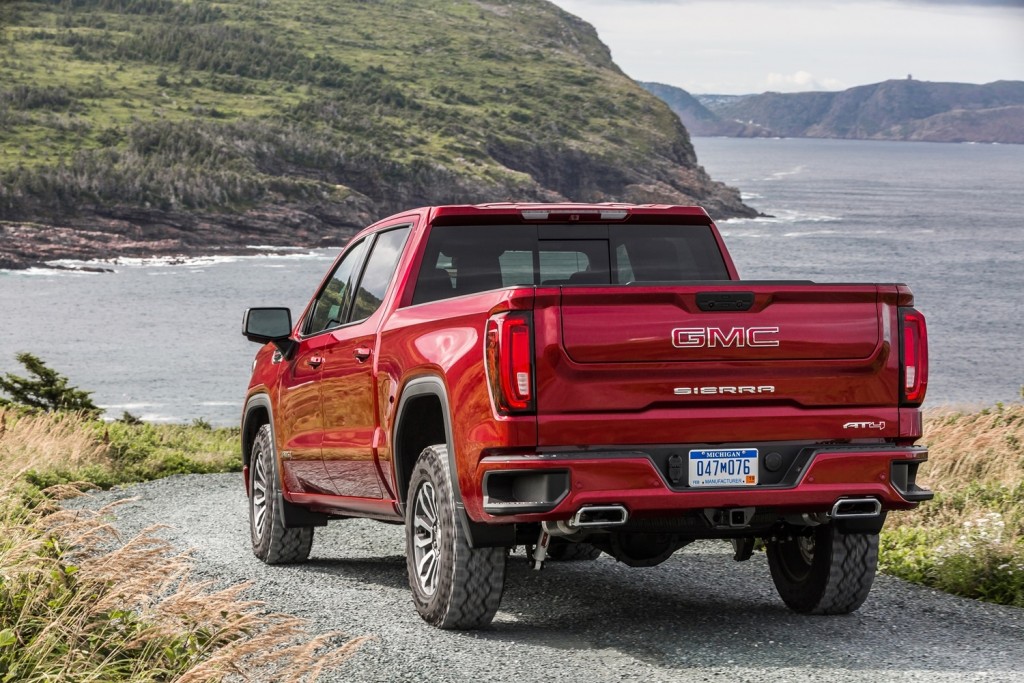 Current and former military members can now take $1,000 off a new GM vehicle from any brand: Chevrolet, Buick, GMC, and Cadillac. The deal even applies to new models like the 2019 Chevrolet Silverado and GMC Sierra. Both new full-size pickups don’t carry many incentives right now.

The automaker won’t cut the deal come this Tuesday, though. Those who’ve served and serve presently have until the end of May to take advantage of the $1,000 off. 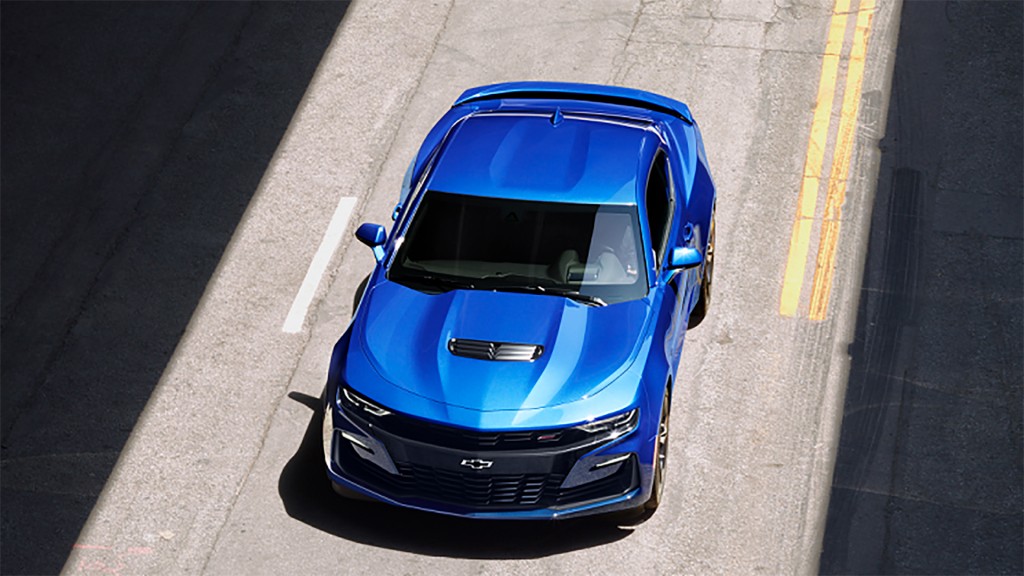 GM’s rivals are running similar promotions. Specifically, Ford will take up to $1,500 off certain models like the Expedition. Hyundai will also up its discount to $1,000 through June 3rd.

From everyone at GM Authority, enjoy a safe holiday this Memorial Day and we thank current and former military members for their service.