When GMC introduced the second-generation Terrain compact crossover SUV at the 2017 North American International Auto Show, one of the most notable elements about its design was the “floating roof” – a new surface styling technique that had a prominent black section added to the C-pillar that makes the roof appear as though it is “floating” above the rest of the vehicle. While the look definitely gave the Terrain a spicier attitude, it wasn’t the first time GM Design had implemented a “floating roof” design. In fact, the Chevrolet Agile did it 10 years ago. 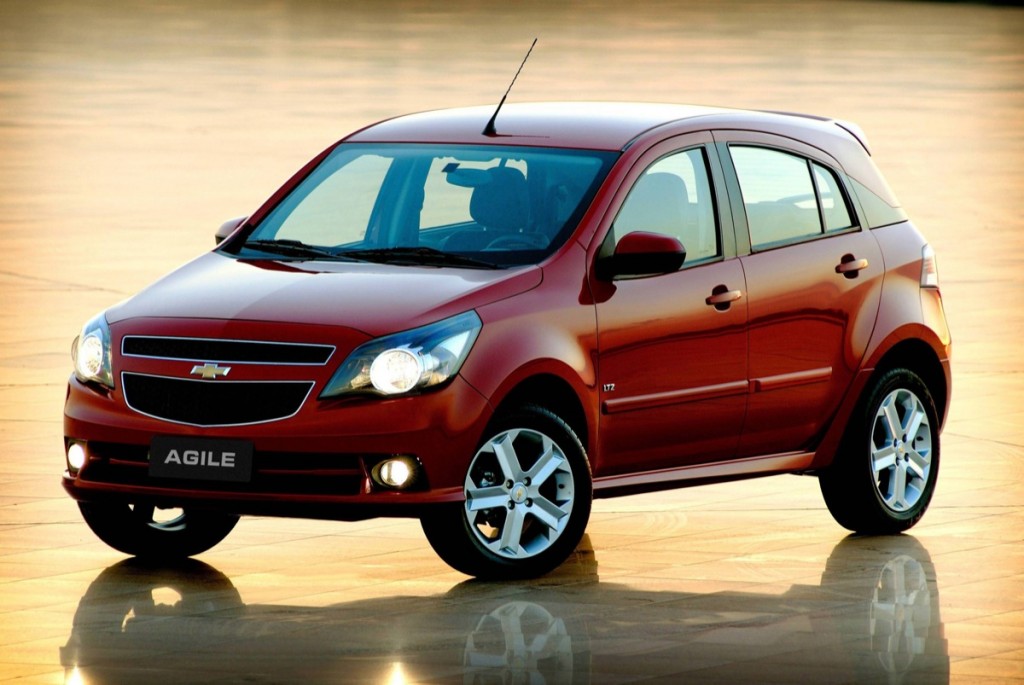 If the Agile nameplate doesn’t ring any bells, here’s a quick refresher: developed in Brazil and assembled in Argentina, the model was sold in South America for seven years before being replaced by the Chevrolet Onix in 2016.

When it was introduced in 2009, the entry-level Agile LS was priced at 51,560 Argentinean pesos, which is about $13,500 in U.S. dollars (at 2009 levels). Aimed at competitors like the Volkswagen Fox and Ford Figo, the Chevy Agile was powered by an atmospheric 1.4L inline-four gasoline engine (RPO code N14YF) producing 102 horsepower at 6,000 rpm and 97 pound-feet of torque at 3,200 rpm. A five-speed manual was the only transmission option offered. It’s also worth noting that the Latin NCAP gave the Agile a whopping zero out of five stars in adult passenger safety testing. 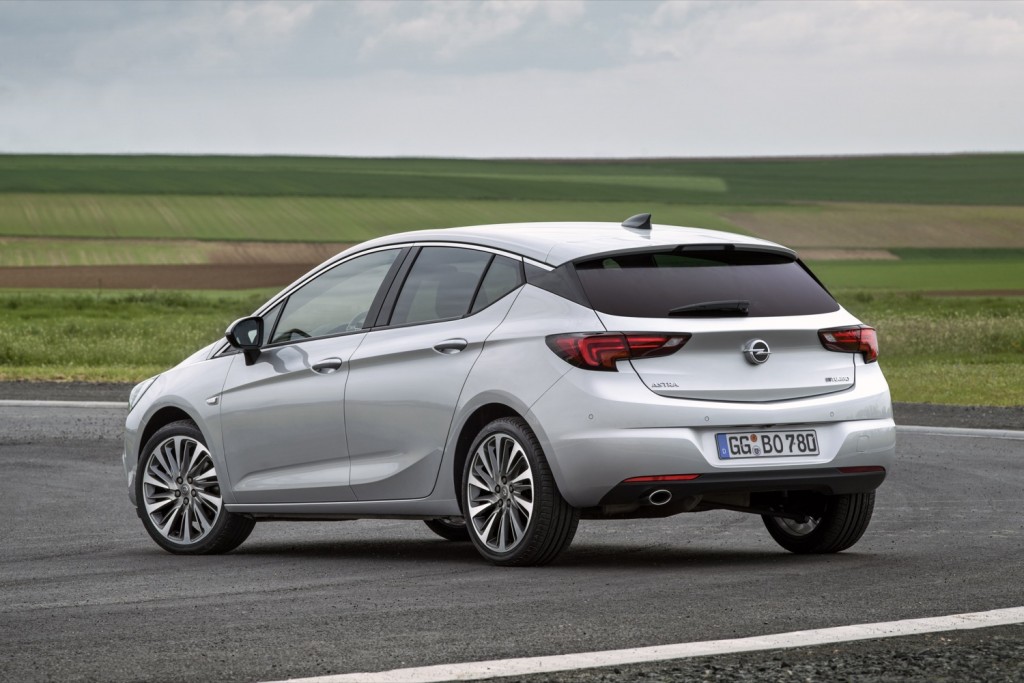 Having introduced the floating roof design on the Chevrolet Agile, GM Design then went on to add a floating roof theme to the Opel Astra K, which launched as a brand-new generation at the Frankfurt Motor Show in 2015.

All that leads us to this: big budgets aren’t a prerequisite for attractive styling and solid design. Both the Chevrolet Agile and the Opel Astra K would look like rather ho-hum hatchbacks without the simple (yet effective) floating roof design element. By adding a small, horizontal black section to the C-pillar, both vehicles get a much more modern appearance, with the upper profile divided from the lower section in a dramatic way. 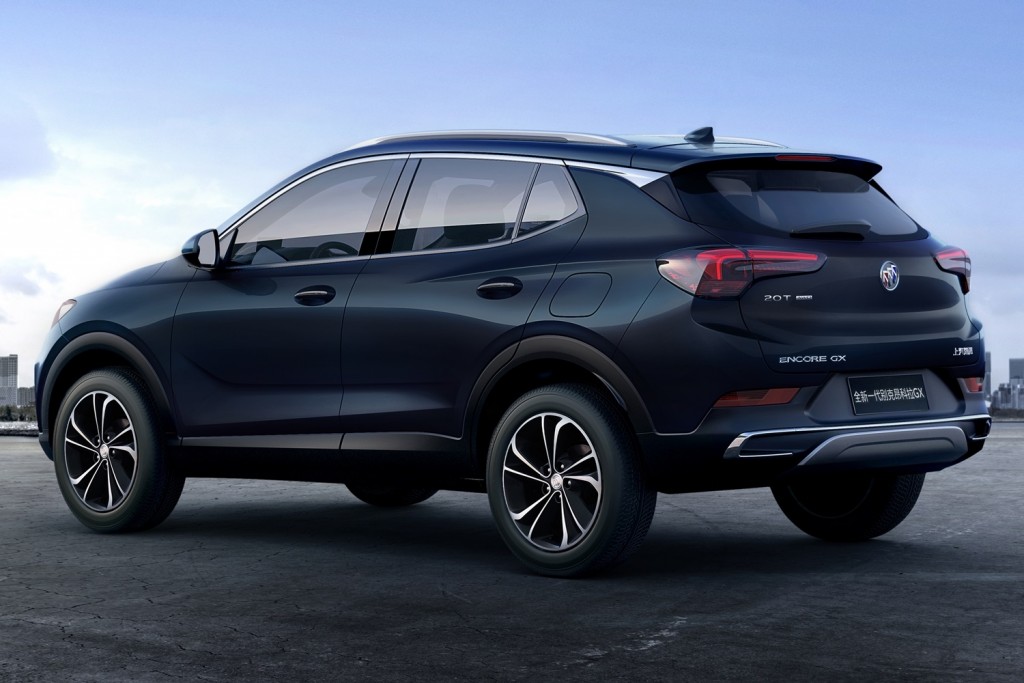 The aforementioned GMC Terrain then went on to adopt the floating roof technique in the 2017-2018 timeframe. The latest Buick Encore GX brings something similar to the table, with an extended upper window line that stretches (way) past the rear window. The character line isn’t big, but it still carries a disproportionate amount of visual weight.

We hope GM Design includes additional floating roof designs in the future. It’s a good look, and as evidenced by the Agile, it can quickly add sleek styling to an otherwise bland aesthetic.