Automotive News (subscription required) reported Saturday on the new executives in charge of the nearly silent operation. GM Defense launched in 2017, though the unit has been quiet about future plans since showing off a few fuel cell-powered concept vehicles. Namely, GM touted the Chevrolet Colorado ZH2 pickup truck for military use and showcased its SURUS fuel cell skateboard platform. GM also showed off an undersea vehicle concept. 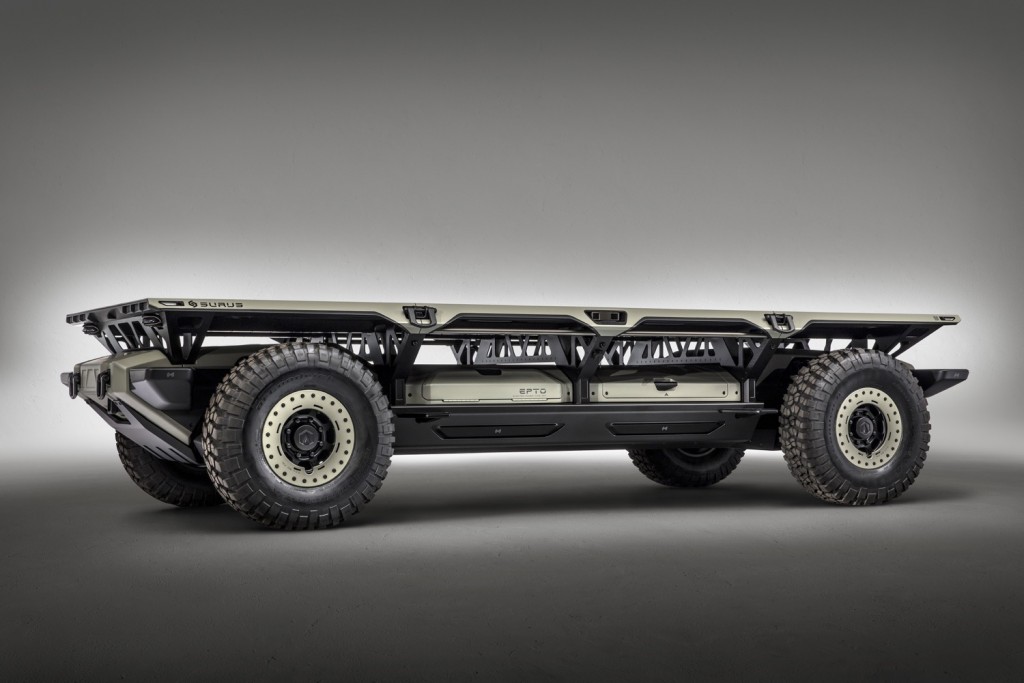 The Colorado ZH2 was deployed for testing with the U.S. Army, while news around SURUS has been inexistent.

As for the new faces, David Albritton has been named President of GM Defense. He replaces Charlie Freese, who led the unit since 2017. Freese returned to head of GM’s global fuel cell business this past December. Albritton is a former Navy public affairs officer and was executive director of GM’s internal and product-development communications. 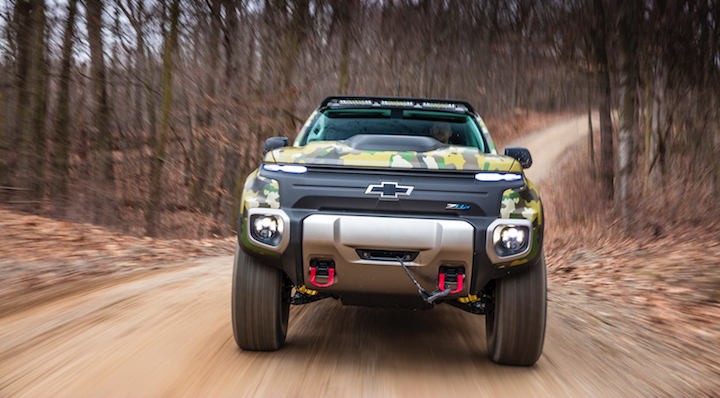 John Charlton, a 34-year U.S. Army veteran, previously was in a top position alongside Freese, though he left the company after just six months. It’s unclear why Charlton departed after such a short period of time.

GM last played in the military defense segment nearly two decades ago. The automaker sold its General Dynamics Corp. for $1.1 billion in 2003.