GM Cruise raised another $1.15 billion this week from a consortium of investors, bringing the General Motors subsidiary’s valuation to $19 billion.

This most recent round of investment saw a major contribution from Honda, which first committed to a major investment in Cruise last year, along with the Softbank Vision Fund and GM itself, according to Tech Crunch.

Cruise claims it has now raised more than $7.25 billion in investment over the past 12 months.

“Developing and deploying self-driving vehicles at massive scale is the engineering challenge of our generation,” Cruise CEO Dan Ammann said in a statement. “Having deep resources to draw on as we pursue our mission is a critical competitive advantage.” 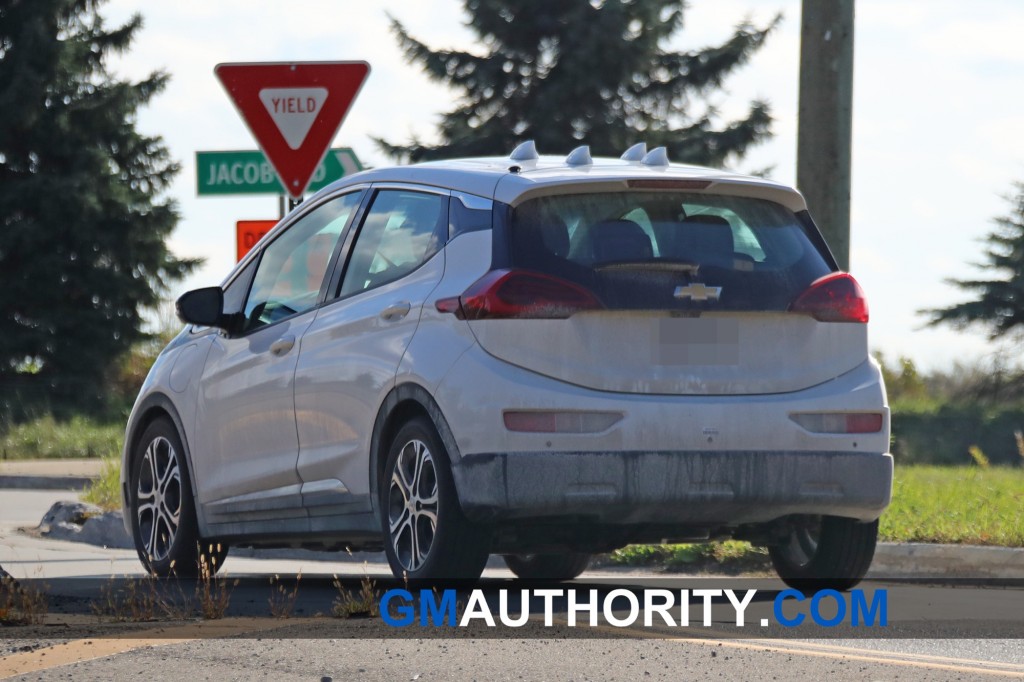 Last month, it was reported that GM Cruise plans on doubling its staff, with the company currently looking to take on 20 hires at its new offices in Pasadena, California. The Pasadena offices will largely focus on the development of Lidar – a radar-like system that uses lasers and light to measure the vehicle’s distance to surrounding objects.

GM is expected to provide an update on the progress of its Cruise program soon and also give additional details on the self-driving taxi service it will launch later this year. In late 2018, a report surfaced indicating that Cruise was falling behind on many of its projects, with one employee having been quoted in saying that “nothing is on schedule.” 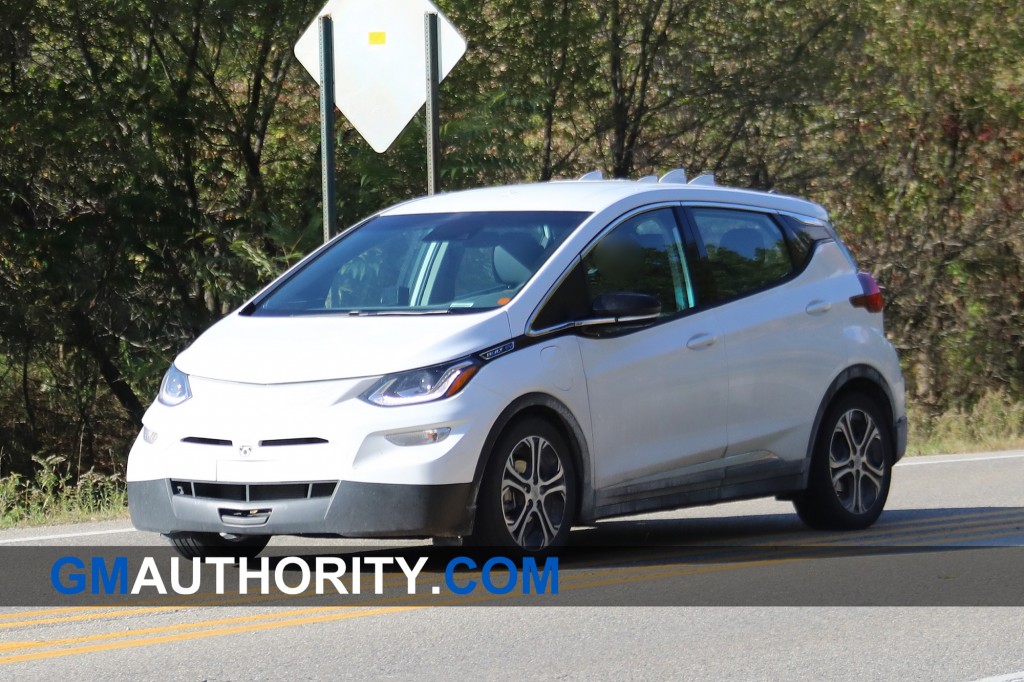 GM CEO Mary Barra sounded confident in Cruise’s capabilities when speaking to the media earlier this month, though, claiming that her company is “very pleased” with where Cruise is at “from a continuing rate of progress.”

Barra also said, “the path that [GM is] on and the way in which we’re developing (AV) technology is critical.” She believes the self-driving car industry represents a “multitrillion-dollar market potential.”