GM Authority was first to report that General Motors was working on a new Chevrolet Bolt EV variant called the Bolt EUV. Now we’re happy to bring you photos of this new emissions-free crossover, which our sharp-eyed photographers caught driving on public roads in Michigan today. 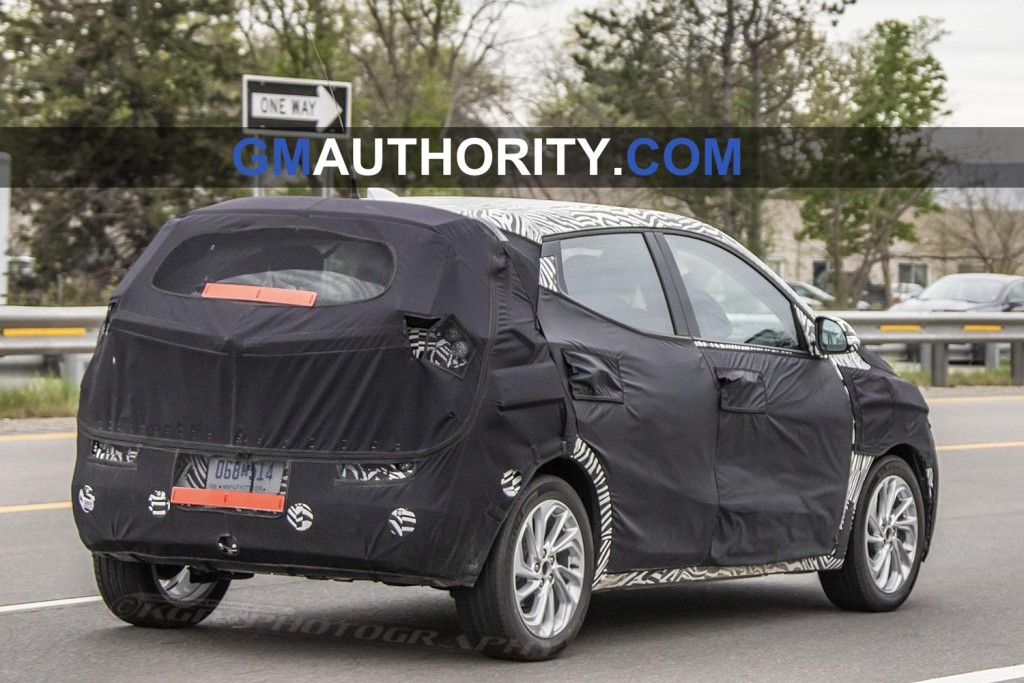 We know the prototype pictured here is for the upcoming Chevy Bolt EUV, as it had a completely silent running operation. Photographers were able to get a shot from underneath the vehicle as well, revealing an unfussy underside with no exhaust and a rectangular battery pack positioned between the front and rear axles.

If you need more evidence that you are looking at the Bolt EUV, this prototype looks nearly identical to the mystery electric GM crossover that leaked back in 2017 (below).

It’s hard to say what GM could have in store for the Bolt EUV’s powertrain. The Bolt EV features a 60 kWh lithium-ion battery pack and a front mounted permanent magnet electric motor that is rated at 200 horsepower and 266 pound-feet of torque. Range is an estimated 238 miles. The EUV could feature the same powertrain, with its body style being the only differentiator from the standard EV. 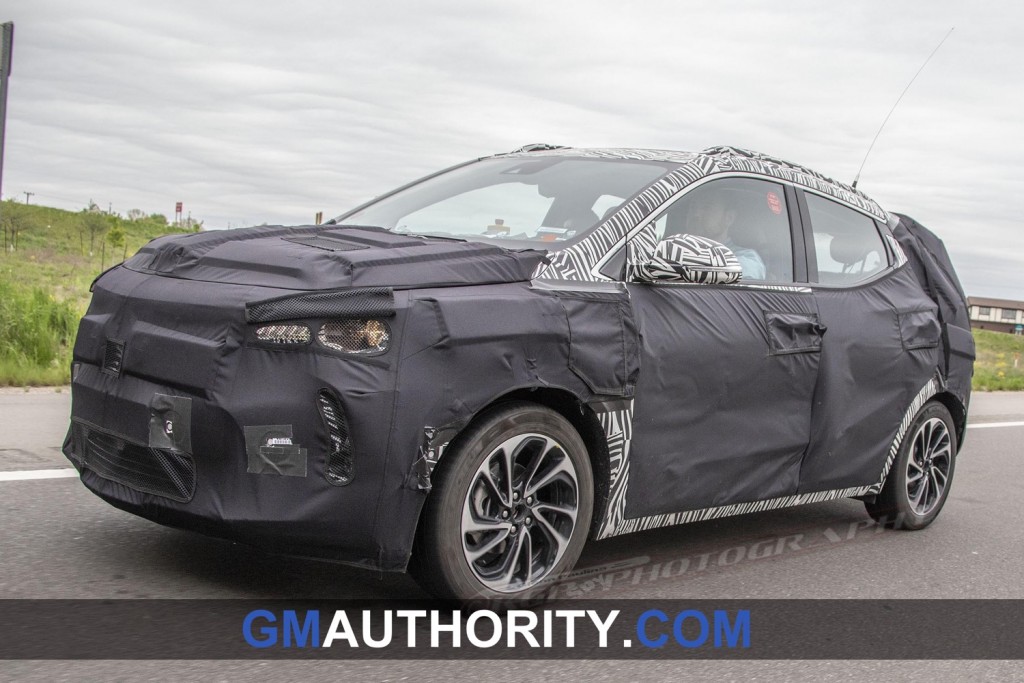 All-wheel-drive may eventually be on the table for the upcoming Bolt EUV (EUV likely stands for Electric Utility Vehicle, after all) though this prototype appears to be FWD. The Hyundai Kona EV, which will likely serve as the main competitor to the Bolt EUV when it arrives, has FWD, a 201-horsepower electric motor and a 64 kWh battery providing an estimated 258 miles of range. 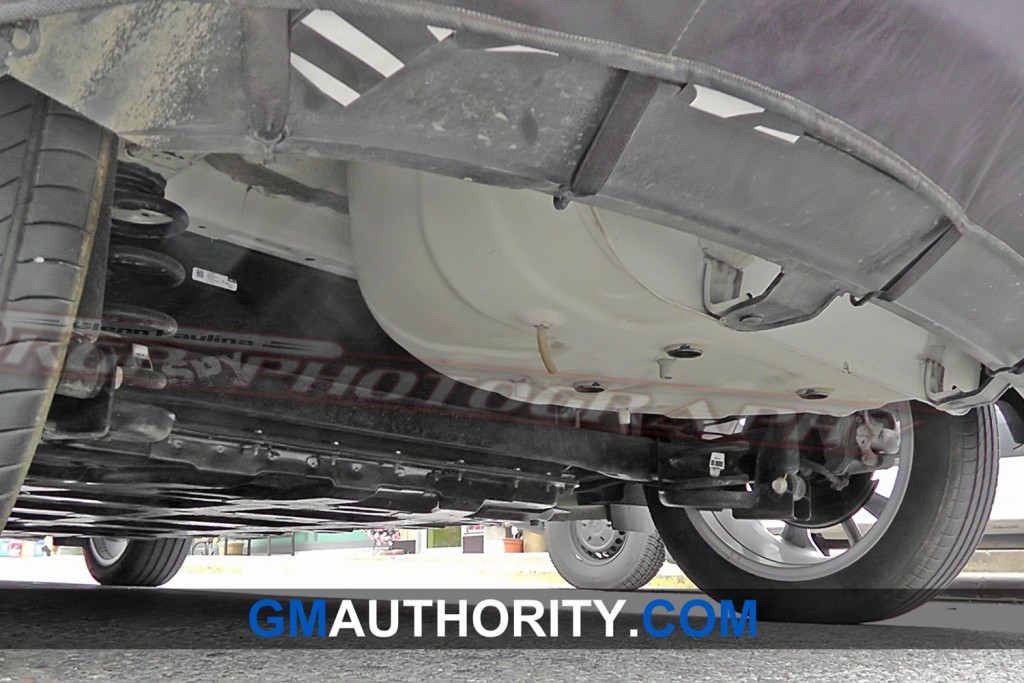 GM said last year it would be launching two crossovers based on the Bolt EV’s BEV2 platform. We know the upcoming Chevy Bolt EUV will account for one of these crossovers, but the second is still a mystery. Rumors have also alluded to an electric Buick crossover – a product that could be marketed in both the United States and China.