It seems former Opel CEO under General Motors ownership has found a couple of new gigs. Dr. Karl-Thomas Neumann has joined the board of directors at Apex.AI, a California-based self-driving car software startup company.

“Karl-Thomas is a great fit for us as we’re trying to learn off what worked in the past and reach out to more industry players,” Apex.AI co-founder Jan Becker said in a release. 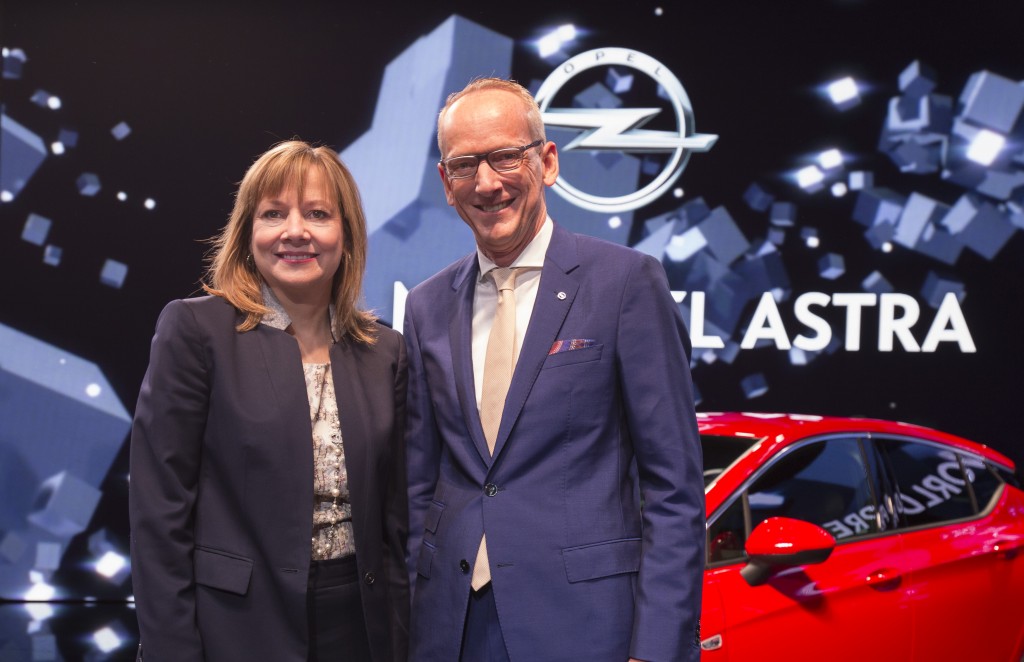 Neumann was Opel’s final CEO under GM control and he oversaw a major turnaround plan to help push the European division back into the black. For decades, Opel was a money-losing operation. GM contested Brexit had something to do with its issues toward the end of Opel ownership. However, new owner PSA Group, was able to squeeze profits out of the company in one full year.

Before heading up Opel, Neumann led Volkswagen’s Chinese division and was CEO of Continental. 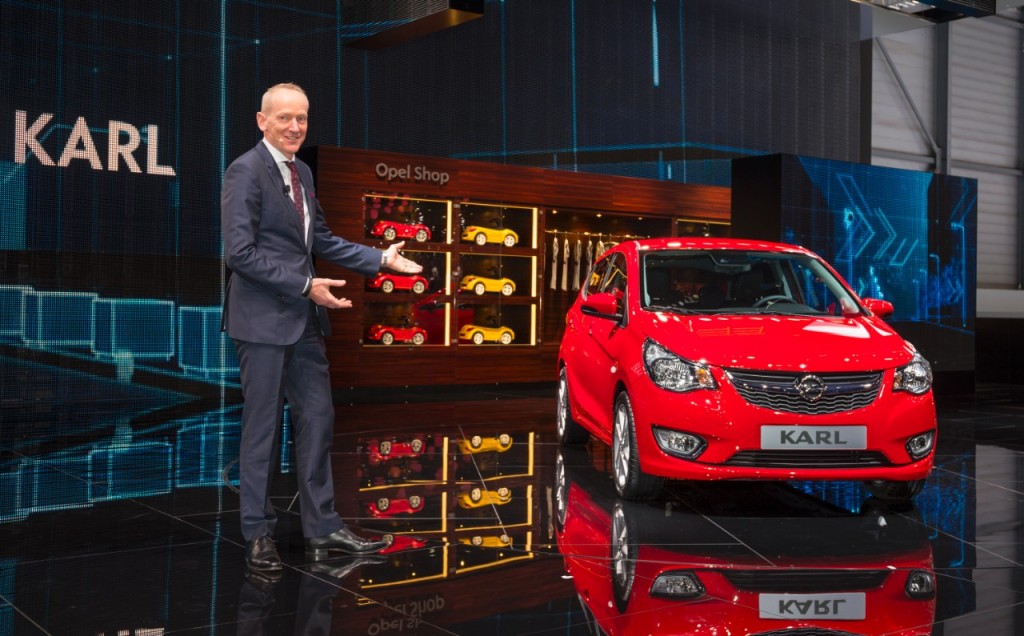 Now, he’ll sit on the board for the budding self-driving car software company. Apex.AI continues to work on its Robot Operating System or ROS. The platform is open-source, which means anyone can use it. So far, it’s been deployed largely for research. A few companies that have scooped up Apex.AI technology so far include Intel, Microsoft, and Amazon.

The goal is to create a version that cannot fail for companies to use in a commercial application. Right now, Apex.AI wants to finalize its software by the end of the year for German inspection and approval in 2020. The company will also expand its offices to the European country.