That’s a lot of movement for a segment that, analysts said, shows little evidence of demand. The Detroit Free Press reported on the sudden boom in electric pickup trucks in a Saturday report, but there is no clear signal flocks of buyers will be ready to trade in their traditional workhorses for electric ones.

Perhaps the main reason automakers want to tell the world about electric trucks is the fear of being left behind—a case of “covering the bases,” so to speak. If automakers fail to develop the vehicle, someone else could take the spotlight, and no one does trucks like General Motors, Ford, and Fiat Chrysler.

That “someone” so far has been Rivian. The Detroit-based start-up company promises to deliver an electric pickup truck based on its R1T concept as early as next year. The truck, in top spec, will provide 400 miles of range and plenty of power. That’s crucial since pickup owners want their vehicles to do everything: haul, go off-road, take the kids to school, and often double as a luxury rig. 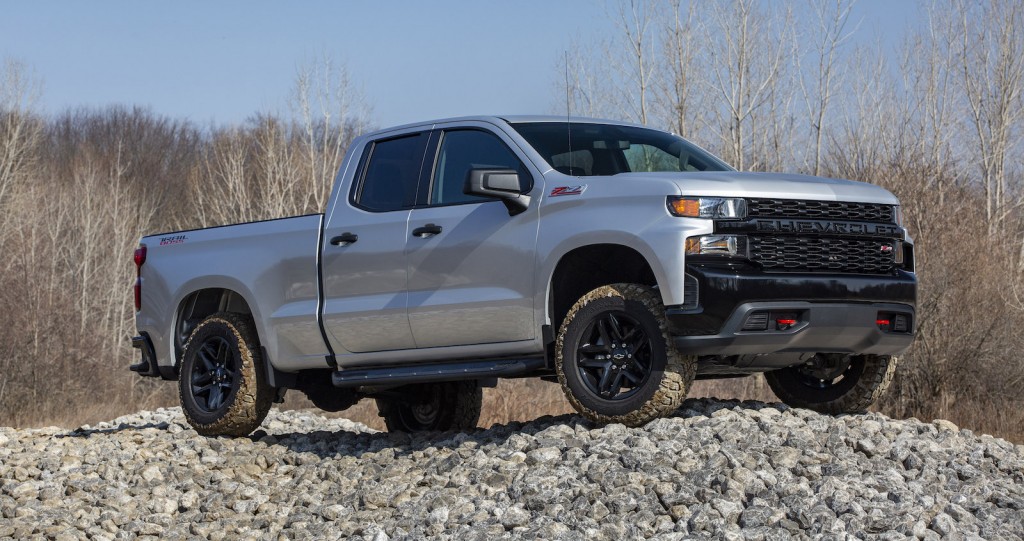 U.S. automakers may also see electric pickups as the clear ticket to grow electric vehicle sales in general. Americans aren’t so much swayed into compact vehicles, which form the basis of the majority of EVs on sale today. However, a no-compromises electric truck might have a better chance in the U.S.

We don’t know when the first legacy automaker will be ready to sell an electric pickup, but when it comes, it could transform how the U.S. views electric vehicles. Or, Rivian will have that honor all to itself for a few years.