Electric cars stand to change the automotive industry in more ways than one. Not only are traditional automakers seeing serious competition crop up in unexpected places like China and California, but they are also seeing the value of their proprietary powertrain technology fade as software, electric motors, lithium batteries and other new tech becomes increasingly important.

Traditional automakers currently have the advantage of production expertise, as evidenced by Tesla’s well-documented production woes, but Chinese electric vehicle startup NIO may provide an interesting glimpse into the future.

NIO does not currently build its own vehicles (they are built as part of a joint venture with state-owned JAC Motors) and it has no plans to. Instead, it will outsource all of its vehicle manufacturing to outside companies – seeing ownership of proprietary EV powertrain tech as more important than having a manufacturing footprint. 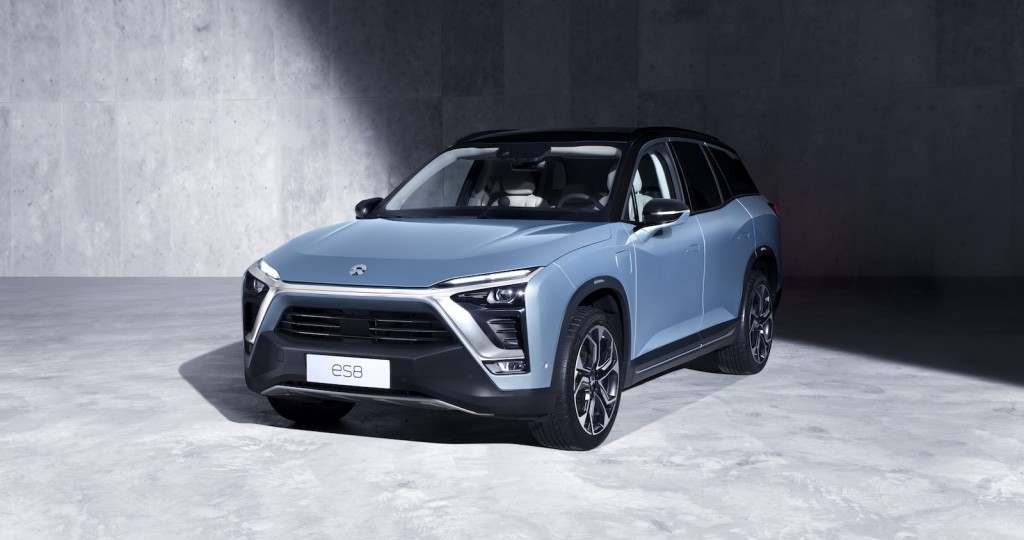 In a recent interview with Quartz, NIO co-founder Qin Lihong likened this approach to Apple’s agreement with Taiwanese company Foxconn, which manufactures iPhones for the American tech giant.

Experts don’t seem convinced. According to The Verge, NIO has to pay JAC a fee for every vehicle it makes for the company, and it doesn’t currently sell enough vehicles to justify the added cost. China is also set to pull its subsidy for electric car companies next year and many analysts believe that only a handful of the country’s 500 alleged EVs will survive.

While the manufacturing footprints of companies like General Motors have them well-positioned for the immediate future, they may also be a point of weakness. Google’s autonomous car company Waymo was recently valued at $175 billion by Morgan Stanley – more than GM, Ford and Fiat Chrysler combined. This is despite Waymo so far only operating a beta version of its proposed self-driving taxi service. Such a valuation may seem absurd, but making cars requires a massive amount of capital investment that may come back to haunt you should auto sales nosedive. If Waymo can ever crack the self-driving code, however, then it could be pulling Uber-like numbers with relatively little capital, making it a tempting bet that Wall Street can’t resist.

The industry is already attempting to correct for predicted changes in auto sales and consumer habits, with both Ford and GM scaling back manufacturing operations and cutting costs. 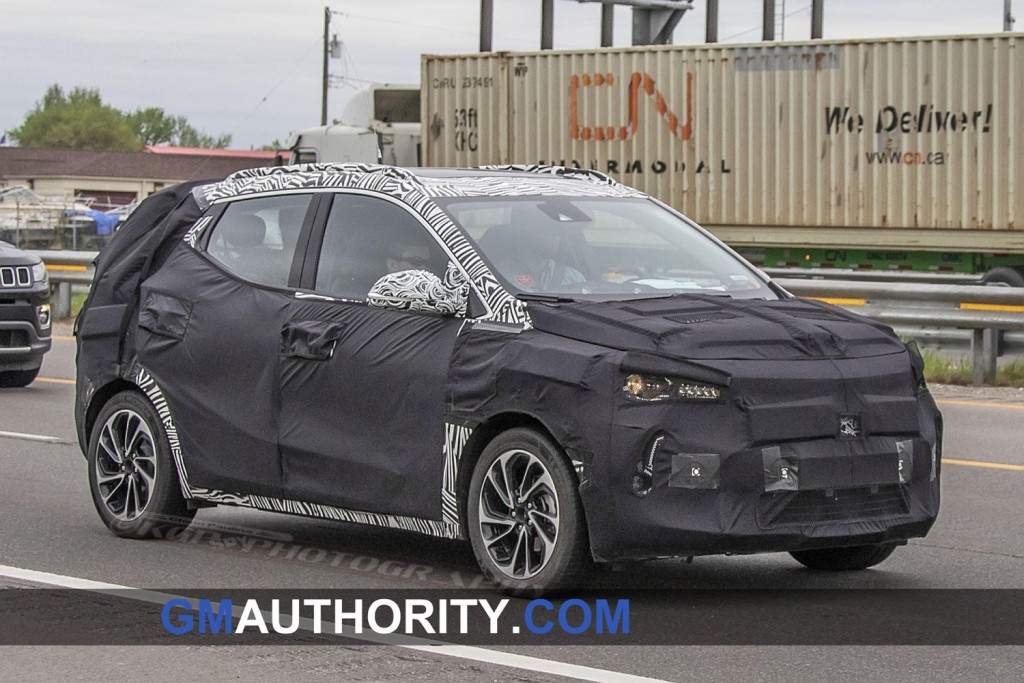 NIO began trading on the NYSE last year and wants to eventually sell cars in the United States. Right now it’s only a tiny blip on GM’s and the rest of Detroit’s radar (a place it could very well remain, given the Chinese auto industry’s current struggles), but it is yet another start-up that appears to have a new approach to the auto industry’s old-fashioned ways.