Chevy Corvette sales decreased in the United States and in Mexico during the first quarter of 2019.

Chevy Corvette sales accounted for 41 percent of the segment’s sales volume in Q1 2019, though – as always – we must note that many of the other segment contenders occupy higher price points than the Corvette, and therefore sell at lower sales volumes. 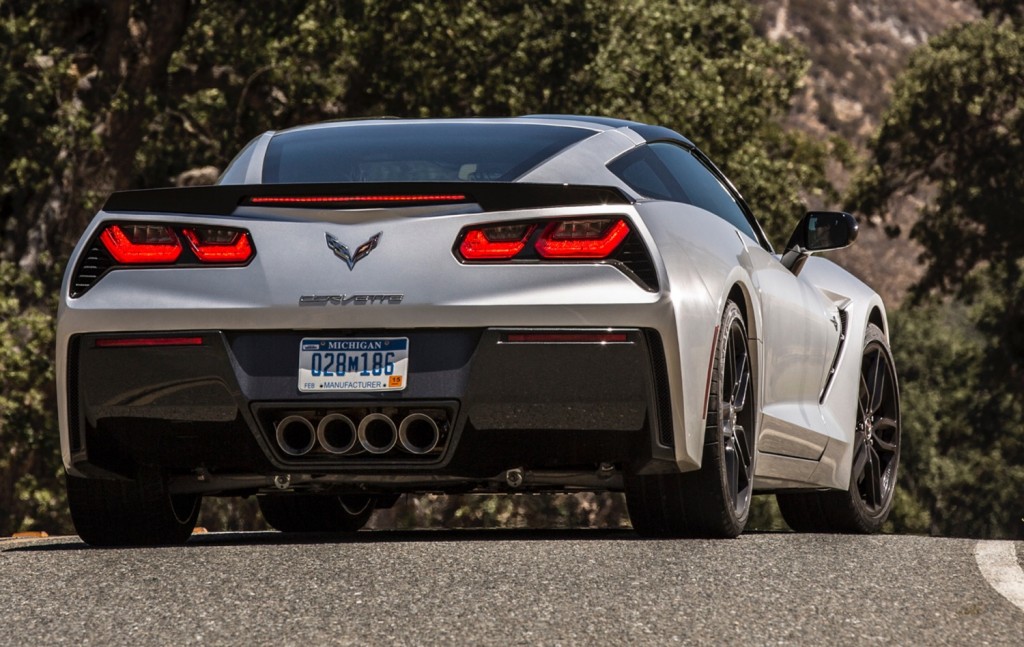 Despite the drop in Chevy Corvette sales during the first quarter, the nameplate’s performance is impressive given that the model has been on the market for roughly six years and is one of the oldest vehicles in the segment. And though Chevy Corvette sales fell at a higher rate than the overall segment average, the sports car still managed to turn in a non-insignificant sales volume. In fact, other rivals – namely the Porsche 718, Mercedes-Benz SL Class, and Nissan GTR – saw their sales figures slip faster than those of the Corvette.

We believe that Chevy Corvette sales are declining more rapidly than before as a result of waning interest in the current-gen Corvette C7 as buyers await the next-generation, mid-engine C8 Corvette, which is just around the corner, with a reveal date set for July in California. In fact, we have now seen reports of some customers canceling their Corvette C7 orders in anticipation of the mid-engine Corvette. Once the C8 launches, we expect to see Chevy Corvette sales rebound so long as supply can meet demand.