The teasers and rumor mill will remain strong for the next couple of months approaching the mid-engine C8 Corvette’s debut. The latest possible Easter egg comes from Chevrolet’s own teaser video for the new sports car.

The video, which Chevrolet published April 29, flicks through generations of the Corvette before we end up with a mid-engine C8 Corvette prototype dashing across a finish line. However, at the 0:14 mark, with sharp eyes, one will notice sketches that quickly form on the screen. The lines certainly lend themselves to something with an engine in the middle and bear a slight resemblance to the spy shots we’ve followed for, if you can believe it, four years now. 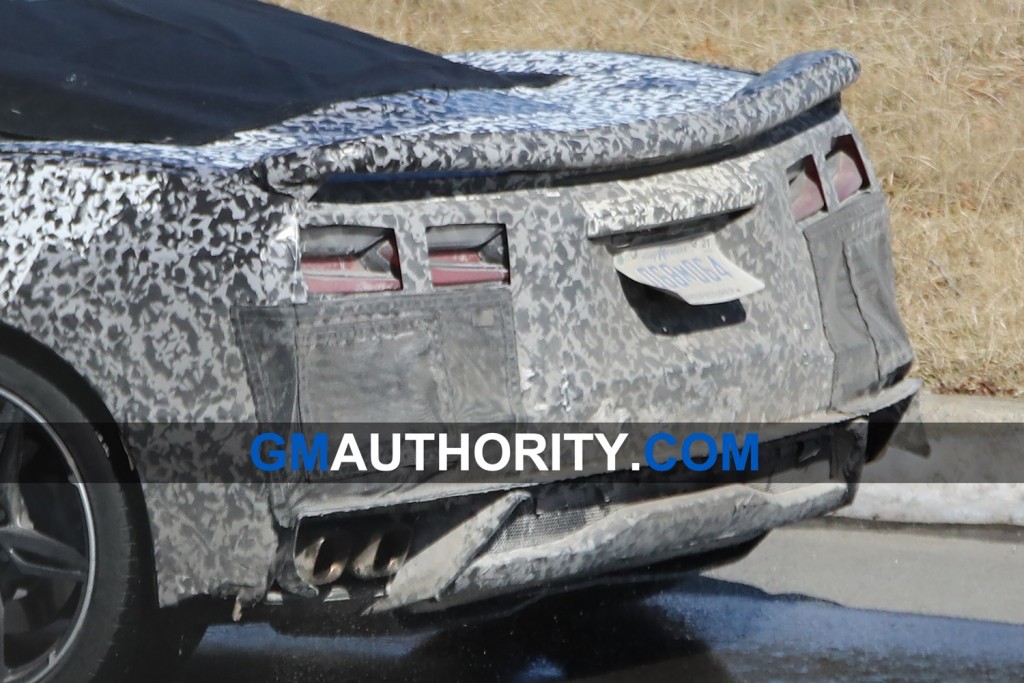 Of course, the sketch could also not pertain to the actual eighth-generation Corvette at all. The video rockets us through a lot of Corvette history in a short period of time, and it could simply be a sketch from the past Chevrolet wanted to toss in. We also have to imagine the mid-engine C8 Corvette has been in development since near the start of this decade, and we have no doubt the design has seen radical changes over the years. It could be a simple prototype drawing before the car made it further down the development line. 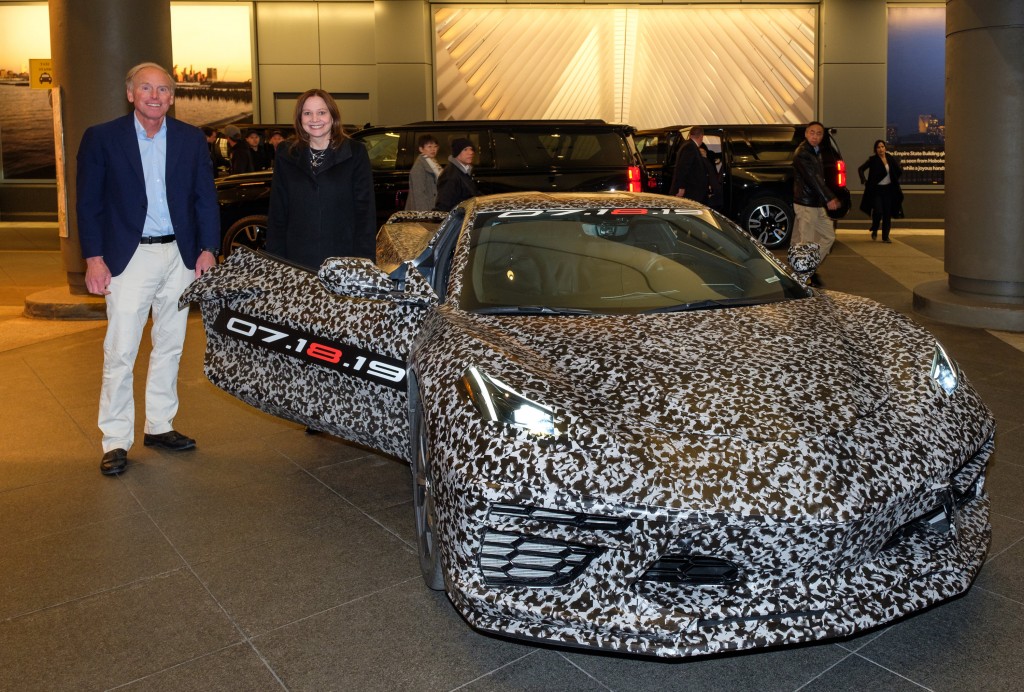 From the teaser photos and spy shots, it looks like the C8 Corvette will hold some resemblance to the past even with the shift to a mid-engine layout. The front fascia looks undeniably like a Corvette, while the rear is still shrouded in mystery.

We don’t have much longer to wait, however. The mid-engine C8 Corvette will reveal itself to the world on July 18.