Chevrolet dominated qualifying for the 103rd Indianapolis 500, with Chevy-powered teams claiming four of the top five fastest laps of the day.

Pole position was claimed by Simon Pagenaud, who capitalized on the speed of his Team Penske car to narrowly beat out Ed Carpenter with an average speed of 229.882 mph.

Carpenter was the top qualifier for his team with his average of 229.889 mph. The Ed Carpenter Racing squad has looked fast all week and showed their might in qualifying, with Spencer Pigot’s lap of 229.826 and Ed Jones’ lap of 229.646 proving quick enough to lock out third and fourth, respectively. The fastest Honda was the extremely impressive Colton Herta, who held on for a hair-raising 229.086 lap in his Harding-Steinbrenner entry. 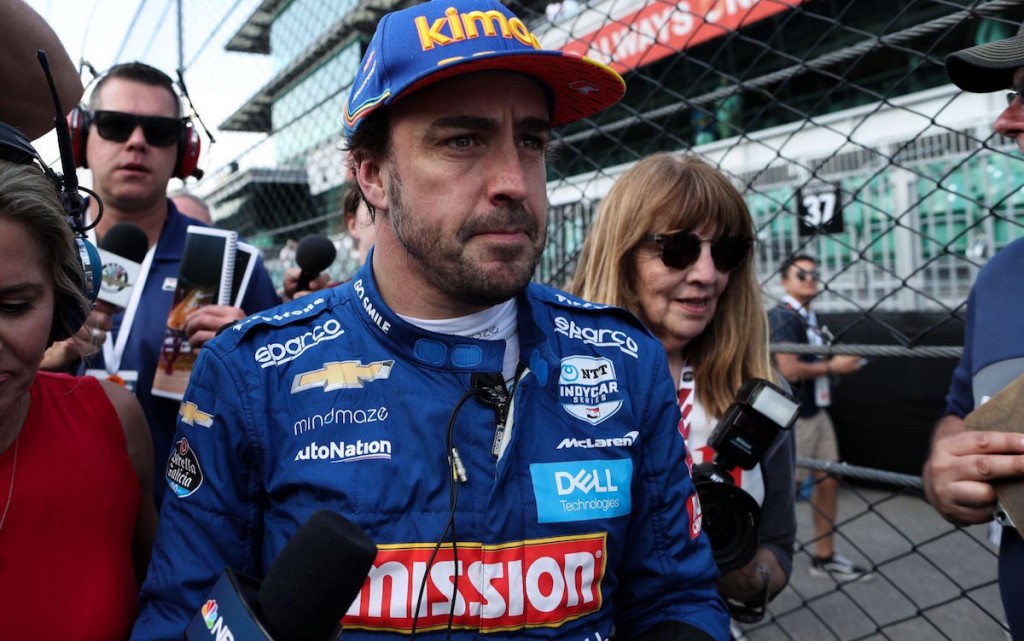 But the story of the day was McLaren Racing’s Fernando Alonso. After qualifying beneath the top 30 on Saturday, the two-time Formula 1 world champion was forced into a six-way shootout for the final three positions on the grid. McLaren then scrambled Sunday morning to get Alonso into the race, striking a deal to get some of Andretti’s highly-regarded dampers and some setup help from Team Penske. The changes weren’t enough, however, and Juncos Racing’s Kyle Kaiser ended up bumping him by just 0.019 mph. 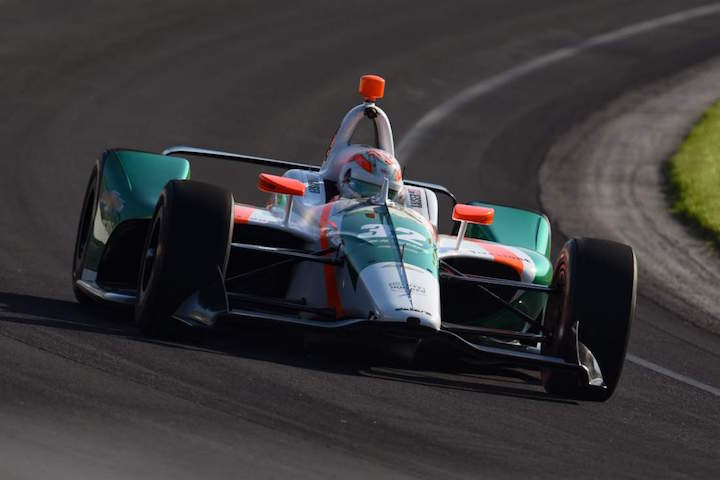 Juncos had scrambled to rebuild Kaiser’s car after the 23-year old suffered a massive crash in practice – the team’s second major setback of the week after its sponsors backed out with short notice. Juncos was one of four small Chevy teams that outperformed the racing behemoth that is McLaren, with Dragonspeed, Marshall-Clauson Racing and Dreyer & Reinbold all putting forth strong efforts to make the tightly contested grid.

Click here for full qualifying results from the 103rd Indianapolis 500. The race will go live at 11 am on Sunday, May 26th on NBC.