The sixth-generation Chevrolet Camaro and the C7 Corvette will soon be pulled out from the EU, as they do not meet stricter World Light Vehicle Test Procedure regulations that will be implemented starting August 31, 2019.

The new EU emissions regulations will include changes to the approval tests and procedures and will require existing vehicles to be re-certified. We imagine General Motors elected not to spend the money required to re-certify the Camaro due to its relatively small sales figures in the EU, while the C7 Corvette was already on its way out to make room for the mid-engine Corvette C8. 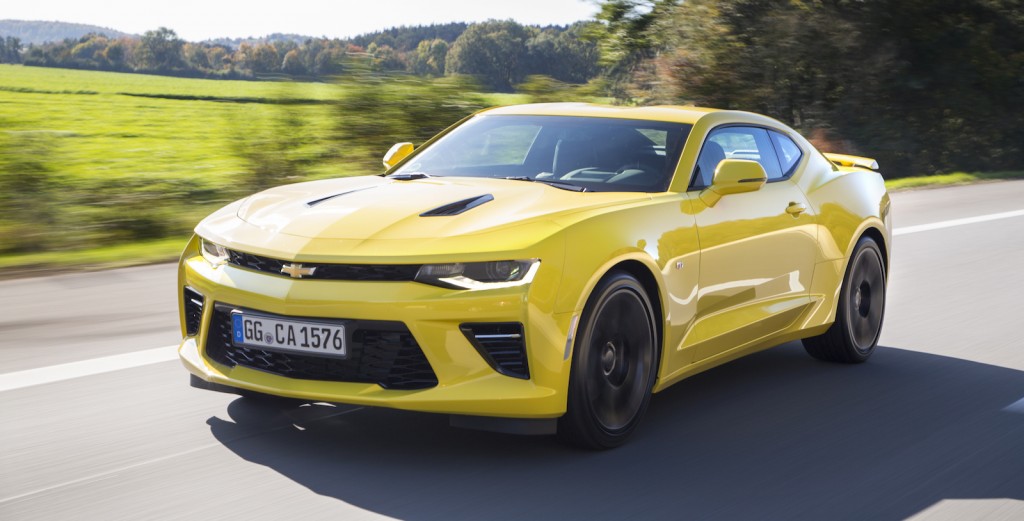 Britain’s Motoring Research says the last batch of new sixth-generation Camaros and C7 Corvettes destined for the United Kingdom are being sold through GM dealer Ian Allen Motors, located about an hour outside of London.

“We’re thrilled to be able to offer the last opportunity to own a piece of history in Corvette and Camaro,” said Ian Allan Motors chairman Paul Allan. “Both models offer incredible value compared to many mid-market and commonplace sports cars, yet carry Chevrolet’s legendary 6.2-litre V8 block, which is arguably one of the world’s most successful performance engines.”

The mid-engine Corvette C8 will debut on July 18th during a special event in California. GM has remained tight-lipped on official information, so it’s not yet clear if the next-gen ‘Vette will be offered in Europe.