We’re two days away from the debut of the Cadillac CT5-V and CT4-V, but ahead of the big reveal, Cadillac Product Manager for Future Performance Sedans Ken Kornas provided a few hints at what to expect from both sedans.

Kornas discussed the Cadillac CT5-V and CT4-V with WKAR, Michigan’s public radio station. He confirmed what we already knew, foremost, that both cars will debut in Detroit, Michigan, just ahead of the Detroit Grand Prix this coming weekend. He called it the “perfect venue” to reveal the two new performance sedans. 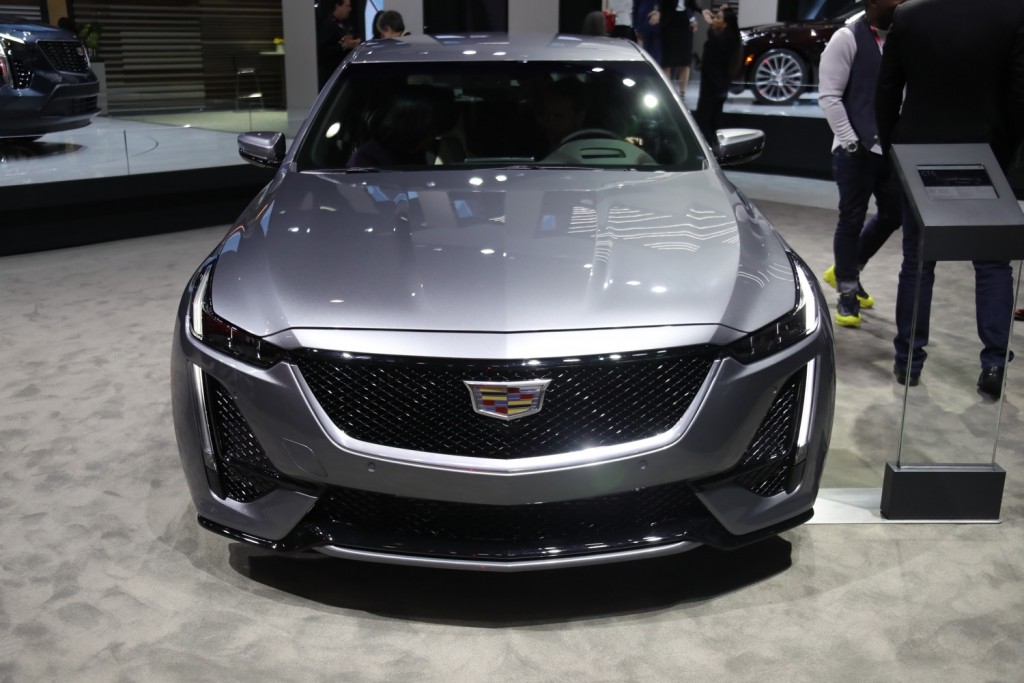 Although Kornas (obviously) couldn’t discuss specific performance, pricing, or anything of the like, he did offer up a few interesting pieces of information. He confirmed the CT4-V will be the smaller of the two, foremost. We’ve long known the CT5 essentially replaces both the ATS and CTS sedans. The CT4 will be smaller than the CT5 to provide better distinction within Cadillac’s sedan portfolio.

Knowing that, he said the CT4-V will be the more nimble of the two. On the CT5-V, he said the new sedan will provide everything customers expect from a performance standpoint. If we read into that, we’re likely to see a new V8 engine under the hood of the CT5-V. 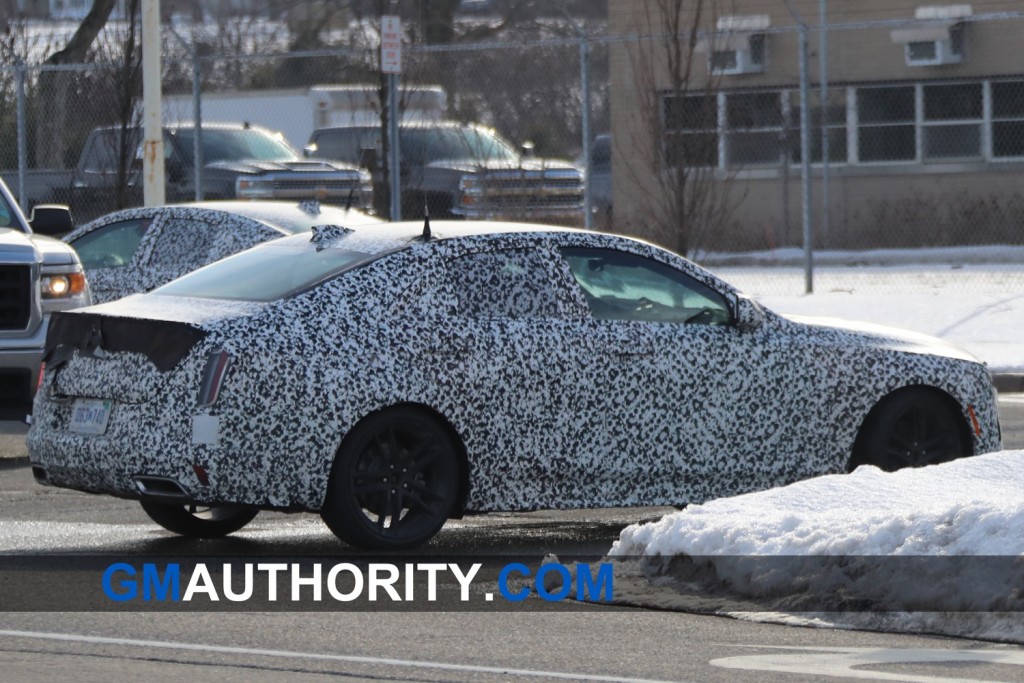 The other interesting piece of information from the interview is price. While Kornas did not say how much either performance sedan will cost, he called both cars the most “affordable and accessible” V-Series models ever. Specifically, the CT4-V may become a bargain way to join the V-Series family of vehicles. He added the cars will be on sale early next year, which gives us quite a while before either performance sedan starts prowling the streets.

Production of the CT4-V and CT5-V will take place at the Lansing Grand River assembly plant, which built the previous ATS and CTS models and their variants. Stay tuned for May 30 for all the details on Cadillac’s new performance cars.