General Motors is no longer offering the 2.0L LSY turbo four-cylinder engine in the 2019 Cadillac CT6 sedan, according to an exclusive report from our sister site, Cadillac Society.

The loss of the LSY engine from the Cadillac CT6 powertrain lineup means the sedan is no longer available to order with rear-wheel drive. The remaining three CT6 engines are mated to all-wheel drive as standard. These engines are:

All three engines are paired with the new GM 10-speed automatic transmission.

Cadillac Society discovered the powertrain change via information provided to it by dealers. The documents state the LSY engine is “built out” and “no longer available” for the 2019 Cadillac CT6. The online configurator for the CT6 confirms the development, no longer showing the 2.0L Turbo engine – which made 237 horsepower and 258 pound-feet of torque – as an option. 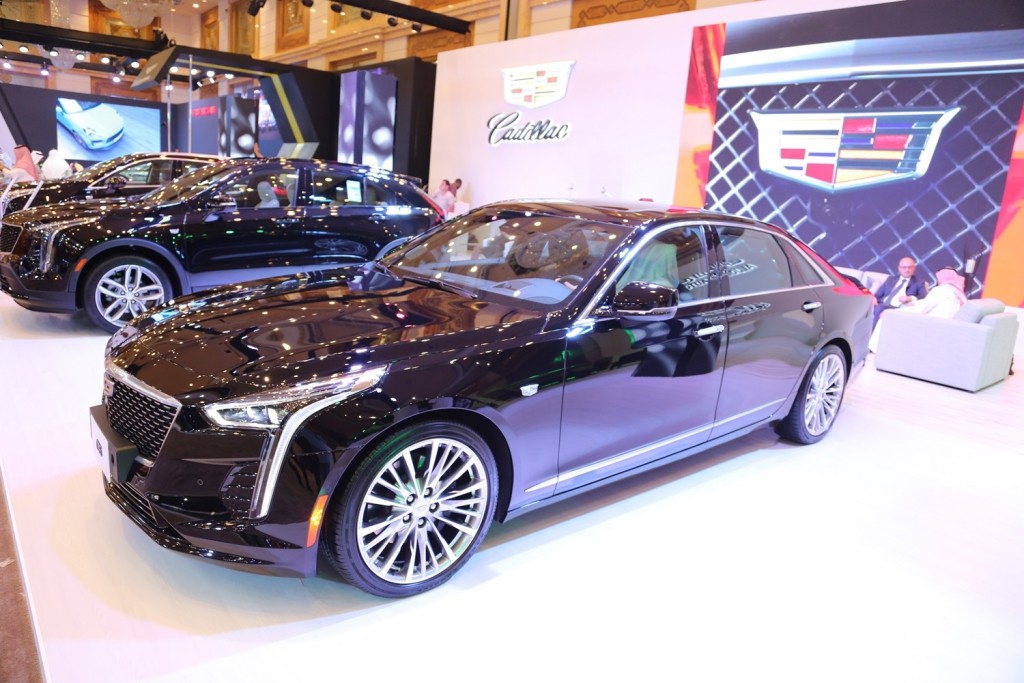 First, Cadillac could have simply decided to move the CT6 upmarket, though dropping the 2.0L Turbo engine when its (somewhat) direct rivals – like the Mercedes-Benz E-Class and BMW 5 Series – offer such engines is certainly a head scratcher. The other possibility is that production of the 2.0L LSY, an all-new engine that’s rolling out across a myriad of new GM vehicles, is currently constrained. Hence, GM could have simply decided to stop offering it on the CT6 for the time being, and could offer the engine on the CT6 at a later time, when production of the motor is not constrained… though there’s no indication that this will happen.