Buick Regal sales decreased in the United States and in Mexico in the first quarter of 2019.

The Regal family bumped up to second place in its competitive set during the first quarter, overtaking the Kia Stinger. That puts the Regal behind the segment leader – the Acura TLX – and gives the Regal 25 percent segment share, up three percent from Q1 2018.

Though the Acura TLX sold twice as many units as the Buick Regal and accounted for 51 percent segment share, its sales fell more than any other vehicle in its segment. Sales of the Kia Stinger also fell more than those of the Regal, at nearly 18 percent. 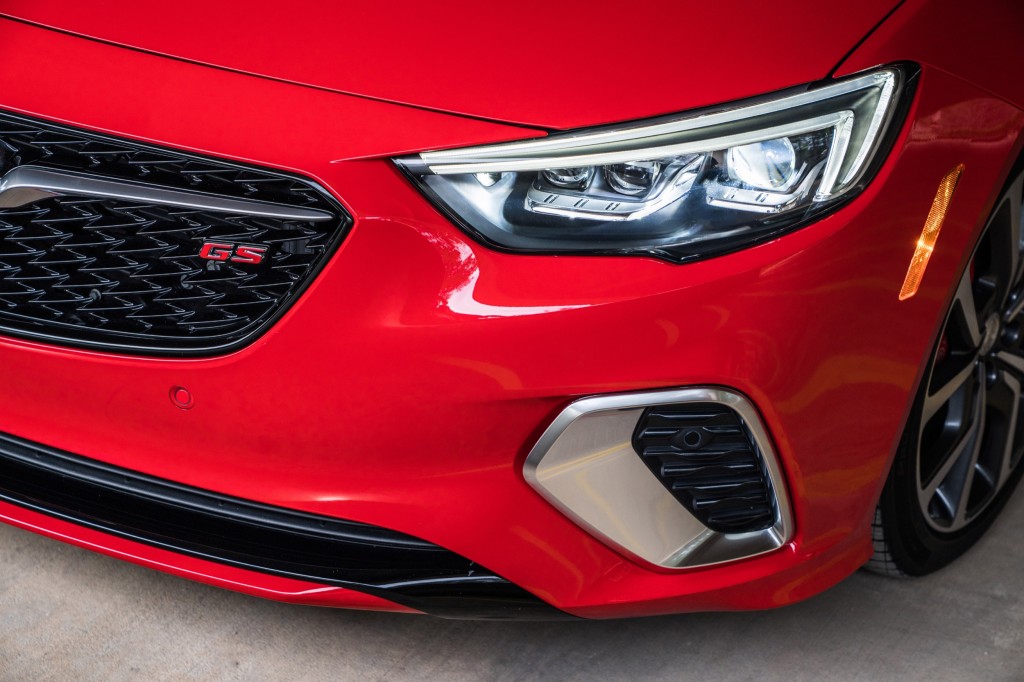 Buick Regal sales are exhibiting resilience to demand fluctuations associated with consumers’ ongoing fascination with crossover utility vehicles, including Buick’s own Enclave and Encore, over the sedans body style. We see this as a very impressive feat for the Regal.

We believe that the following aspects enabled the model to reach this relative level of success:

Even so, Regal sales don’t even come close to those of the Acura TLX. Hence, we believe that Regal sales would be even higher if GM/Buick marketed the vehicle and dealers were more incentivized to sell it.

We expect Buick Regal sales to continue to persevere throughout 2019 as it continues to close the gap with Acura TLX while surpassing the Kia Stinger, so long as supply allows. This last part is not guaranteed due to issues associated with the Russelsheim plant that produces the Regal. The facility is owned and operated by PSA Groupe since GM sold Opel to PSA in 2017.