Sources also told us that the crossover will be “loaded to the gills” with various technologies besides Alexa. Buick has yet to announce these technologies. In fact, we don’t even have interior photos of the Buick Encore GX. 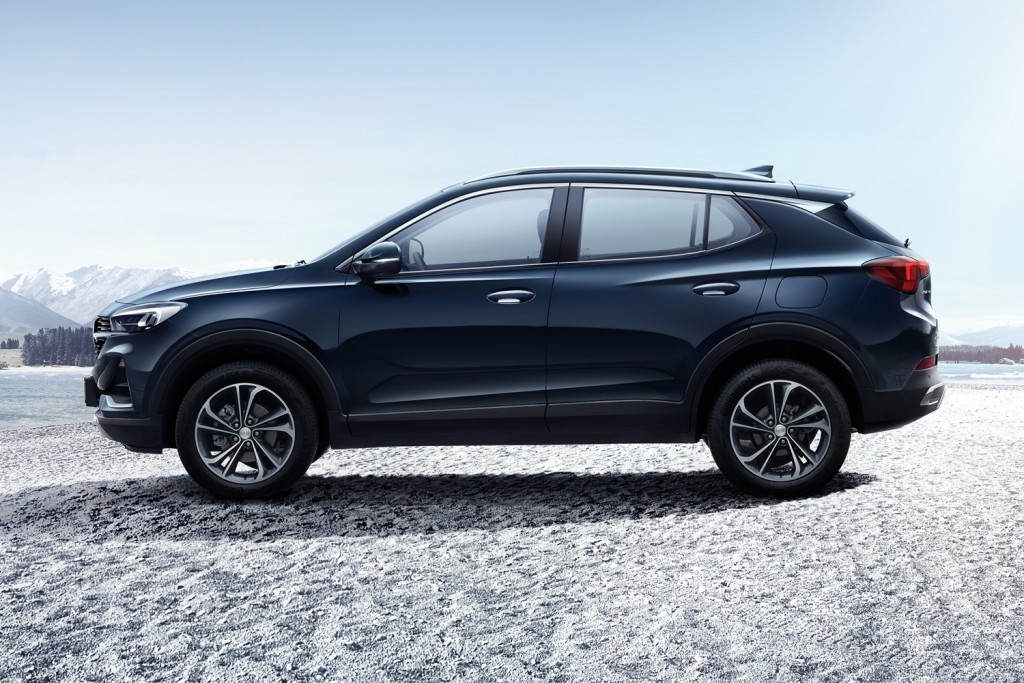 Based on the all-new VSS-F platform/vehicle set, the Buick Encore GX will join the “regular”, first-generation Encore in the U.S. and Canada later this year as a new offering that fills a white space (a new segment entry). The Encore GX is slightly larger than the first-generation Encore subcompact but smaller than the compact Buick Envision. In China, the Encore GX will be sold alongside the all-new second-generation Encore, which is based on GM’s Global Emerging Markets architecture, otherwise known as the GM GEM platform. This second-gen Encore will not make its way to the U.S. or Canada, as it has been developed from the onset for developing markets and associated customer requirements. 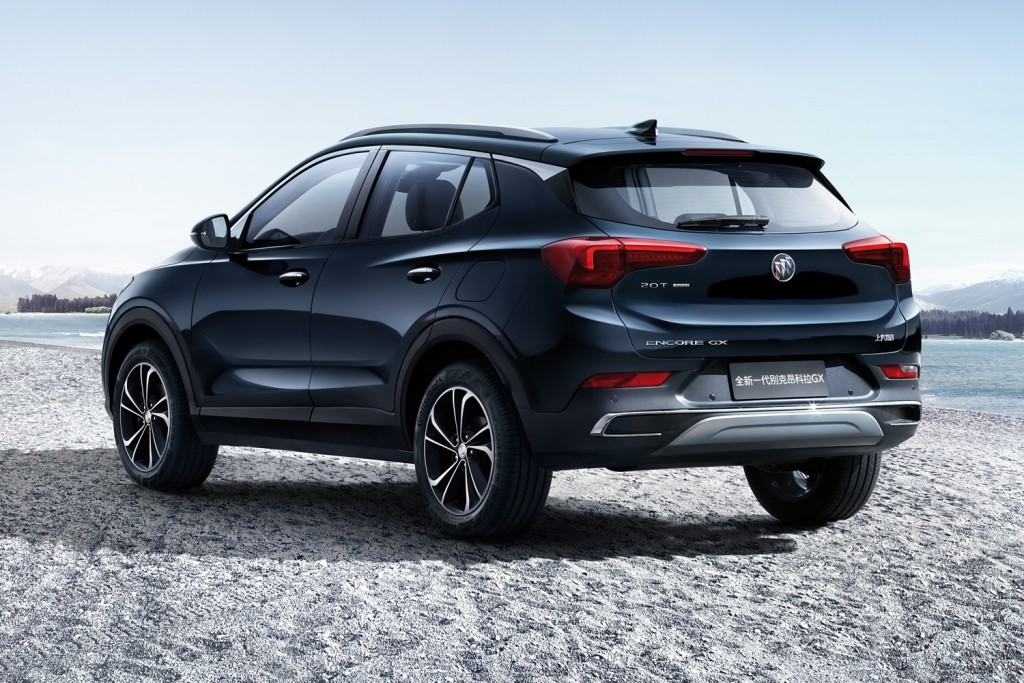 Ten months ago, Amazon launched a toolkit for developers that allows them to integrate Alexa into cars’ infotainment systems. Called the “Alexa Auto SDK,” the kit (available on GitHub) includes all the core Alexa functions like streaming media, smart home controls, weather reports, and support for Alexa’s thousands of third-party skills. It also has features specifically for cars, such as navigation and destination search.

For the geeks out there, the source code and function libraries are in C++ and Java, allowing the vehicles to receive and process audio inputs and triggers, and then connect with the Alexa service and handle the Alexa interactions.

The Buick Encore GX will launch in the near future in China, and will likely arrive in North America by late 2019 or early 2020 calendar years.