Cadillac isn’t messing around with its new sedans. The brand said in an emailed invitation that it will debut both the Cadillac CT5-V and CT4-V at a May 30th event.

While we expected hot V versions of both sedans, their arrival is somewhat surprising. Cadillac unveiled the CT5 at the 2019 New York International Auto Show last month and we haven’t received an official debut date for the standard CT4 sedan. With the CT4-V just over two weeks away, we have to imagine the standard car is close behind. 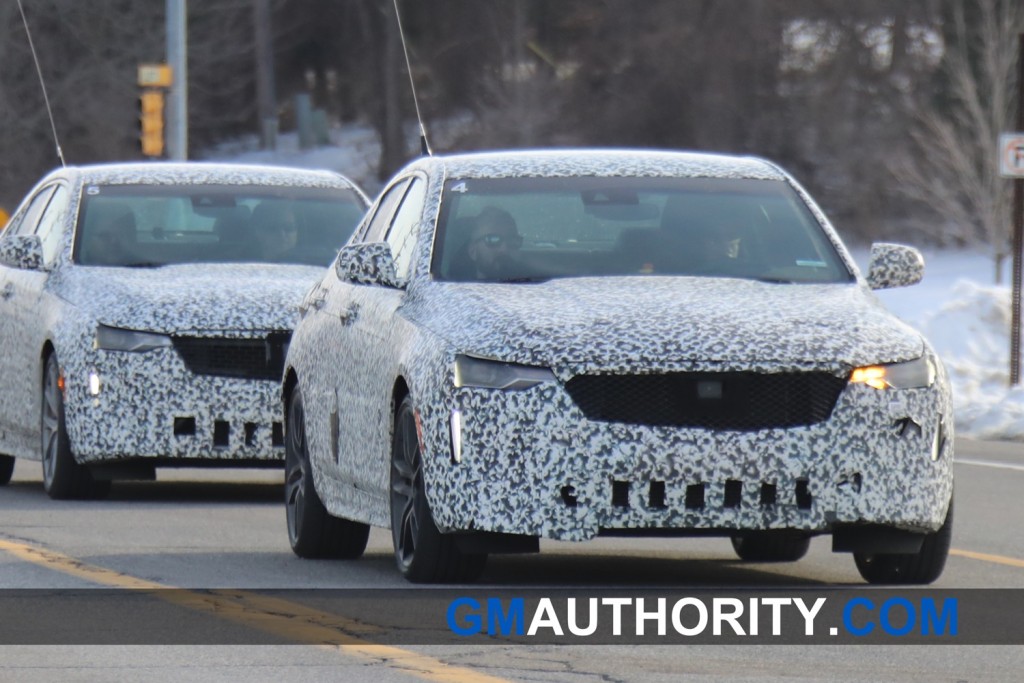 The CT5 takes over duty from the ATS and CTS sedans to compete with the BMW 3 Series and Mercedes-Benz C-Class, while the CT4 should be sized smaller to tackle rivals such as the Audi A3, Mercedes-Benz CLA and A-Class, and the BMW 2 Series.

Our spy photographers haven’t identified any CT4 prototypes as specific CT4-V models, so it’s very possible what we’ve identified as V-Sport mules could very well be full-blown CT4-Vs roaming around. As for the compact sedan’s powerplant, we’re left out in the dark. We can’t imagine a V8 engine fitting in a car supposedly smaller than the ATS, so a turbocharged V6 engine seems like a good bet. 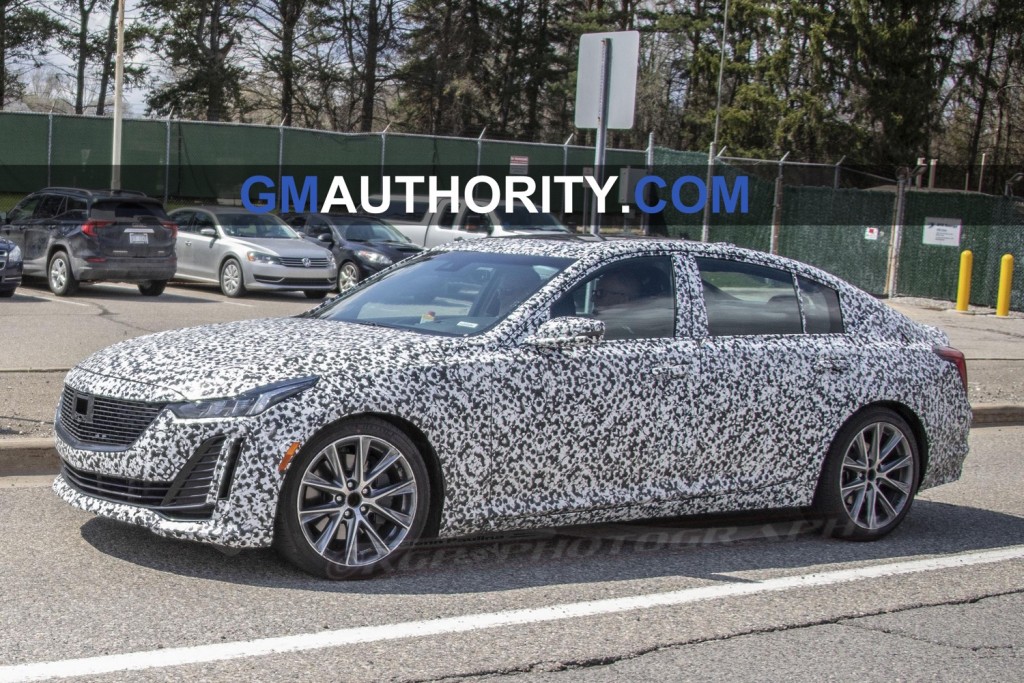 The CT5-V, on the other hand, has a far simpler lineage to honor. The CTS-V has always been a raucous sedan with a burly V8 engine. Cadillac would make a serious misstep if it left out a V8 engine from the CT5-V in favor of some V6 engine. We have a feeling the brand’s 4.2-liter Blackwing V8 engine will suit the CT5-V well since we doubt Cadillac would stuff the supercharged 6.2-liter LT4 V8 under the hood. 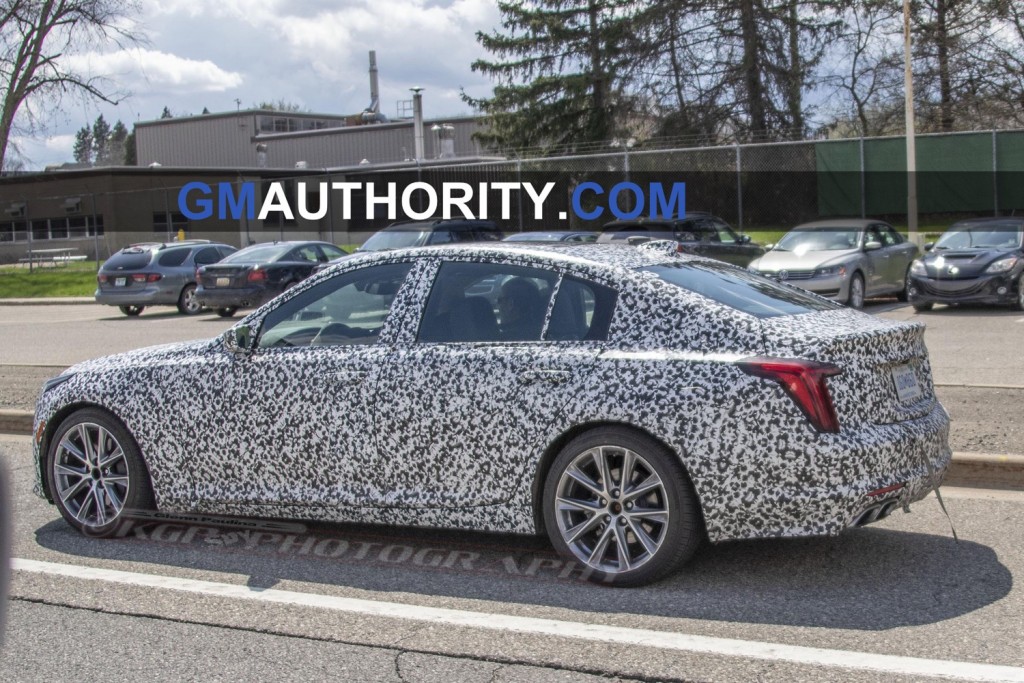 Just how much power the CT5-V will make it also a curious point to ponder. The Corvette-sourced LT4 engine gave the previous CTS-V 650 horsepower, while the Blackwing V8 engine currently makes 550 horses in the CT6-V. But that’s not to say Cadillac couldn’t tweak the engine for more power.

Stay tuned as we learn more about both cars leading up to the debut at the end of this month.