In October of 2017, the final car rolled out of a local Australian production facility: a Holden VF Commodore. Ford closed up shop a couple of years prior with Toyota not far behind. Today, the country is without an auto industry.

However, the center-left Labor Party has pledged to hit reset on the country’s auto manufacturing sector. According to a report from Wheels on Wednesday, the political party’s leadership wants to restart local production and offered up a $40 million fund to start. Critics already say the sum is peanuts. The other major federal political party, the center-right Liberal National Party, rebuked the opposition’s calls. 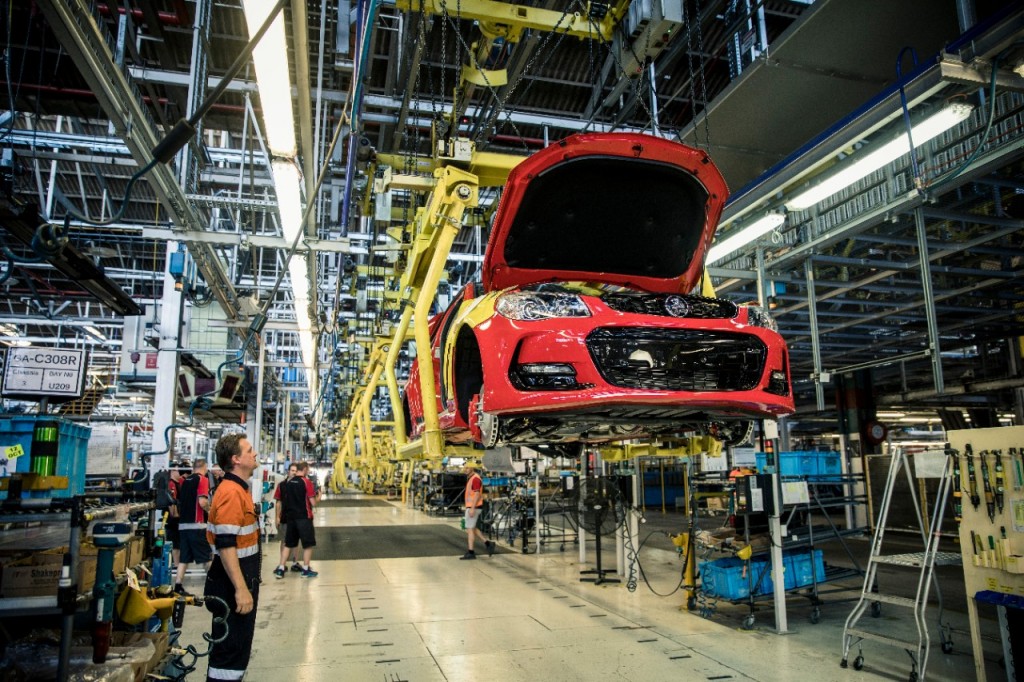 The restart of local production would focus on electric cars, per the Labor Party, and would tie into a goal of 50 percent of cars sold nationally to be electric come 2030. The funds promised would begin research and development into how to curate a new industry focused on electric-car design, engineering, and manufacturing.

“You’ve got to have government leadership to be able to take advantage of those new business opportunities that are emerging,” Labor’s Innovation, Industry, Science and Research spokesman Kim Carr, said on the proposal. “We’ve got to make sure that there are blue collar opportunities in terms of meeting the challenges of climate change.” 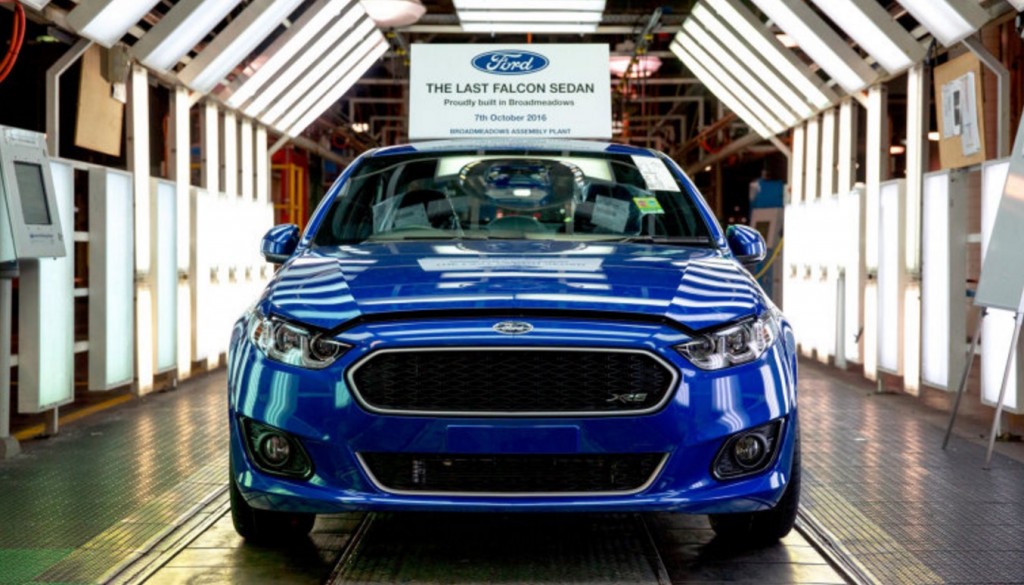 As for where the funds would come from, the Labor Party promised to “close tax loopholes.”

Holden, Ford, and Toyota still maintain a presence in the country with design studios, though each are national import brands. Holden also operates its Lang Lang proving grounds to hone new Holdens for local roads.