During GM’s Q1 2019 earnings call, a Barclays Capital analyst asked GM CEO Mary Barra a rather interesting question: whether the automaker’s products lack the desirability of key rivals, particularly when it comes to vehicle design and effective marketing tactics that attract buyers.

“We’ve talked over the years about the cultural change you did at GM and a greater focus on cost accountability, making sure you’re in the right product and geographies to drive profit,” asked Brian Arthur Johnson of Barclays Capital. “But one thing I do hear from investors is, if they look at GM design, broadly speaking, both the vehicles, the interiors, the advertising it just doesn’t, in some people’s view, have the kind of pizzazz as you might see. I don’t always like going back to Tesla, but it’s not lost on some of us that one of your designers created Elon’s vehicle lineup.

So just, how are you thinking about the state of design overall at GM? Is it an important differentiator? Or do you think it’s more important to get capable vehicles out there and kind of play it more on the profit and the cost game? And if it is more important, what would you — what are you trying to do to kind of move it to the next level?” 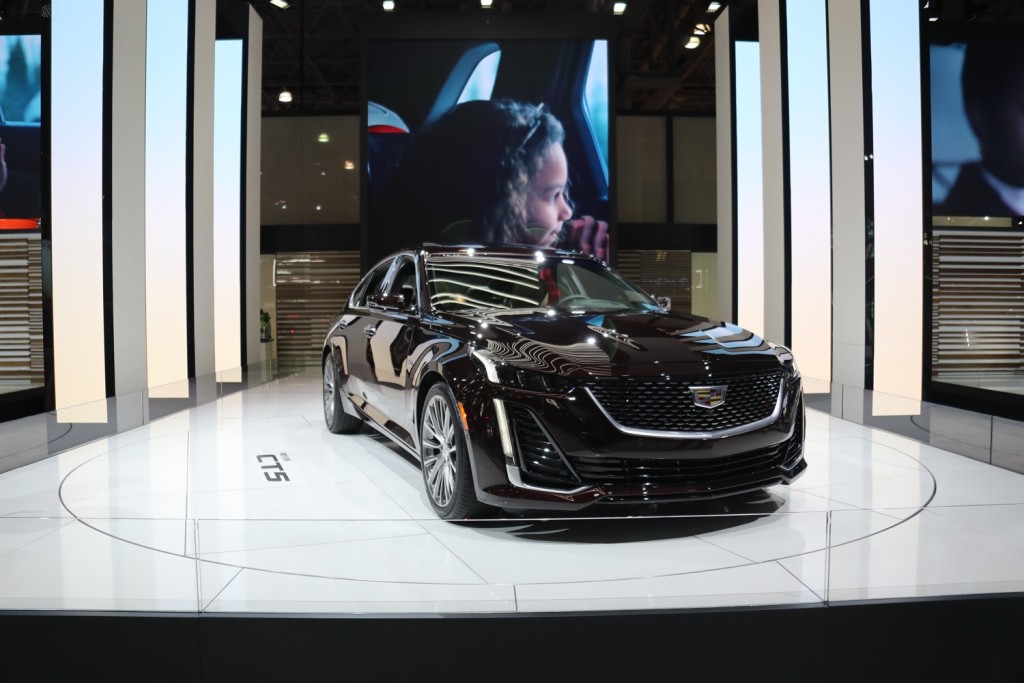 GM CEO Mary Barra responded with the following, providing some insight into the automaker’s thinking and processes:

“I think it’s incredibly important. You have to do everything to win in this market. And design is a very important piece of it. I think we have a very disciplined process where we clinic data and understand the customers in segment and what they’re looking for, how they view products. Full-size truck is different than a Cadillac is different than a compact SUV like the Chevrolet Equinox. And so, we have a very rigorous process on how we develop trucks and really focus on putting the customer at the center as we do those designs.

But all aspects are critically important. I think if you – you mentioned advertising as well. I think Cadillac is a really good example as you’ve seen the shift that we’ve made. And Steve Carlisle can do a better job of telling you, but the list that we’ve had with Cruise, with the right campaign has been very very successful. And I would also say, when you look at brand building, there’s been tremendous improvement across all of our brands and strengthening from the key brand metrics.

So we’re focused on having beautifully designed products that people want and desire and got to have to having the right contenting, so we could have the right package and efficiency and affordability for the customer and winning in the marketplace and then having advertising that breaks through. But sometimes the advertising that breaks through and is most effective with the customers isn’t the one that wins all the awards.” 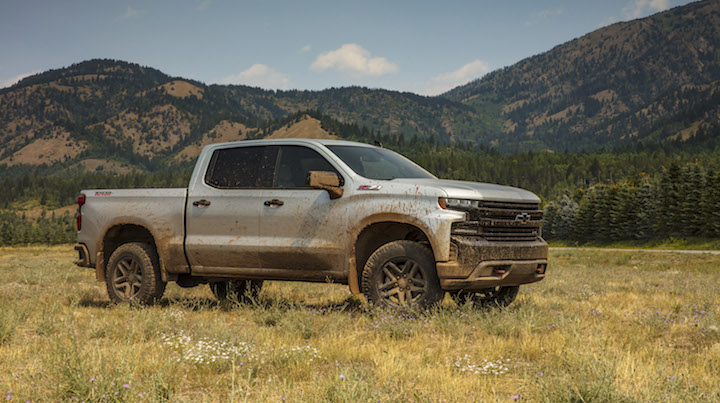 That seems like a nice reply, but it still doesn’t really explain what the automaker will do to solve the elephant in the room, which is that a significant amount of U.S. car buyers do not desire GM, its brands or products when shopping for a car – whether due to prior quality or reliability issues, image-related factors, or an entire list of other potential reasons. It’s a serious problem, one that leaves GM competing for a smaller portion of buyers.

Meanwhile, some of the automaker’s newest vehicle designs have been critiqued for being bland or unattractive, including such models as the all-new 2019 Chevrolet Silverado, refreshed 2019 Camaro, and the all-new 2020 Cadillac CT5. 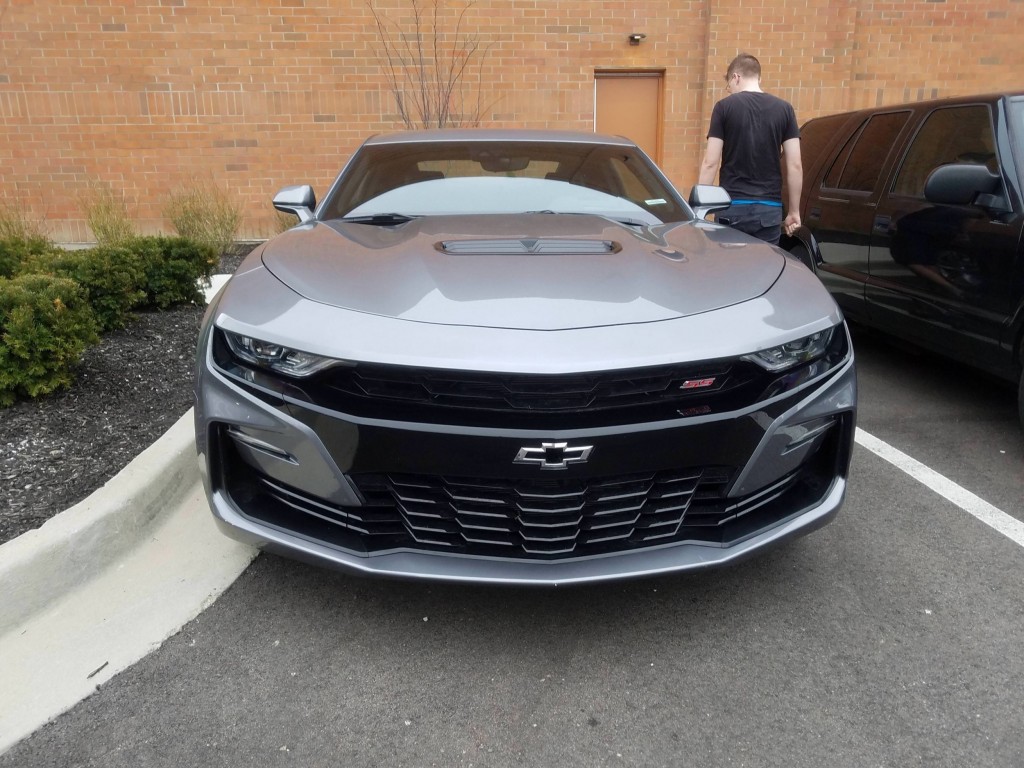 The refresh of the 2019 Chevrolet Camaro SS (pictured) was widely criticized, causing GM to do a quick refresh for the 2020 model year

In addition, the Super Cruise campaign mentioned by Barra might make for a good talking point, but its success is very limited. The spot in question – called Pioneers – isn’t focused on Super Cruise, but rather mentions it in passing, while also bringing up a whole bunch of other Cadillac attributes. But apparently, it’s effective.

Here’s to hoping that Barra’s actual plans to increase the desirability and purchase consideration of GM and its brand and models are better than the answer that was given to Barclays’ Johnson.