Active safety features have become a widespread convenience across the auto industry, though General Motors and its brands haven’t climbed aboard the bandwagon. That is, until the 2021 Chevrolet Trailblazer made its debut on Wednesday.

The sub-compact plus crossover will be the first Chevrolet to make a suite of active safety features standard. Many rival models to the Chevrolet lineup have baked in a slew of active safety features as standard equipment for years now. We’re talking about the Honda CR-V, Toyota RAV-4, Ford Edge, Nissan Murano, and other hot-selling vehicles in the crossover segment. 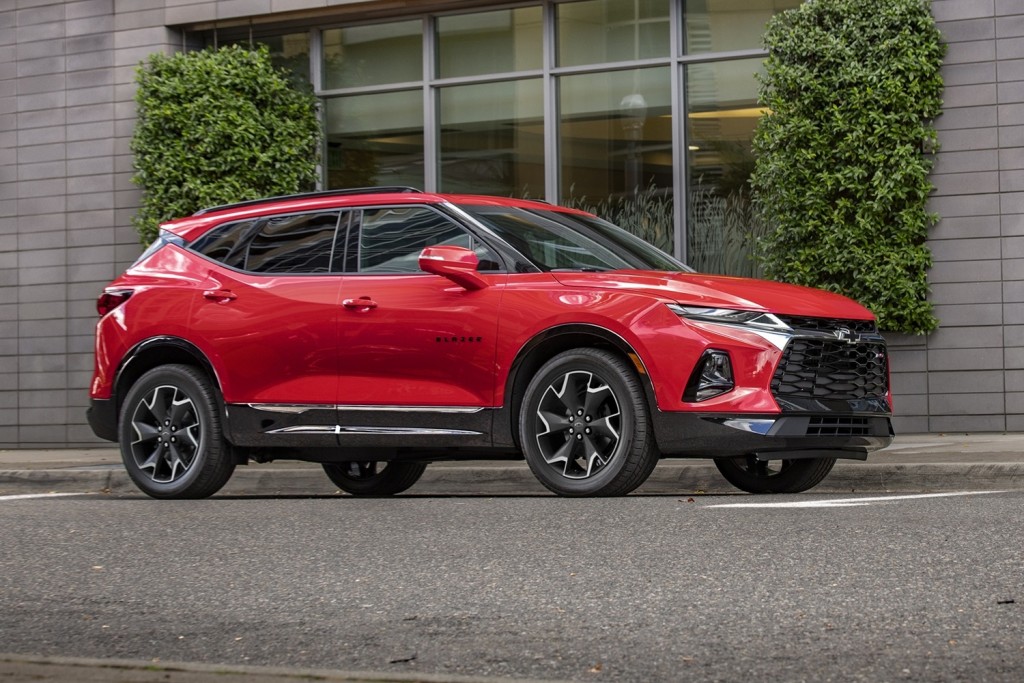 The Chevrolet Blazer is a poster child for this kind of backward thinking. While the Ford Edge and Nissan Murano offer standard active safety features, Blazer buyers don’t even unlock the option for automatic emergency braking before spending $43,895 on the range-topping Premier trim.

For the 2021 Chevrolet Trailblazer, the brand revealed it will include Front Pedestrian Braking, Automatic Emergency Braking, as well as Lane Keep Assist with Lane Departure Warning. Further, Adaptive Cruise Control, Rear Park Assist and a High Definition Rear Vision Camera will all be optional.

Automatic emergency braking is the big ticket. Automakers have moved to include the technology as safety organizations, like the insurance institute-funded IIHS, call on automakers to step up their game. Crash avoidance technology is also a key part to IIHS crash test standards today, and flunking the sector will keep any car from earning a Top Safety Pick or Top Safety Pick+.

The Trailblazer likely starts a trend for Chevrolet, as we expect Chevy’s entire portfolio will eventually offer the same standard set of active safety technologies. Look for an announcement in the near future for the company’s official branding for its technology suite, too. Ford most recently jumped in with its “Co-Pilot 360” bundle of crash avoidance technology. Honda calls its bundle “Honda Sensing,” as another example. 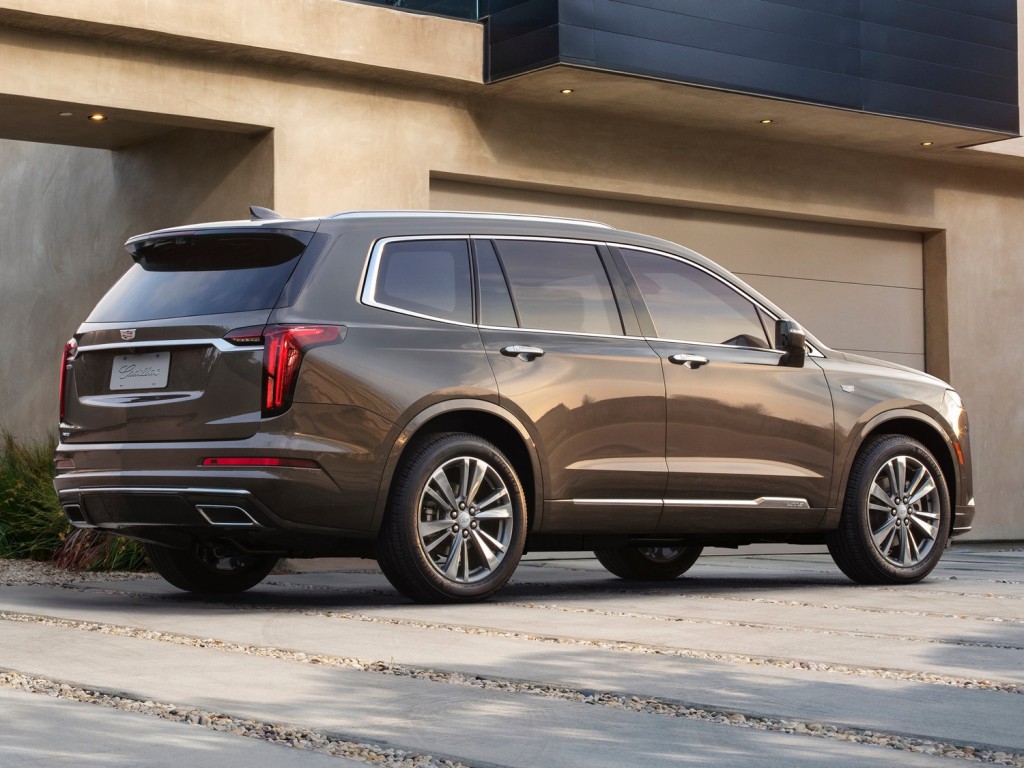 The Trailblazer doesn’t have the honor of being the first GM vehicle with standard active safety features, though. The Cadillac XT6 will actually be the first to include standard automatic emergency braking. Cadillac will also offer a more advanced system locked away in an options package.