Buyers looking for a diesel-powered crossover with all-wheel drive will have two fewer options on the market for 2020. Both the 2020 Chevy Equinox and GMC Terrain will lose AWD for the next model year.

For buyers, it means the thriftier 1.6-liter turbodiesel four-cylinder engine will power the front wheels only. CarsDirect reported on the change this past Monday and a Chevrolet spokesman confirmed the news. He cited a lack of demand for diesel AWD models for the configuration change. 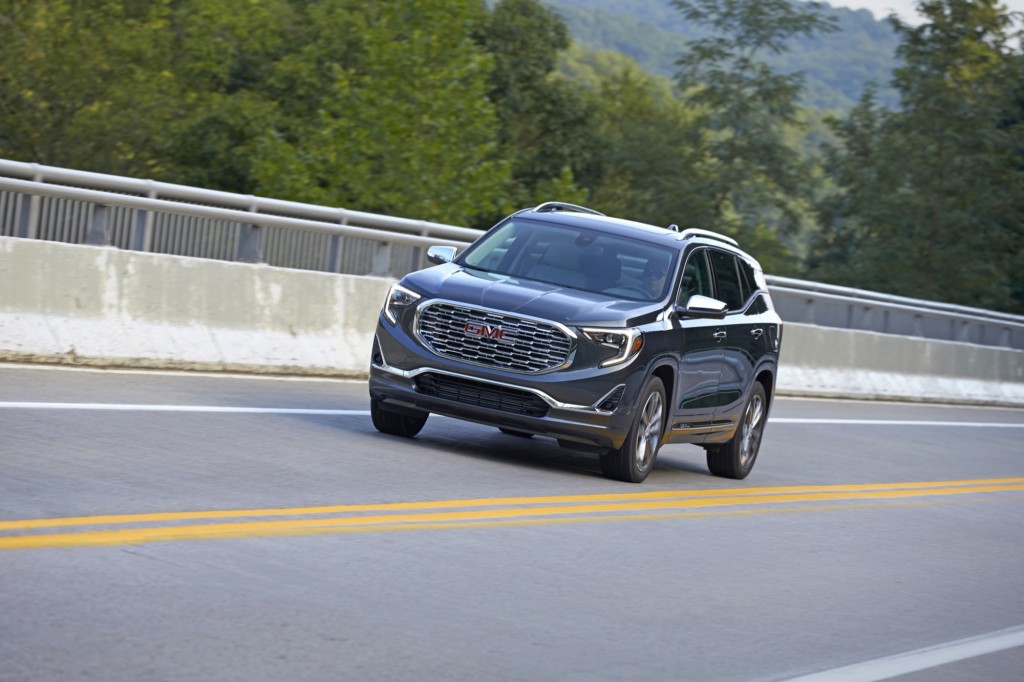 AWD has been a $3,800 option for the Equinox and Terrain diesel models, and surprisingly, the fuel economy penalty is minor at best. Estimated highway fuel economy drops by just 1 mpg from 39 mpg with FWD to 38 mpg for AWD models. MPG estimates for the diesel crossovers remain at 28 city and 32 combined no matter if power flows to the front two or all four tires.

The lack of AWD could make an opening for Mazda and its CX-5 diesel. The crossover was revealed at the New York International Auto Show last month and will come exclusively with AWD. It will also cost a lot more than an Equinox or Terrain. The CX-5 diesel, relegated to range-topping Signature trim only, costs $42,045. An Equinox with the diesel engine and AWD costs $32,495 and a Terrain slightly more at $34,795 before other options. 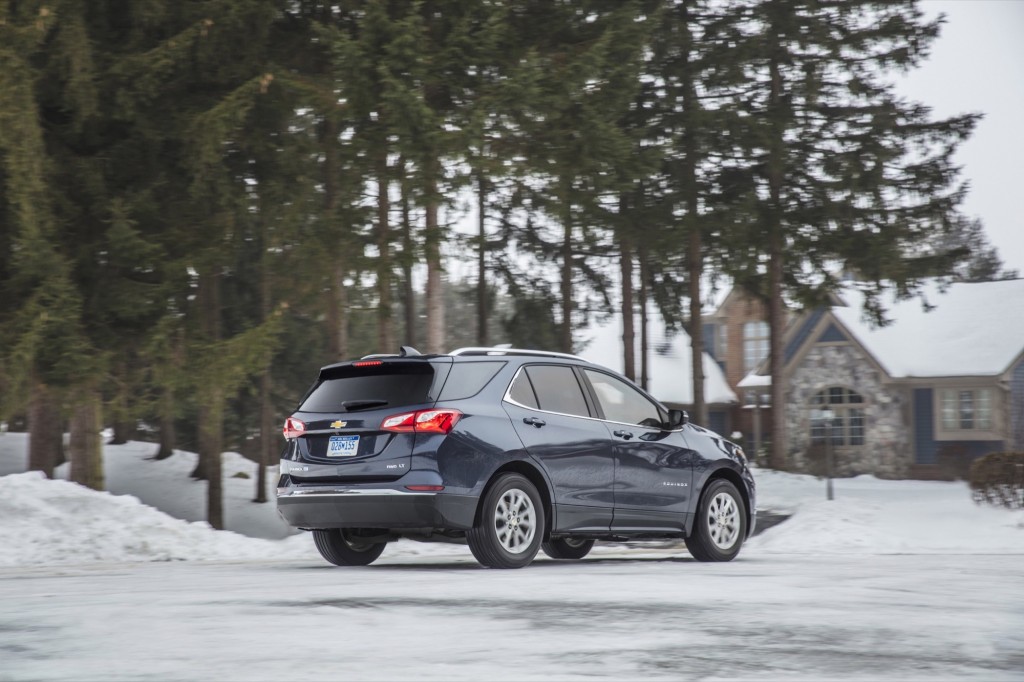 There are no changes to AWD availability for the rest of the Equinox and Terrain’s lineup.

Those who’ve had their eye on a diesel crossover from Chevy or GMC should act quickly.