The 2020 Camaro SS has received styling changes after updates applied for the 2019 model year received negative feedback from consumers.

Chevy fans anticipated these 2020 Camaro SS updates after the automaker showed off the Camaro SS Shock design study at last year’s SEMA Show in Las Vegas with the same revised front end. This new front fascia moves the Chevrolet bowtie emblem from the crossbar in the center of the fascia to the upper portion of the grille and also does away with the contrasting black painted portions. 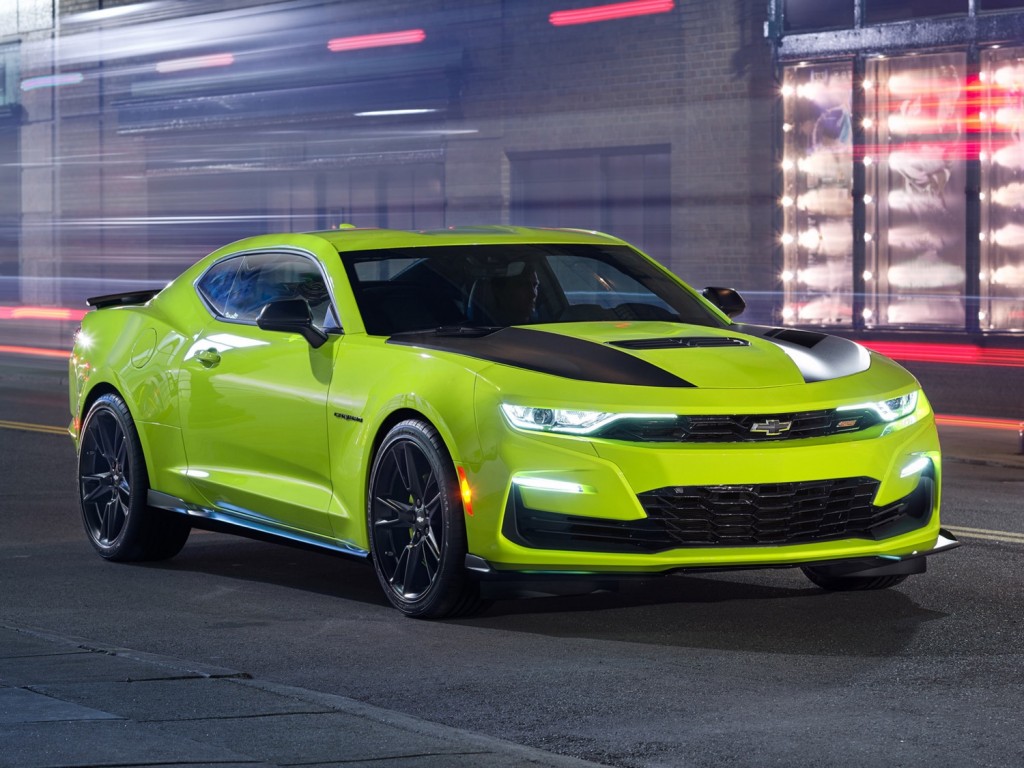 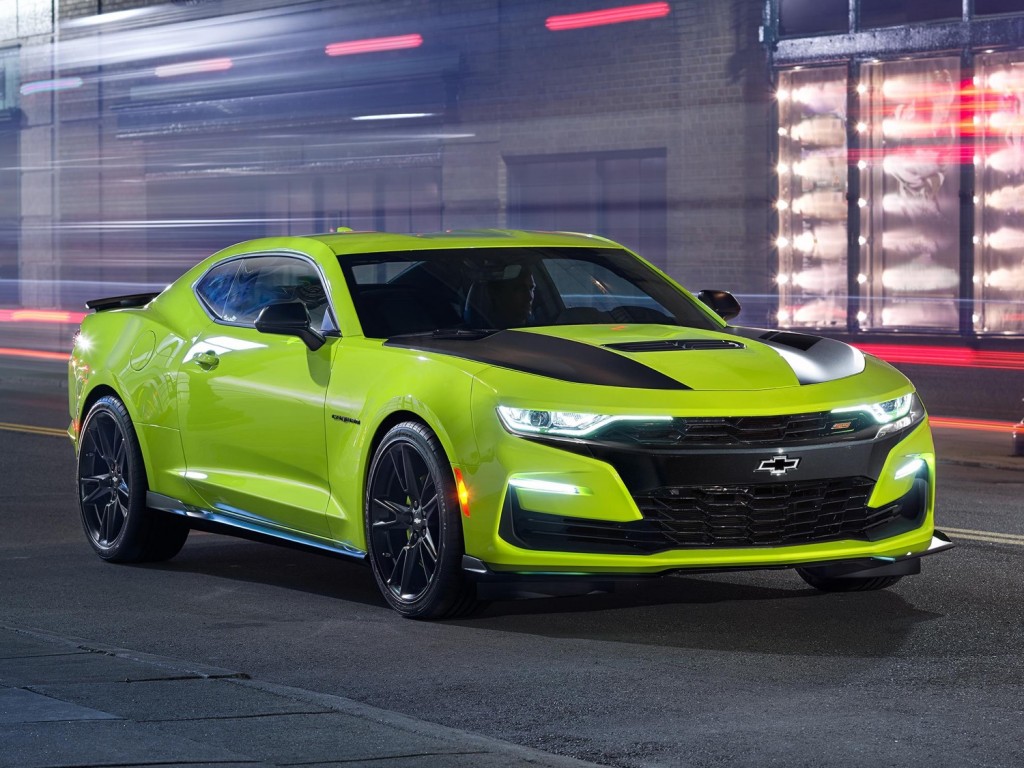 The original fascia design, which was almost universally panned, was said to have been implemented in order to create a sense of uniformity between the Camaro SS and the rest of Chevy’s passenger car lineup. 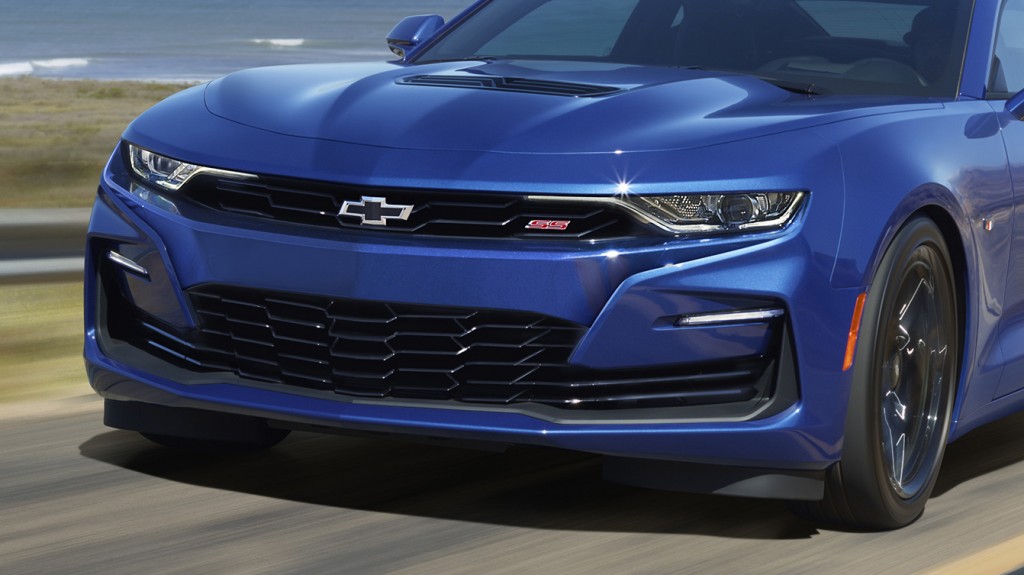 Chevrolet has applied some other updates to the 2020 Camaro lineup as well. Content that was previously exclusive to better-equipped models will now be available on the entry-level LS and LT models, while a new Rally Green exterior color has been added to the pony car’s color pallete as well. Camaros with the 3.6-liter V6 have also tossed out GM’s old 8-speed transmission in favor of the superior 10-speed, too.

Here’s a list of some of the more subtle changes:

General Motors says the 2020 Camaro SS and the rest of the 2020 Camaro lineup will go on sale early this fall, with production set to begin at its Lansing Grand River Assembly plant in Michigan shortly.