A few weeks back, we showed you the exterior of the 2020 Cadillac XT5 facelift completely undisguised, appearing somewhat conservative, with very few noticeable changes to its body. We now have some spy shots of the cabin, allowing us to see what changes for the 2020 Cadillac XT5 interior.

The most notable change in the 2020 Cadillac XT5 interior is the new rotary controller for the third-gen Cadillac Infotainment System. The controller,  complete with a volume knob and various physical buttons around it, is very much like the one found in the 2019 Cadillac CT6 refresh, the 2019 Cadillac XT4 as well as the new Cadillac CT5. This means that the system no longer solely relies on the touchscreen for input, and from where we’re sitting, that’s a very good thing. 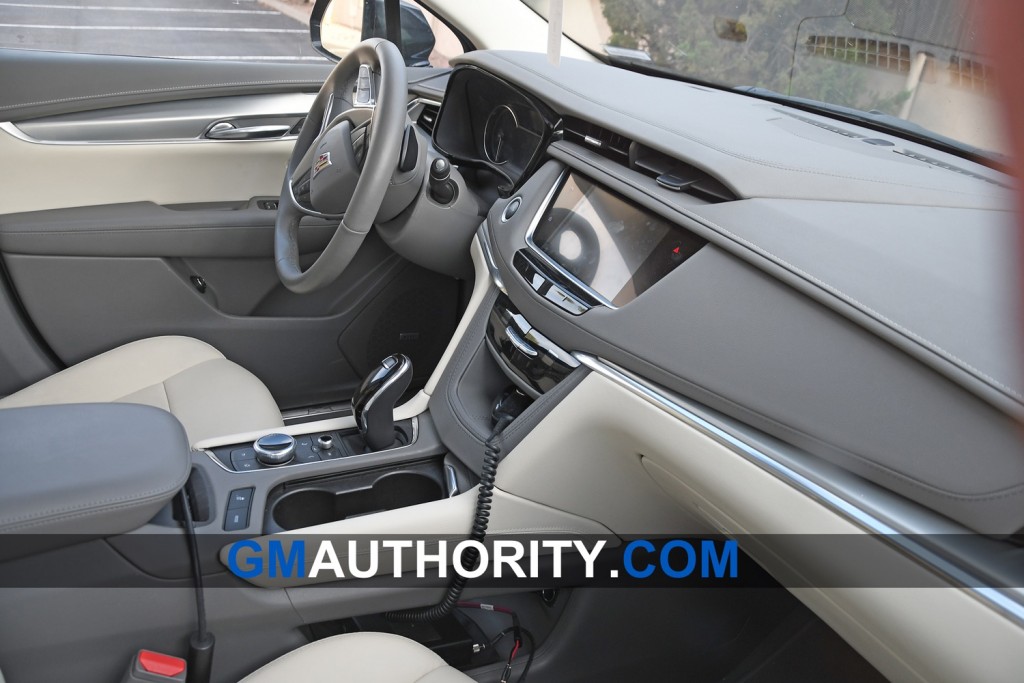 What’s more, the addition of the rotary volume control above the primary control wheel results in the deletion of the horizontal volume slider below the screen.

However, unlike the CT5, the refreshed 2020 Cadillac XT5 interior doesn’t feature the secondary knobs located directly under the screen. 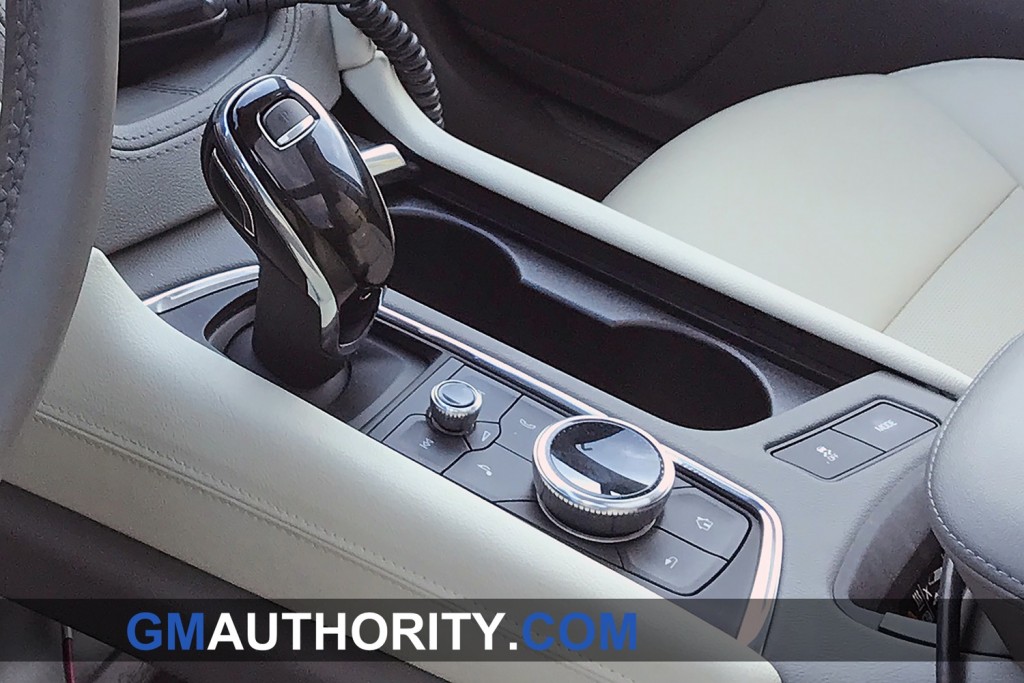 The steering wheel appears unchanged compared to the 2017, 2018, and 2019 models. In addition, the Electronic Precision Shift shifter appears to have been updated to the latest version in line with the unit introduced on the CT5.

But arguably the biggest change is the addition of a disable switch/button for engine Auto Stop Start (ASS). That button is located to the left of the center screen, and features an “A” with a half-circle around it – identical to the control found on the current Cadillac CTS, ATS, and CT6. The inability to turn off Auto Stop-Start has proven to be a huge aggravator to many current XT5 owners, so the addition of such a feature is rather noteworthy. 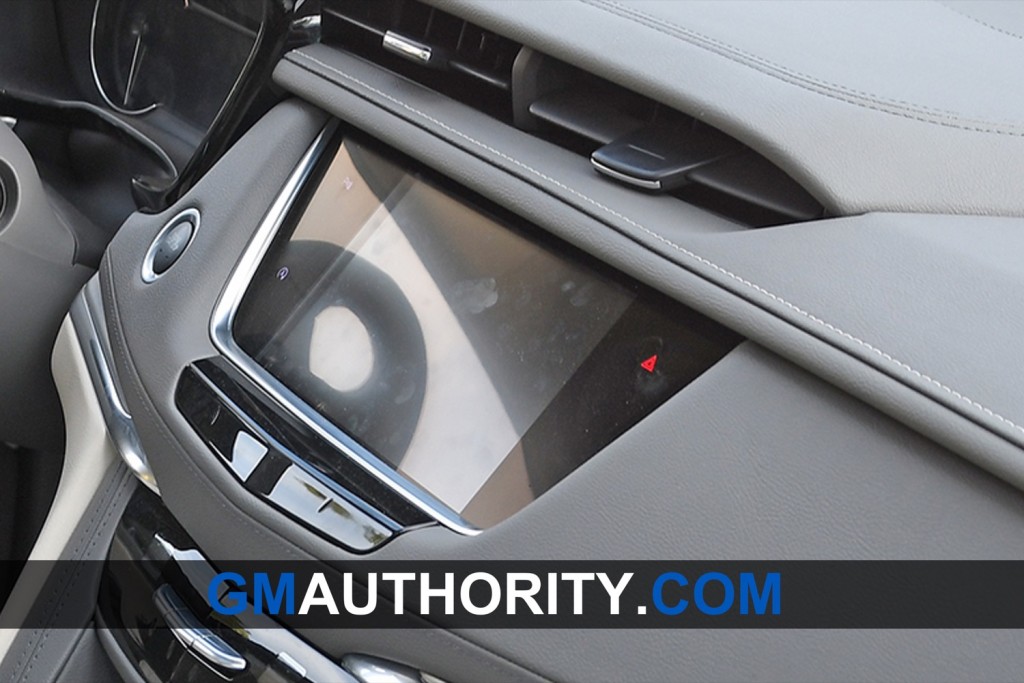 Apart from that, there doesn’t seem to be much differentiation between the refreshed 2020 Cadillac XT5 interior and that of the current, pre-facelift model.

Also expect the 2020 XT5 to add the new turbocharged 2.0L I-4 LSY engine to join the midsize crossover’s powertrain lineup. In addition, the Aisin-sourced 8-speed automatic transmission will be replaced with the GM 9-speed gearbox for all engines, including the aforementioned LSY as well as the atmospheric 3.6 V-6 LGX.

Expect an official reveal in the very near future. In the meantime, subscribe to GM Authority for the latest Cadillac news, Cadillac XT5 news, and ongoing GM news coverage. 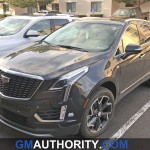 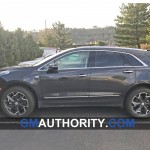 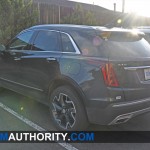 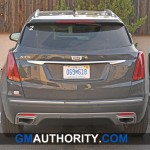 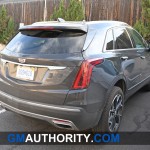 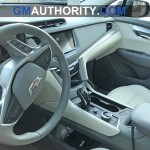 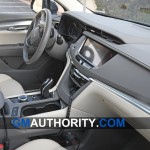 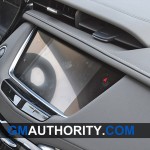 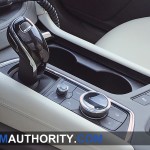 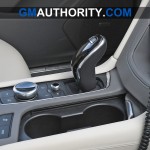