Contrary to Buick’s decision to cull its sedan lineup in the U.S. to just the Regal (which isn’t technically a sedan, but a Sportback) while discontinuing all sedans in Mexico, sedans will continue to play an important role for the Buick lineup in China. The Tri Shield brand is pushing forward with plans to update its sedan portfolio in the world’s largest automotive market, and GM Authority has just gotten its hands on some information and pictures of an upcoming facelift to the 2020 Buick Verano Sedan.

The premium compact sedan, which rides on the GM D2 platform shared with the second-generation Chevy Cruze, receives a thorough update that includes a freshened exterior, an entirely new powertrain, and the addition of a sporty new “GS” variant. 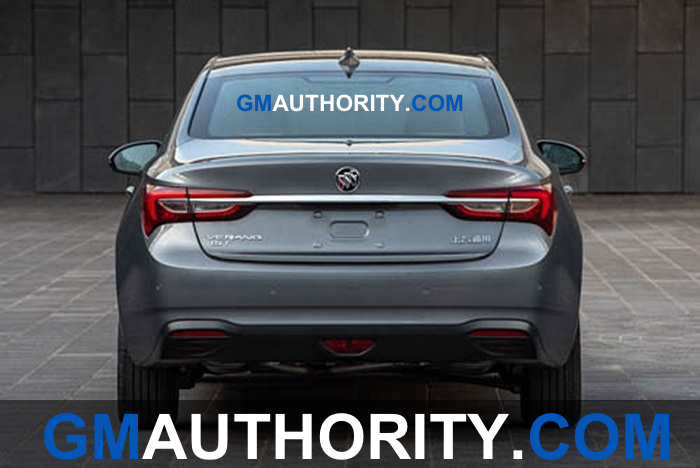 The most notable change to the 2020 Buick Verano sedan are updates to its exterior design. The front end has been completely redesigned, with changes permeating to every component. It now features a new, eye-catching design with a new hood, bumpers, headlights, and the latest iteration of Buick’s corporate grill that’s very similar to the 2020 Encore GX.

The rear end of the 2020 Buick Verano is similarly overhauled, with changes to every component. The decklid is completely redesigned, with a chrome horizontal bar that connects the tail lights and a place for the license plate. The bumper cover has a cleaner appearance, and the GS model features integrated exhaust outlets. 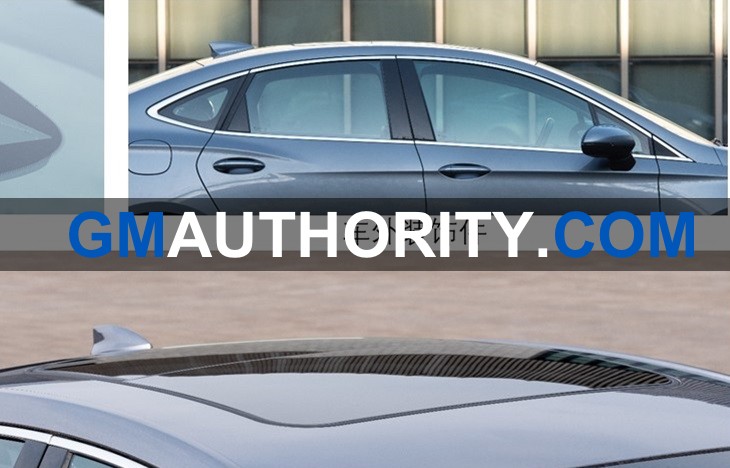 The 2020 Buick Verano Sedan retains the side profile of the original second-generation model, which was introduced in April 2015 exclusively for China. Here, the updates are limited to finishes and designs of the compact sedan’s 16- and 17-inch wheels, with four new designs joining the wheel lineup.

The more exciting news is that Buick will add a sporty-looking GS variant to the Verano Sedan. The addition is noteworthy given that this is the first time that the Verano sedan gets the treatment; previously, only the Verano hatchback offered the GS model. 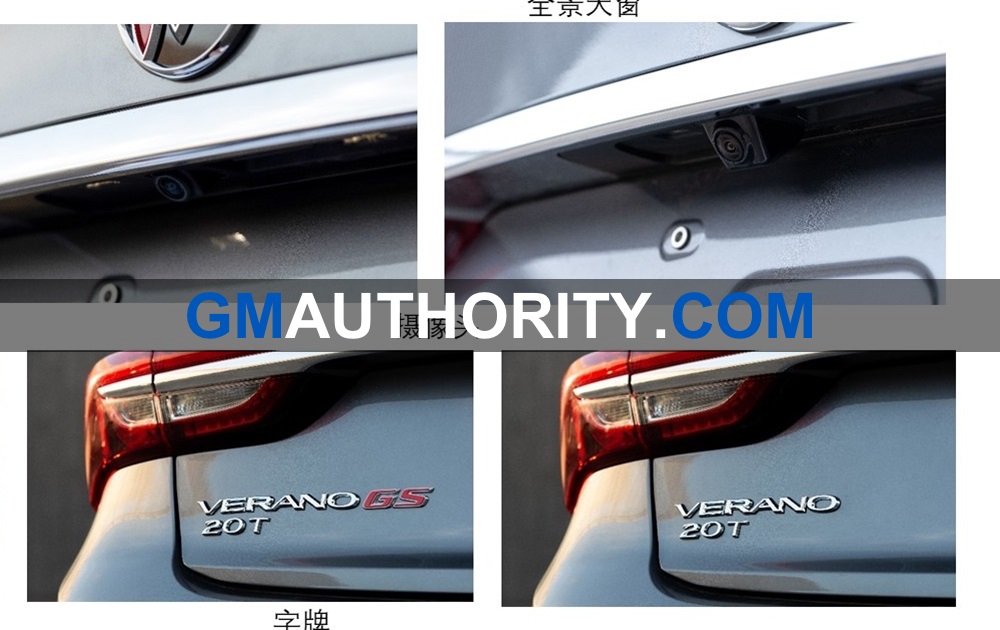 Mechanically, the 2020 Buick Verano Sedan will introduce two new eighth-generation Ecotec engines, both of which are turbo-charged. The motors consist of two charged, three-cylinder engines with 1.0L and 1.3L in displacement capable of generating a maximum 114 and 156 horsepower, respectively. Both engines can be coupled with a 6-speed manual transmission or the relatively-new GM 9-speed automatic unit. 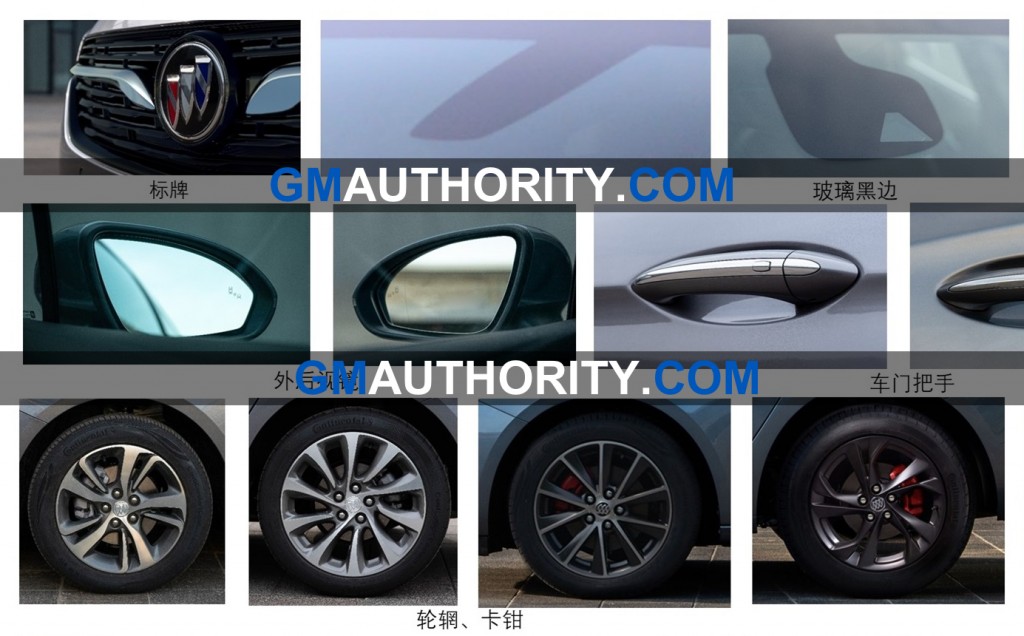 Though the model has yet to be announced, we expect the refreshed 2020 Buick Verano sedan to go on sale in China in the second half of the 2019 calendar year. As is the case with all second-generation Buick Verano models, the vehicle will only be sold in China and will not be available in North America. 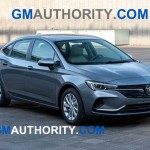 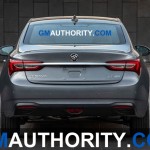 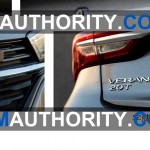 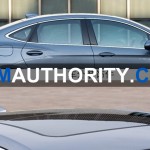 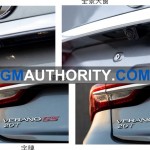 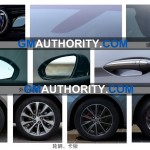 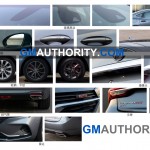