While Buick prepares to debut and launch the second-generation Buick Encore GX in North America, the regular 2020 Encore will ditch its optional more powerful engine.

A report from CarsDirect last Friday noted the model’s order guide shows the 1.4-liter turbocharged four-cylinder engine with stop-start technology will be no longer. The engine served as a punchier mill for the sub-compact crossover and made 153 horsepower and 177 pound-feet of torque. The standard 1.4-liter turbo-four engine makes 138 horsepower and 148 pound-feet of torque.

Buyers are able to take home an Encore Sport Touring or Essence model with the more powerful engine at a $250 extra cost. The engine is also more efficient, too, with a 1 mpg edge over the standard engine in combined EPA fuel economy estimates.

More power and efficiency apparently didn’t sway the masses who purchased an Encore. For the 2019 model year, Buick told the website fewer than 12 percent of the sub-compact crossovers were ordered with the optional turbo-four engine. 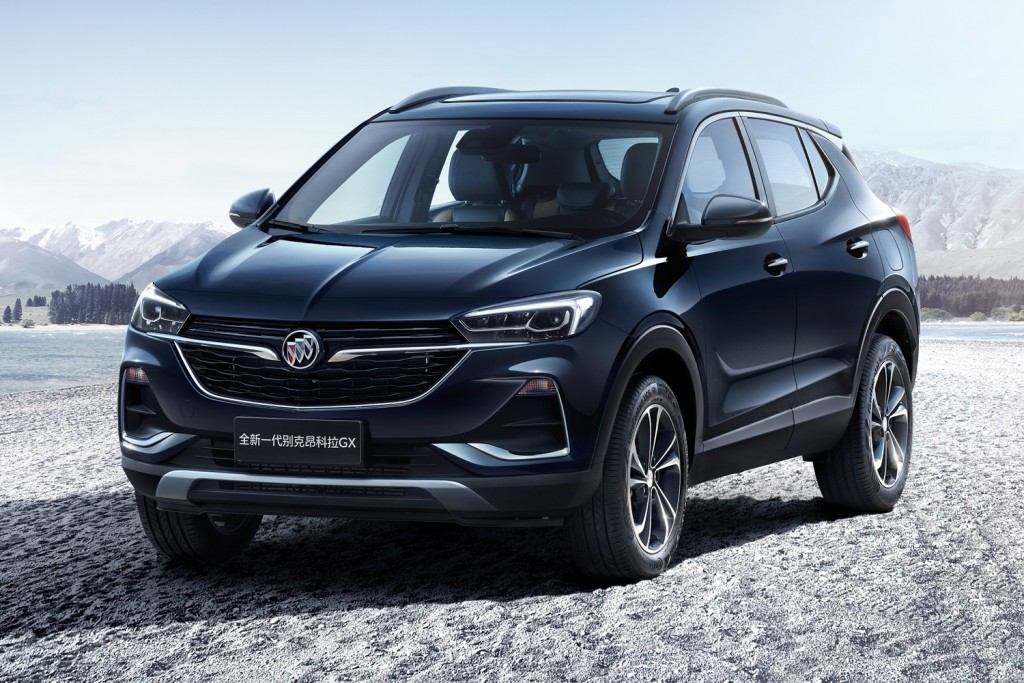 It’s the latest in a consolidation scheme GM has undertaken to do away with obscure options and trims. Chevrolet also nixed all-wheel drive on the Equinox diesel and the Chevrolet Traverse High Country no longer offers front-wheel drive at all.

The move to make the 2020 Encore available with just one engine likely makes way for the new Encore GX. Buick already debuted the slightly larger Encore model in China earlier this year. There, it will go on sale alongside a new standard Encore based on GM’s GEM platform. In North America, GM will replicate that strategy with the new Encore GX while the first-generation Encore sticks around, too. The Encore GX is slightly larger than the current Encore we’re familiar with and will bridge a gap between the latter and the mid-size Buick Envision.