Meet the first Opel with zero input from former parent automaker, General Motors. The 2019 model year Opel Corsa leaked online ahead of its expected debut at the 2019 Frankfurt Motor Show this September.

The images were first posted to a French website before they were removed. That didn’t stop the Internet from circulating the photos anyway, however. We can see the Corsa F design is an evolution from the Corsa E (the current-generation car), though it houses a far sleeker greenhouse and a typical floating roof that’s become the design trend at so many brands. 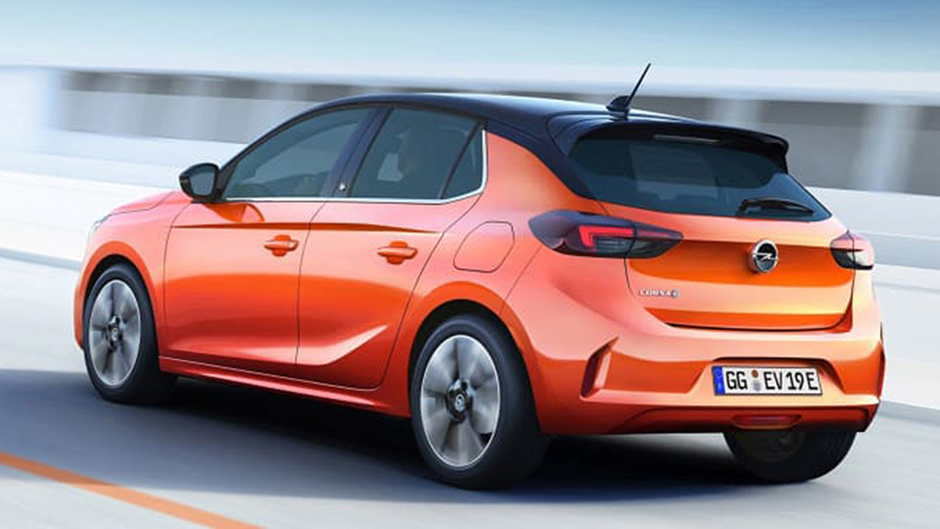 The grille has moved upward to make for a simpler front fascia and the hood no longer dons a deep scoop in the metal. Two side character lines look similar to the current Corsa, though, with a deep scallop at the lower part of the body and a prominent line that runs just below the windows. At the rear, the taut stance of the old model is gone in favor or smoother creases and less blob-looking taillights.

While the current Corsa rides on GM architecture, the new car will sit atop PSA Group’s EMP1 platform. The architecture also serves the Peugeot 208 and the DS 3. Platform sharing is a major part of Opel and Vauxhall’s resurgence within PSA as the French automaker looks to cut costs and increase synergies. So far, it’s worked wonders. The brand posted its first full profit since 1999. 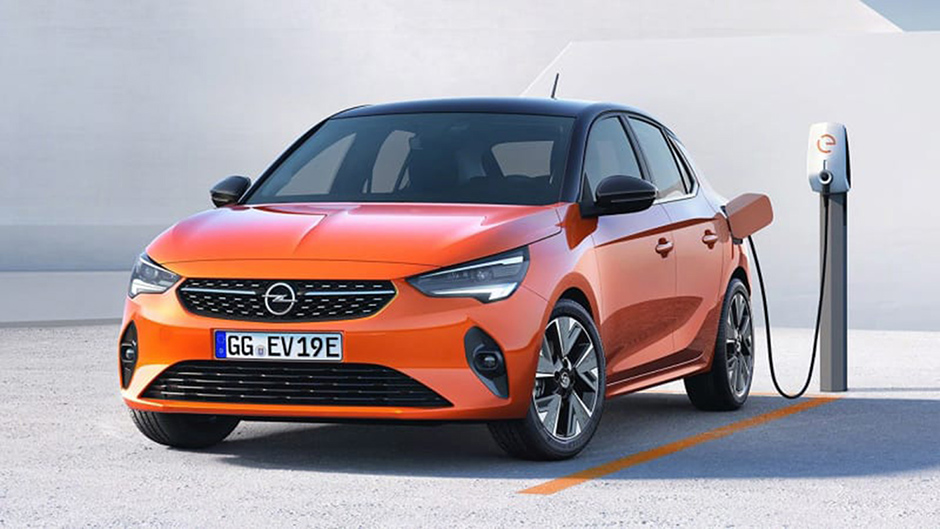 The platform should contribute to major weight savings and the car should weigh around 2,161 pounds. In the body-in-white alone, PSA shaved 88 pounds from the car.

We’ve long known the Opel Corsa would be the first model to come out under PSA ownership. Following the sale of Opel and Vauxhall in 2017, reports surfaced that all GM-era programs were frozen inside the brands. That included work that had progressed on the next-generation Corsa. The GM design and engineering were dumped in favor of PSA technology.

Most importantly, the new Corsa will serve as the basis of an electric model, which will likely replace the Opel Ampera-e. The Ampera-e was a rebadged Chevrolet Bolt EV introduced while Opel was still a part of GM.