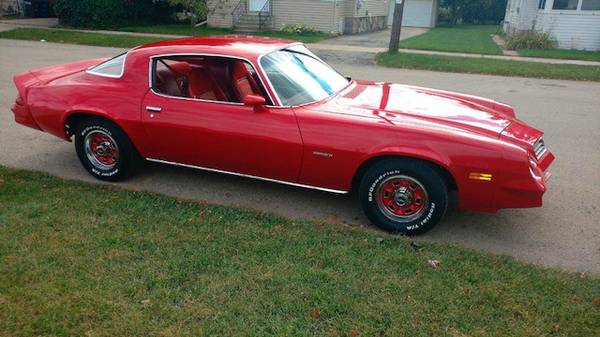 If you’re in the market for a second-gen Camaro, then have we got a find for you. Behold this well-preserved, (nearly) all-original 1979 Chevrolet Camaro RS with less than 3,000 miles on the clock. It’s a “true time capsule,” with the only changes being a set of tires and new OEM exhaust system. At least that’s what this Craigslist ad claims.

The red-on-red color combination is aesthetically pleasing to the eye, as it pairs well with the overall design of the second-gen Chevrolet Camaro. In addition, this RS model is powered by GM’s 305-cubic inch V8 mated to a 4-speed manual Borg-Warner transmission. The car appears to have been well-maintained, and is said to have been stored on a lift rack in a temperature-controlled environment. 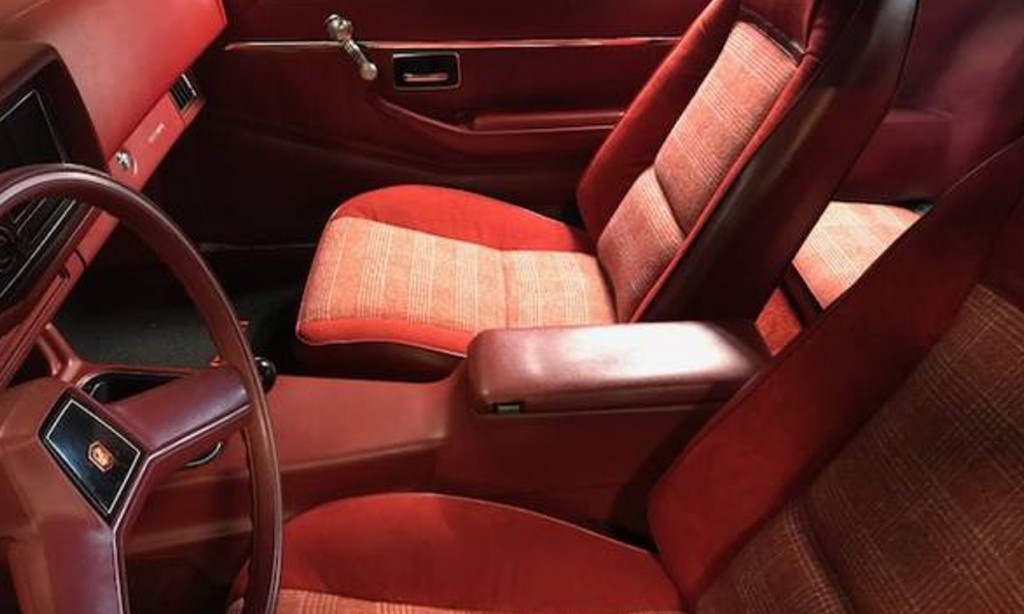 We initially came across this listing courtesy of Barnfinds.com, where author Adam Clarke points out a few intricacies regarding the information disclosed in the ad. For starters, the seller doesn’t mention the fact that there’s no radio, which is perplexing as this is claimed to be an “unmolested, unrestored original.” Clarke also points out that there are no photos of the engine bay, which is rather peculiar as one would think this would be of great importance to any potential buyer. That said, the seller does state that they are willing to provide any additional photos, and that the vehicle is available for an “up-close inspection by appointment.” 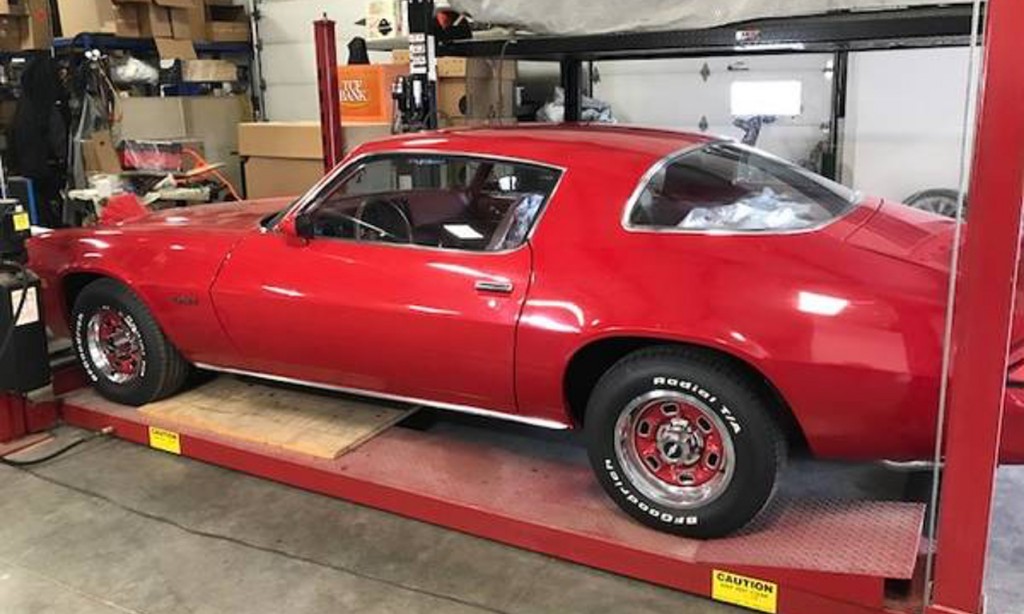 So, is this ultra-low-mileage 1979 Chevrolet Camaro RS a worthwhile deal, or are there better cars available for the $17,500 asking price? Share your thoughts in the comment section.