Speaking to Automobile in a recent interview, de Nysschen said that many EVs being sold today wouldn’t be approved by the product bosses at their respective manufacturers if they had internal combustion engines, as they aren’t profitable enough and sometimes make no money at all.

“(The demand for EVs is) growing, but companies are having to commit billions, and none of these EV entries would pass the acid test applied for project approval in their conventional portfolios,” he said. “They will all fail miserably.” 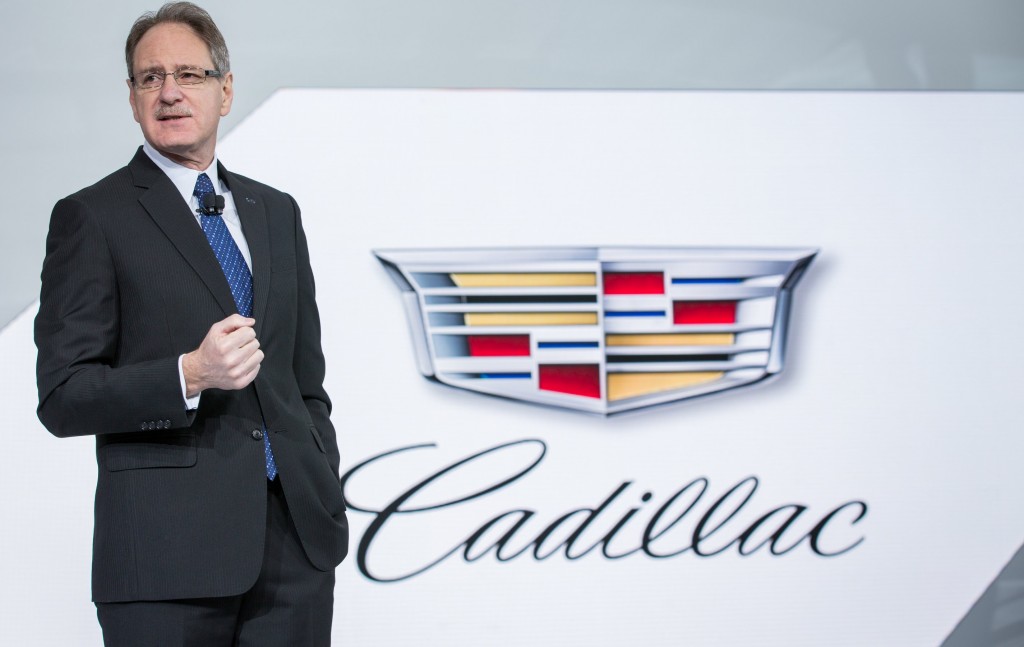 Nevermind the fact that it’s hard to turn a profit on these vehicles – many consumers don’t want to buy them in the first place. Automakers are investing billions in electrification, both to help drive up stock prices and to avoid being left behind when it comes to engineering prowess, at a time when very little customers want to buy EVs. The same is true for AI and autonomous vehicles, de Nysschen said.

“You also have to deal, obviously, with artificial intelligence and autonomous-vehicle technology. You have to get your arms around developing the capabilities, the technical ability, and competitive products in the zero-emission space, an area where there is still very little consumer demand.”

Cadillac showed a sketch of its first-ever fully electric vehicle at this year’s 2019 North American International Auto Show in Detroit. The modern-looking electric crossover will be the first of several Cadillac-badged EVs to ride on General Motors’ new flexible battery electric platform, with the brand’s EV tech then trickling down through the GM portfolio.

Cadillac’s former leader sounds excited at the prospect of futuristic EVs, despite his doubts about their profitability, telling Automobile that Cadillac “has got some really compelling electrification entries that I think are going to dramatically change people’s perception of the brand.”

You can read the full interview over at Automobile.