Color us shocked. Well, not actually. The idea of a Cadillac CT5-V is a no-brainer, and the luxury division gave its first hint we’ll see a high-performance version of the sport sedan in the near future.

Car and Driver reported Tuesday that Cadillac product marketing director Jason Sledziewski alluded to such a “high-performance” version that’s in the cards. He did not discuss further details, however. We’ve already spied a mule for the upcoming model testing. Underscoring his hint was a comment about Cadillac and the sedan market. 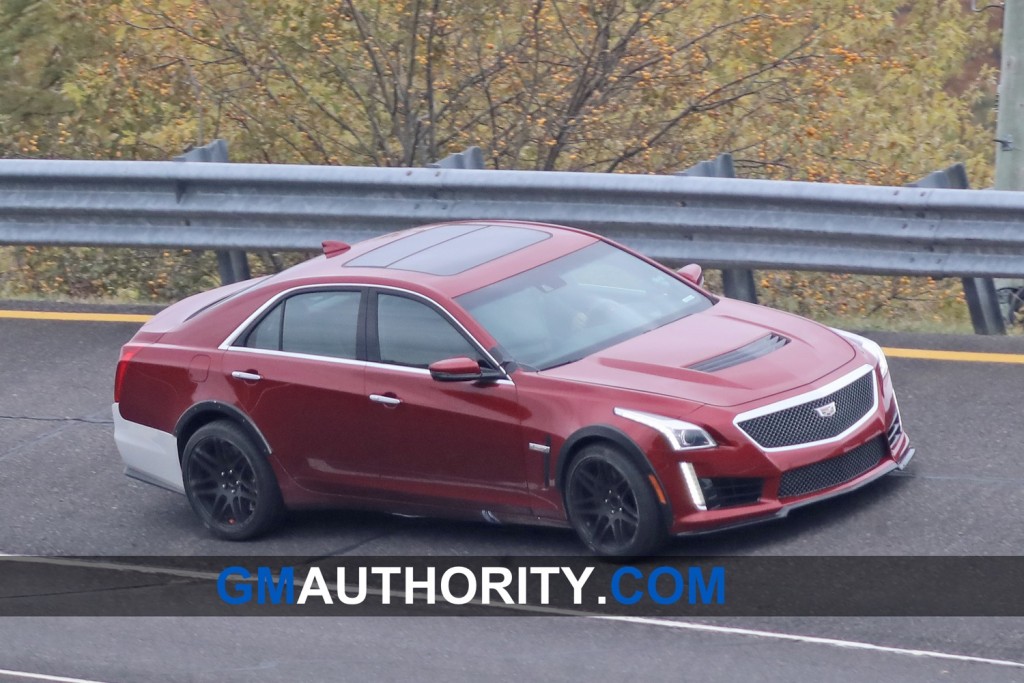 Sledziewski said sedans remain important to the brand because it allows Cadillac to continue building a reputation for its V-Series models. The CTS-V was, and remains, an iconic performance car for the brand.

These days, the V-Series is rather thin. Cadillac ended production of the CTS-V and ATS-V models last year with special editions to mark the end of the line. The Lansing Grand River assembly plant will make room for CT5 and CT4 production instead. A CT5-V will fill the shoes of the out-of-production CTS-V. What may lurk under the hood is unclear, but all signs point to a version of the brand’s exclusive 4.2-liter twin-turbo V8 engine. We know it better as the Blackwing V8.

The mill produces 550 horsepower and 627 pound-feet of torque in the CT6-V, We have a feeling the engine would be tuned to suit the CT5 better, though. Also possible is a twin-turbo V6. The regular CT5 will offer a 3.0-liter twin-turbo V6 engine with 335 horsepower. In the CT6, it makes 404 horsepower.

For the sake of the CTS-V’s lineage, we do hope Cadillac stuffs a V8 engine in the purported CT5-V.