General Motors could soon be one of just two companies in the S&P 500 to not only have a female CEO, but to also have a majority female board of directors. In the near future, the GM board will soon feature six women, including GM CEO Mary Barra, when two current GM board directors retire. The board will shrink from the current 13 members to 11 with the retirement of those members. Five of the 11 will be male, and six will be female. The board will require shareholders’ approval at the annual meeting on June 4th.

The two retiring board members, Jim Mulva, former CEO of ConocoPhillips, and Admiral Mike Mullen, former chairman of the U.S. Joint Chiefs of Staff, have reached 72 years of age, the board’s age for retirement. However, the GM board will temporarily waive the retirement age requirement for Lead Director Tim Solso, who is also 72 years old. The board is waiving the age requirement for Solso for a year so that he can continue assisting with the company’s “period of transformation.” 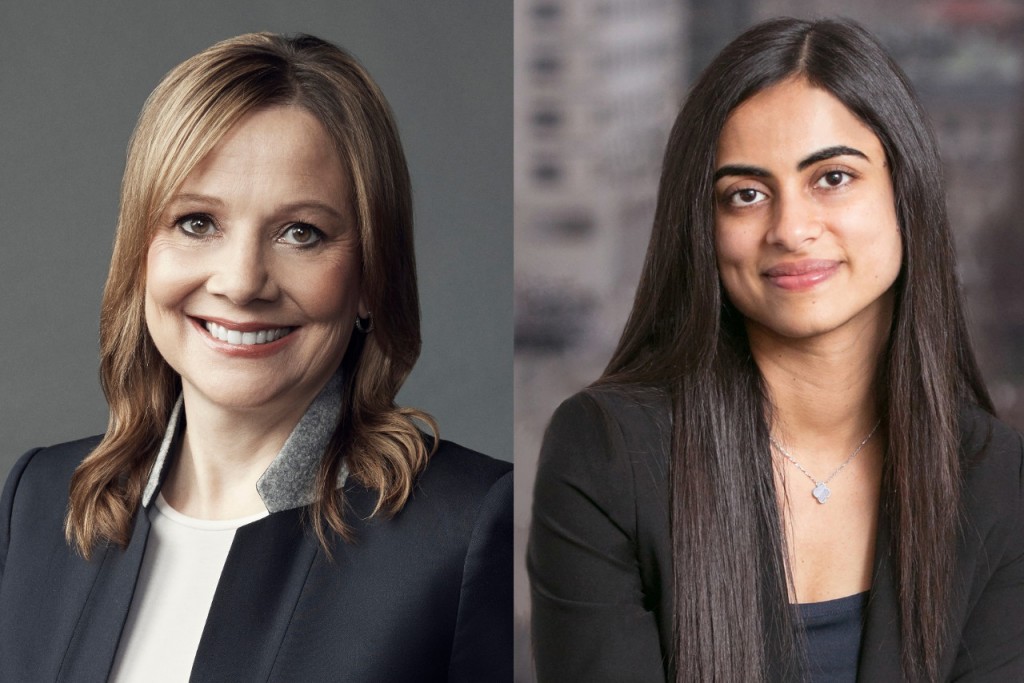 The new GM board comes just months after Equileap, a European-based non-profit company that monitors gender equality in the workplace, named General Motors as the top company in the U.S. and in the world for gender equality. According to the non-profit, GM did not have an overall gender pay gap, which GM publishes as being less than three percent.

Since Barra’s appointment to the GM CEO position in 2014, the company has focused on gender equality throughout the company, joined the Equal Pay Pledge, partnered with Girls Who Code, and promoted diversity.