The Camaro ad starts off by highlighting some of the features of the sixth-gen Camaro SS, including its reduced weight (over the fifth-gen Camaro), its 6.2L V8 LT1 engine that makes a very healthy 455 horsepower, its Magnetic Ride Control (MRC) suspension system, its Brembo brakes, and its ability to accelerate from 0 to 100 KPH and then decelerate back to a standstill within 313 meters. The film’s creators found a way to demonstrate this capability in one of the coolest, most entertaining ways possible. 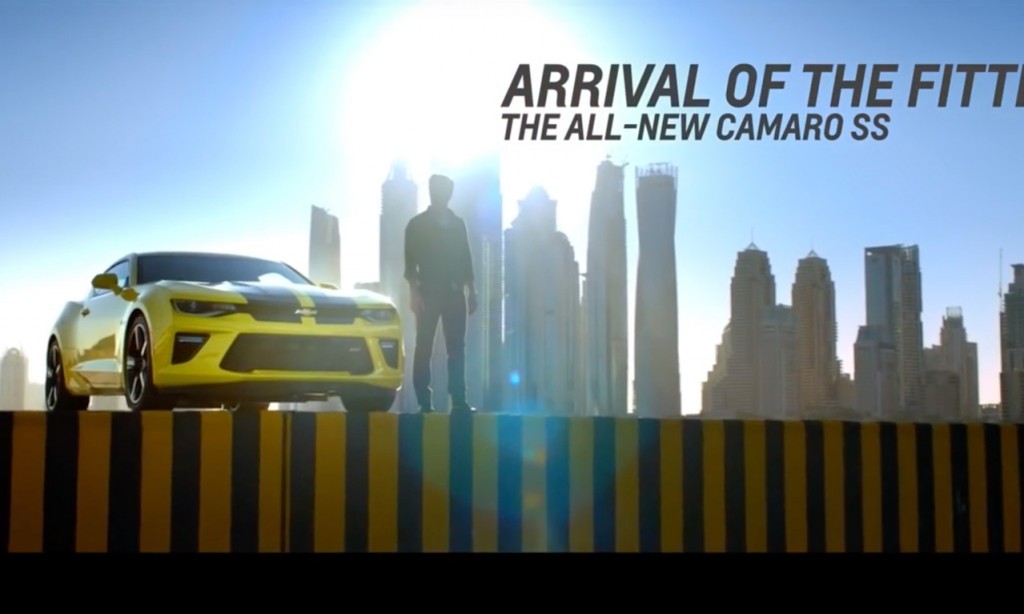 Sure, this particular Camaro ad isn’t the latest to roll out from the Bow Tie brand, but that doesn’t make it any less enjoyable. At the end of the clip, we were left wondering why all commercials can’t be this entertaining. Nevertheless, it’s quite refreshing to see an ad that we felt compelled to not only watch, but to see through the end, instead of counting down the seconds until the “Skip Ad” button became clickable.

If you’re a fan of entertaining commercials, especially those featuring the Camaro, or if you simply have nothing better to do, then sit back, relax, and enjoy the clip for yourself. But be warned, doing so may just lead to you becoming a new Camaro owner.