In the late 1990s, Cadillac had decided that it wanted to return to the race track as part of its effort to become to a full-fledged luxury carmaker.

After developing a race prototype that fit the standards of the top category of the American Le Mans Series and European Sports Racing World Cup, Cadillac Racing returned to the 2000 24 Hours of Le Mans with the Northstar LMP – exactly 50 years after the brand first turned up at the race with the odd-looking Series 61 ‘Le Monstre’ in 1950. 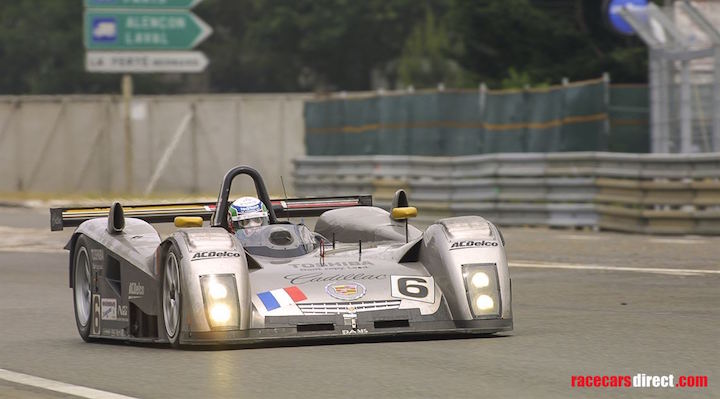 Now you have the chance to buy one of these Cadillac Le Mans Prototypes. This car, which is chassis 004, “comes to the market in beautiful condition and in the specification of its final race,” according to the listing. The only thing that has changed is the engine – it’s now packing an naturally aspirated Oldsmobile V8 IndyCar engine, although the period-correct twin-turbocharged Cadillac Northstar-badged 4.0-liter V8 is sold with the car. The Oldsmobile IndyCar engine is actually fairly accurate, anyway, as the Northstar LMP’s twin-turbo V8 was based on the same design. 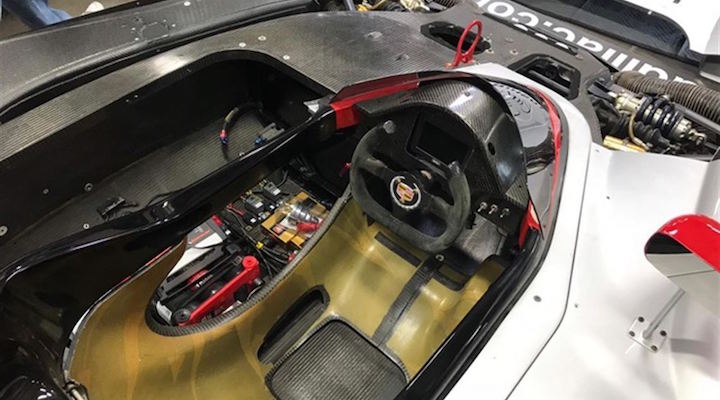 The seller says this car “represents a hugely significant piece of American endurance racing history,” and we’d have to agree. GM may have pulled the plug on the Northstar LMP program after three largely unsuccessful seasons in both ALMS and ESRWC, but it marked the start of Cadillac Racing in the modern-era – a legacy that continues today with the ultra-successful Cadillac DPi-V.R prototype.

This car would make a cool showpiece for any collector, but it’s also eligible for a number of sportsman level endurance racing series and the vintage Daytona and Sebring Classic events run by Historic Sportscar Racing.

Check out the listing at this link for additional information and photos on this fully working and ready-to-race Cadillac Northstar LMP.

All photos via RaceCars Direct