A Japanese race team will field a Callaway-built C7 Corvette GT3-R in the SRO 10 Hours of Suzuka this August, racing against GT3 entries from McLaren, Ferrari, Audi, Mercedes-AMG and more.

Bingo Racing, the race team for Tokyo-based exotic car dealer and restorations shop Bingosports, announced the Chevrolet entry this week. The team also raced the Corvette GT3-R chassis in the 2018 10 Hours of Suzuka, competing under the Callaway Competition with Bingo Racing banner and finishing 26th overall.

We are VERY happy to confirm our continued participation in the Intercontinental GT Challenge, at this years Suzuka 10 Hrs. Stay tuned for more news, from Japan! https://t.co/4UOXvtO1e4 | 私たちは日本が大好き pic.twitter.com/SDXUcfkkGg

An all-Japanese driver lineup of Yuta Kamimura, Yuichi Mikasa and Shinji Takei shared the car last year, but Bingo Racing has changed things up for 2019. This year’s roster features the Japanese duo Shinji Takei and Ryo Ogawa, along with Germany’s Markus Pommer, who is also a Formula 2 race winner. 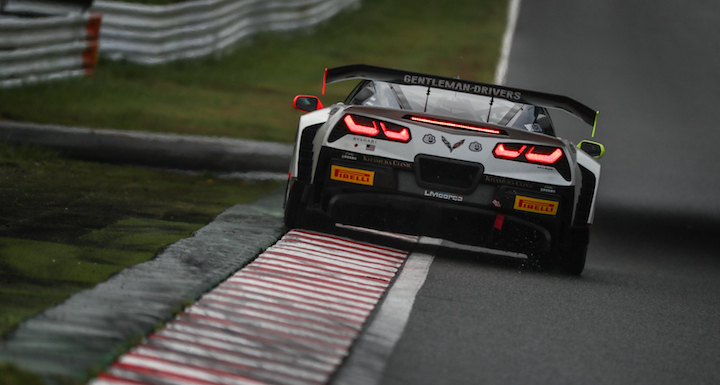 The Corvette GT3-R is an interesting choice for the Japanese team, which would not only be more accustomed to racing a left-hand drive car, but could probably more easily receive technical support from a nearby Japanese manufacturer like Nissan. Callaway’s headquarters are located in Leingarten, Germany.

Callaway Competition developed its GT3-spec C7 Corvette in-house and has seen quite a bit of success with the car in the German ADAC GT Masters series. It has racked up nine wins with the car in the highly competitive series since 2016 and also won the ADAC team and driver championships with it in 2017. 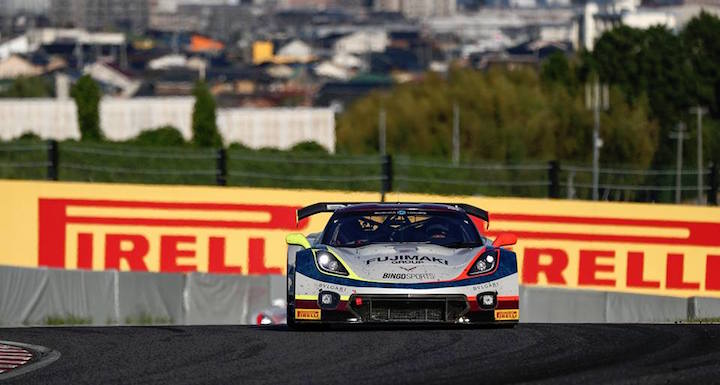 First shown back in 2015, the Corvette GT3-R is powered by a 6.2-liter V8 engine making somewhere in the ballpark of 600 hp. The engine sends power to the rear wheels through an X-Trac 6-speed sequential transmission with paddle shifters.

The C7 Corvette GT3-R has been a mainstay of the German GT racing scene, but it has only made a single appearance on American soil. Callaway shipped the car over for the season-opening round of the 2018 Pirelli World Challenge season at St. Petersburg last Spring, where German driver Daniel Keilwitz managed to secure a podium finish in Race 2 of the double-header weekend.

The Suzuka 10 Hours is scheduled for August 25th.