As technology companies and automakers race into the self-driving car segment, Tesla has officially tossed its hat into the ring. The Silicon Valley-based carmaker said at its Autonomy Day conference on Monday that it will have a fleet of self-driving “robo taxis” in service by the end of next year.

CEO Elon Musk made the comments, according to a report from The New York Times, and he continued to dismiss the need for lidar in the automaker’s self-driving cars. Instead, Tesla’s autonomous vehicles will feature cameras and radar systems paired with a new in-house computer design, which Tesla called “the world’s fastest computer.” Nvidia has already challenged that claim. Tesla said its computer can handle 144 trillion operations per second; Nvidia said its own design can handle 320 trillion operations per second. 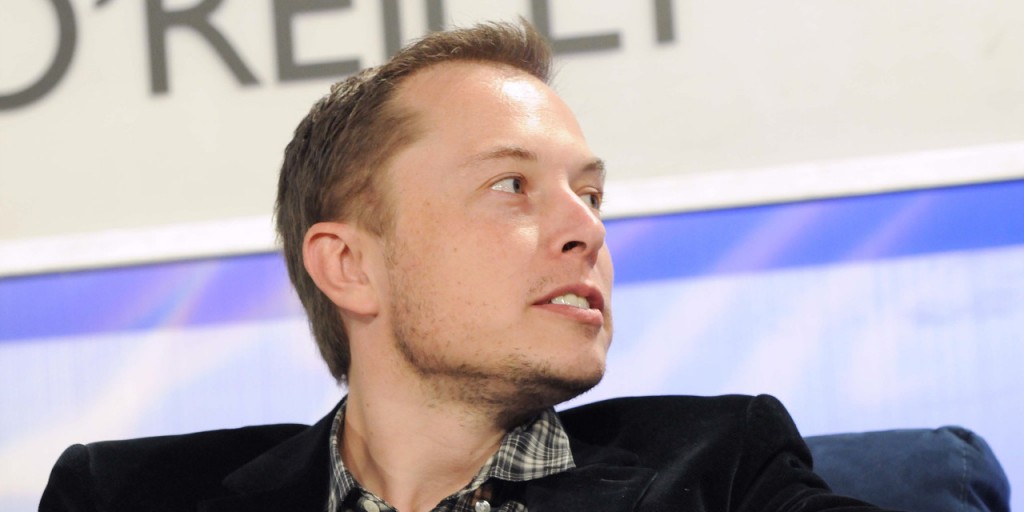 With Tesla’s official entrance into the self-driving segment, it pegs the electric-car maker squarely against some of the biggest names in the industry. Google’s Waymo and General Motors’ Cruise Automation subsidiary remain top dogs.

GM, specifically, has reiterated plans on numerous occasions that it plans to “commercialize” self-driving cars this year. However, the automaker has been quiet recently as many companies tamper down expectations for when totally autonomous cars will be available to the public. Crosstown rival Ford recently said it “overestimated” the arrival of self-driving technology. 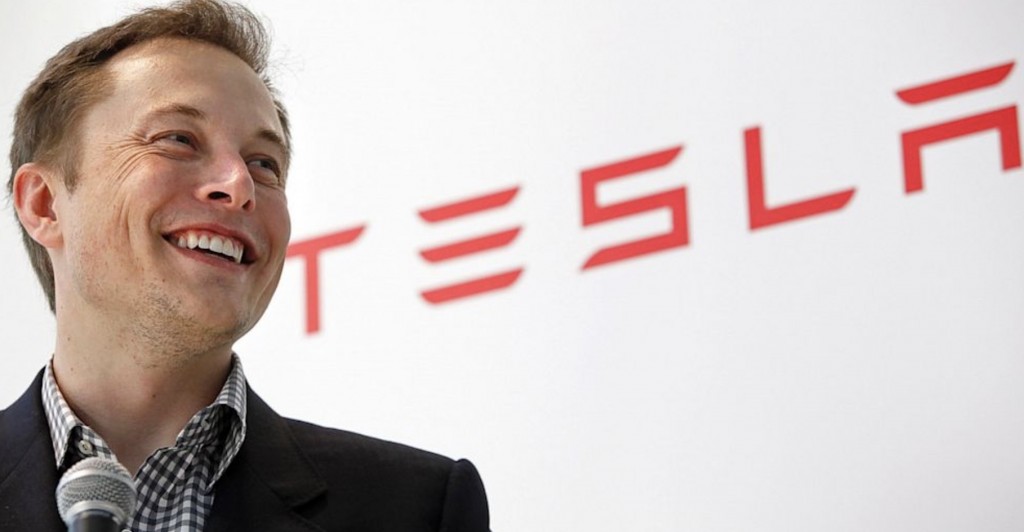 Meanwhile, Tesla is confident it will have its technology ready next year. Such a feat would be miraculous considering autonomous cars hover around Level 2 and Level 3 on the SAE’s autonomy scale. Level 4 and Level 5 require zero input from drivers, which Tesla seems to allude to in its comments.

The accomplishment seems even more daunting without the use of lidar, which is a laser-based form of radar. It uses light and laser signals to measure the distance between the self-driving car and an object that allows the autonomous vehicle to “see.” Musk added new “neural networks” of computers will forego the need for lidar as the computers he spoke of will mimic the human brain, per the executive.