Owners of 2010-2015 model year Cadillac SRX crossovers will be reimbursed for expenses they may have incurred making repairs to the vehicle’s headlights after a class action lawsuit was filed in 2017.

Like the lawsuit filed in Detroit, this proceeding alleges the headlights on the 2010-2015 model year Cadillac SRX may have faulty weather seals that erode prematurely, allowing moisture to enter the headlight casing. This may cause the bulb to either dim or burn out entirely. 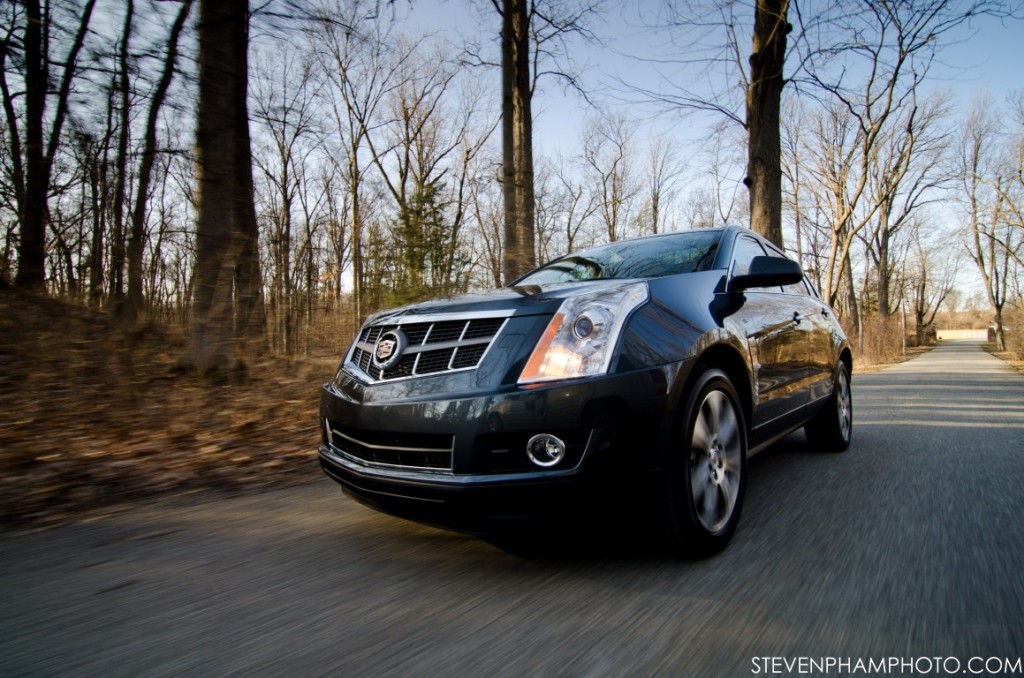 Owners have complained of dim headlights when driving to the point where some can not use their vehicles at night. The problem also returns once the headlights are repaired at dealers, causing owners to incur additional repair expenses. Furthermore, some Cadillac dealers have refused to fix the problem even when the vehicle in question is still under warranty.

According to Car Complaints, General Motors has now agreed to reimburse owners for any replaced headlamp capsules or lightbulbs, with a cap of up to $1,600 per replacement. The repairs must have been associated with problems caused by moisture and owners must initially pay out of pocket for the repairs. 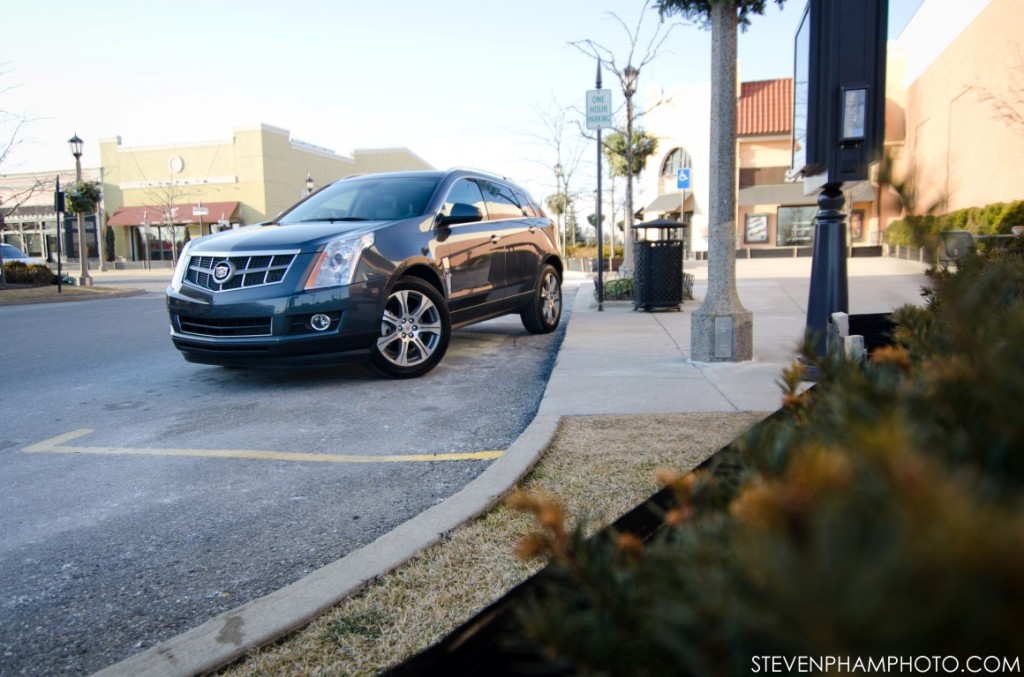 However both the California/Florida and Detroit lawsuits claim that having the headlights repaired does little to fix the problem, as moisture will simply re-enter the headlight and the dimming issue will return. Car Complaints says SRX owners are routinely faced with bills of around $1,500 to fix the issue, while some have even faced repairs totalling more than $5,000.

The Detroit suit also says GM actively tried to cover up the Cadillac SRX headlight defect and continues to do so today.