The most notable aspect of this kit would have to be the weight savings; Shrader claims that deleting the rear seats with its kit will shave about 20 pounds from the vehicle. 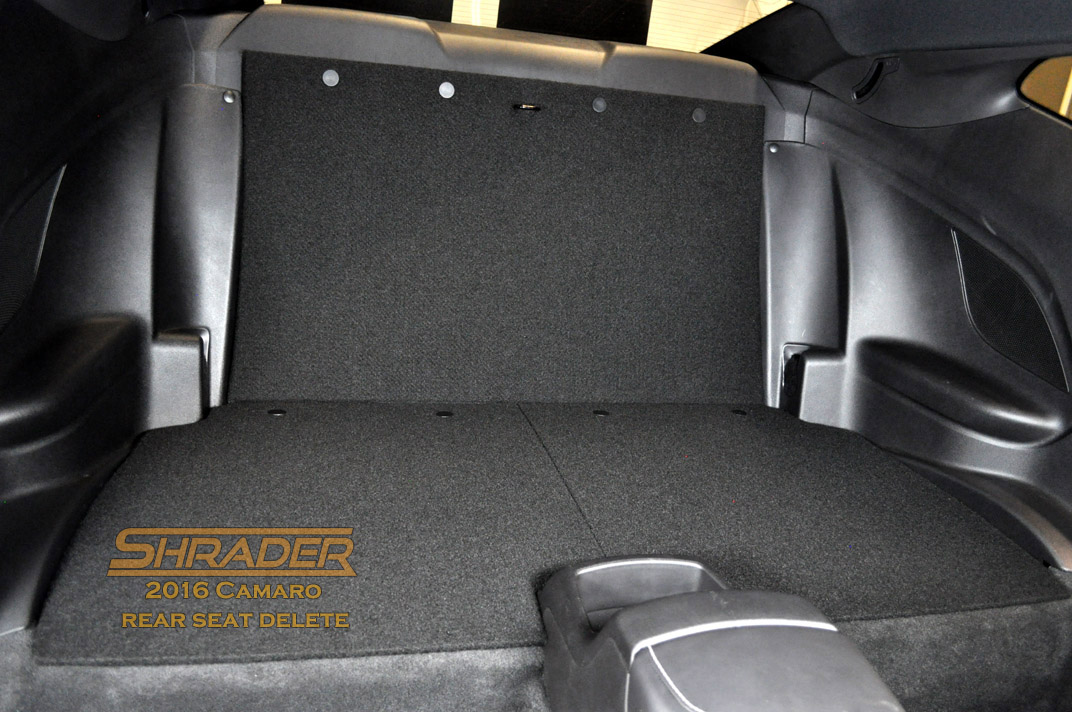 Shrader builds its Camaro rear seat delete kit using an ABS plastic platform that’s formed to shape for rigidity and strength. The platform is then covered in black carpeting, which Shrader says matches the factory OEM carpet. The firm also claims it is the only manufacturer to use this exclusive design, and builds all of the units at its facility in Gastonia, North Carolina.

Moreover, we appreciate the fact that this particular Camaro rear seat delete kit maintains the ability for the divider panel between the trunk and cabin to be folded down, and that the support braces under the panels are capable of supporting over 100 pounds of cargo.

Those interested in this kit will also be happy to know that, at the time of this writing, it is currently being marked down from $329.95 to $299.95, plus shipping. 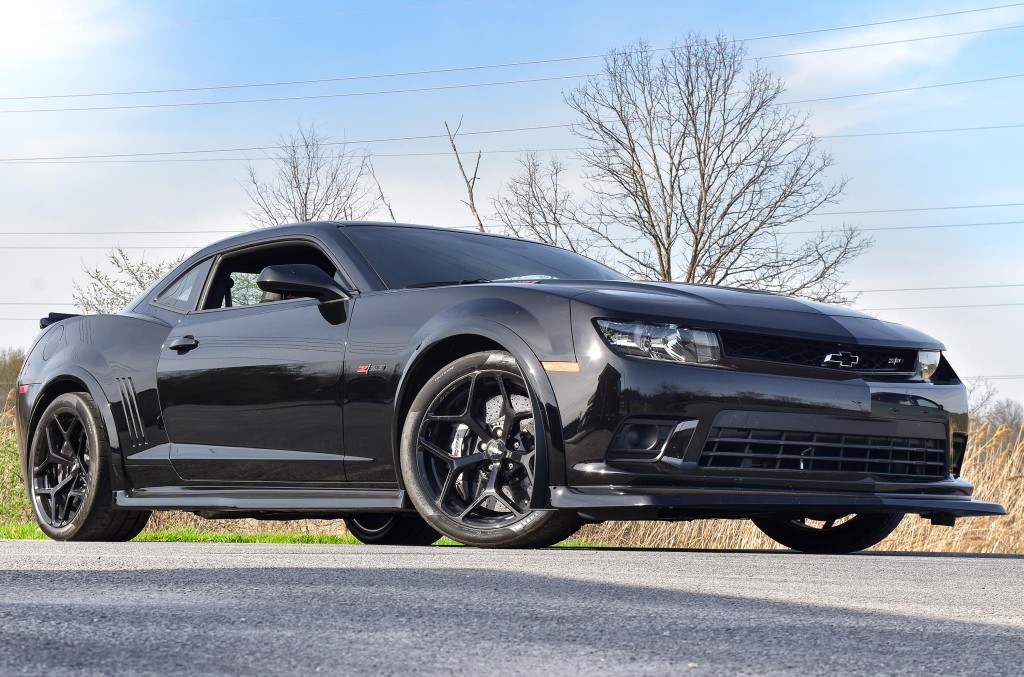 Do you track your Camaro? If so, do you plan on getting this simplified bolt-on solution, or would you settle for some simple sheet metal and rivets? Talk to us in the comments section below.