For weeks, rumors swirled that Rivian, an electric car startup company, would have a new big investor: General Motors. The automaker was reportedly in talks with Rivian to purchase a stake in the electric car company that plans to exclusively build zero-emission trucks and SUVs.

However, a new interview with Rivian founder R.J. Scaringe with Bloomberg shed light on why talks ultimately soured. The interview, published Wednesday, detailed the electric car company’s plans to not just build Rivian models, but electric cars for other companies. The report said Rivian will build “several” models for other companies without going into further details. One of the companies is, indeed, Amazon. The online retailer and technology company led the last round of private investment that totaled $700 million. 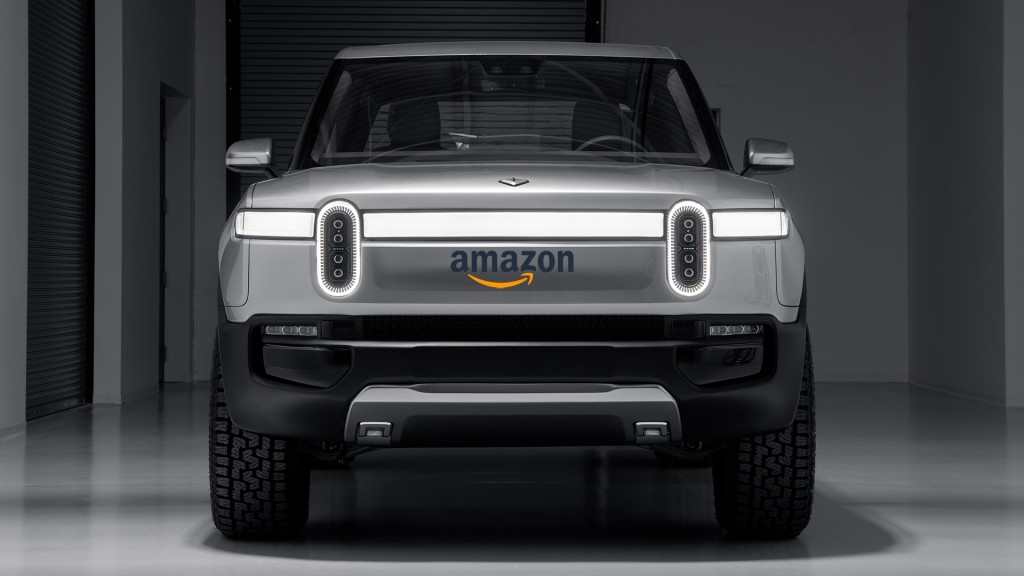 Six Rivian vehicles will be in production by 2025, Scaringe said, but a timeline for the other models for different companies wasn’t shared. With Amazon, the model may not necessarily be a “vehicle,” Scaringe added. He declined to provide more details on the Amazon project.

A tie-up with GM could have meant Rivian was unable to pursue other deals with various companies, whether they are rival automakers or not. GM likely would have locked Rivian into an exclusive deal. The benefits would have been double-sided. GM would have helped Rivian engineer and manufacture its models with over 100 years of experience. Rivian would have helped GM potentially get an electric pickup truck to market quicker.

It’s clear Rivian doesn’t need GM or the investment money as the start-up is doing quite well on its own. Effectively, we likely won’t see any sort of exclusive GM-Rivian deal come to life after Scaringe’s comments.