Austin Dillon was the only Chevrolet driver to find himself in the top 10 at the checkered flag for this past Saturday’s Toyota Owners 400 from Richmond Raceway, finishing sixth overall in his No. 3 Richard Childress Racing Chevrolet Camaro ZL1.

The race was won by Joe Gibbs Racing and Toyota’s Martin Truex Jr., who triumphed over Team Penske/ Ford driver Joey Logano to tally up JGR’s third straight victory in NASCAR Cup Series competition and its sixth in nine races this season.

“It means a lot to break through, especially here at Richmond,” Truex told NASCAR.com post-race. “I’ve always really enjoyed this track. I’ve always loved coming here. The short track win–everybody kept asking me when it was going to happen.”

“Tonight, we didn’t have the best car, but we’ve lost here with the best car a bunch of times,” he added. “We just fought and battled. Being out front was just the key.” 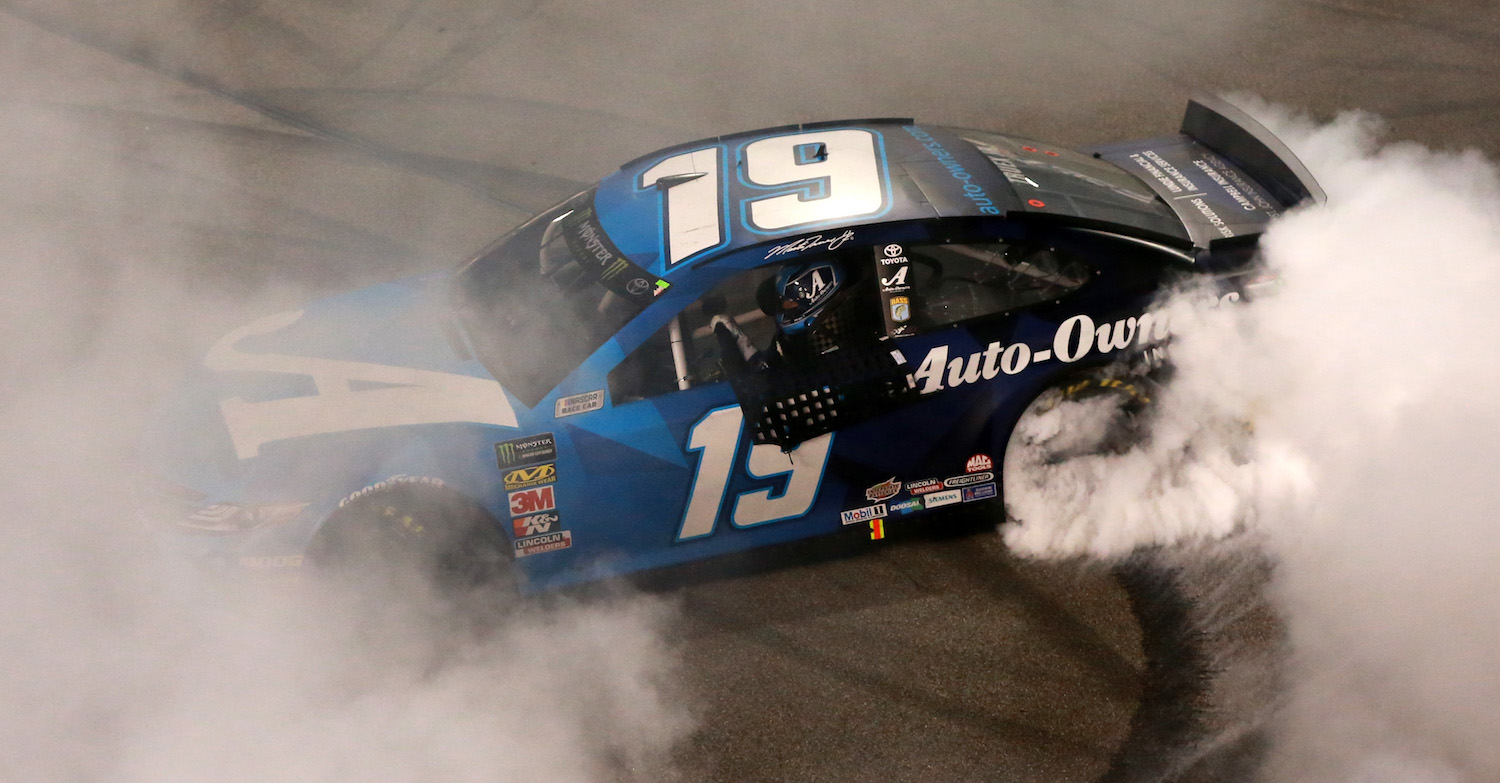 The other three races so far in the 2019 NASCAR Cup Series season have been won by one of the two Team Penske entries of Logano and Brad Keselowski.

Richmond was another race in which the Chevrolet teams appeared to struggle with NASCAR’s new car rules package for 2019. Kurt Busch was the second-best ranked Chevy, coming home 11th in his No. 1 Chip Ganassi Camaro.

If you missed the race, you can catch a summary of the action embedded above thanks to NBC, which has uploaded an extended highlights reel to its YouTube channel.

Click here for full results from the 2019 Toyota Owners 400 from Richmond Raceway.