The Yenko Camaro is one of the many iconic Chevrolet vehicles of the 1960s.

General Motors was too stuffy to stick its L72 427 cu. in. V8 in the Camaro, with the automaker deciding the engine was only appropriate for the performance-focused Corvette and full-size cars like the Impala. This is where Don Yenko steps in – who was the owner of a Chevrolet dealership in Canonsburg, Pennsylvania.

Yenko saw the demand for a Camaro with the L72 engine and began installing the engine into Camaro bodies in 1967. The cars he produced, which were marketed as the Yenko Super Camaro, have become some of the most sought-after and valuable muscle cars of the 1960s. 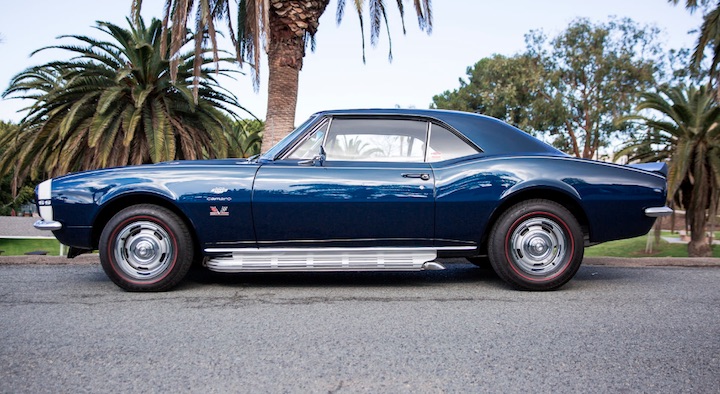 One of the 54 Yenko Camaros built in 1967 will soon be sold off at Mecum’s Indianapolis 2019 auction. This car has the original L72 V8 engine and Muncie M21 close ratio four-speed manual transmission and is being sold with copies of the dealer sale and all Yenko invoices. It has undergone a complete restoration, as you can probably tell, and will also come with a photo journal of the restoration process.

According to Mecum, this car also had some optional items installed by Yenko, including special spark-plug wires, traction bars, chrome hood pins and a transmission scatter shield. It was originally ordered by Jay Kline Chevrolet in Minneapolis, Minnesota and was shipped as part of an order that contained four other Yenko Camaros, along with one of Yenko’s modified Chevrolet Corvairs, marketed as the Yenko Stinger. 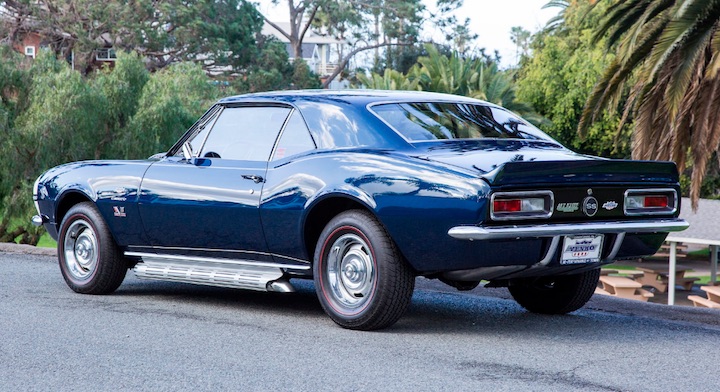 Mecum predicts this pristine 1967 Yenko Camaro will sell for $450,000 to $550,000 when it crosses the auction block in Indianapolis next month. Check out the listing at this link for additional information and photos.