When General Motors sold Opel and Vauxhall to French automaker PSA Group, the Detroit-based automaker sighed a breath of relief. The sale immediately improved GM’s financial health and minimized risk for a division that GM couldn’t seem to bring to profitability. However, it appears that Opel could soon be a headache again for GM, but in an indirect way. The Opel sale gave PSA Group substantial economies of scale and synergies in purchasing, manufacturing, and R&D. It also helped PSA Group accelerate its planned return to the U.S., according to a new report from Car and Driver.

The publication states that Peugeot is pulling ahead its return to America by three years. Instead of landing stateside in 2026 as previously planned, the French automaker wants to return by 2023, just four years from now. PSA Group CEO Carlos Tavares specifically stated that the new timeline comes as a result of its Opel acquisition, and that PSA plans to return Stateside with a robust portfolio of Peugeot-branded products. 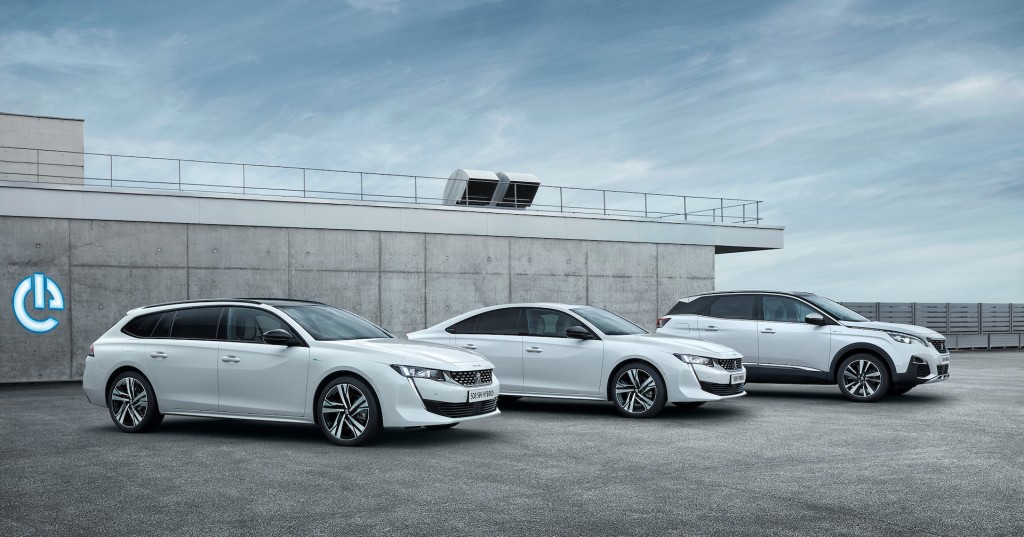 The French automaker knows it’ll have difficulty making inroads in the highly-competitive U.S., the world’s second-largest but most profitable car market. Landing in the U.S. successfully requires making a splash, and Peugeot will do that with a plethora of vehicles including sedans, crossovers, electric cars, and plug-in hybrids.

That kind of product assault could become a headache for General Motors. As Peugeot plans for its U.S. return, GM will continue its reorganization, which involves bringing 20 new electric vehicles to market by 2023. Currently, electric vehicles are only a tiny percentage of new-car sales, a circumstance that will likely persist for some time. With Peugeot on the scene, likely campaigning heavily as it begins selling cars in the U.S. again, GM could face fierce competition from the French newcomer.

In the end, the U.S. market also has its limits, and can only support a certain sales volume. And while greater competition is better for the consumer, it might not be great for the bottom line of other automakers, GM included.