When Ford announced it’d abandon cars for the deliciously sweet and thick profit margins of crossovers, SUVs, and trucks, people panicked. Nameplates like Taurus, Fusion, and Focus were set to retire. Ford attempted to quell any protest by saying new products at similar price points would fill the sedan void. We now have our first look at that strategy in the form of the 2020 Ford Escape, which debuted earlier today. It’s set to take on the likes of the Chevrolet Equinox when it goes on sale this fall, though the two are now vastly different.

One of the Escape’s most striking features is its design. It’s no longer a paint-by-numbers crossover with a cardboard box as the design template. The 2020 Ford Escape looks more like a car-turned-crossover than a crossover-turned-car. Squint, and you’d bet your last dollar you were looking at the Ford Focus Active that was supposed to go on sale in the U.S. 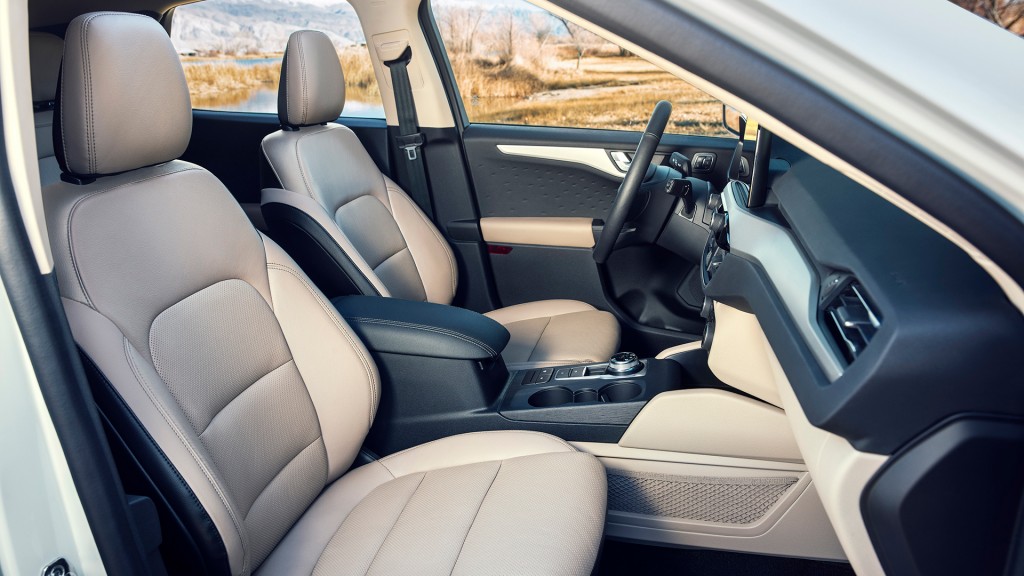 But nope, this is the new Escape, which is longer, wider, and lower than the outgoing model. The swooping roofline, long hood, and raked windshield give the 2020 Ford Escape the look of a hatchback. The bigger footprint increases passenger space and cargo capacity—up to 37.5 cubic feet compared to the Equinox’s 29.9 with the second-row seats still upright.

The new Escape further differentiates itself from the 2019 Equinox when you peek under the hood. The Equinox offers a trio of turbocharged four-cylinder engines: 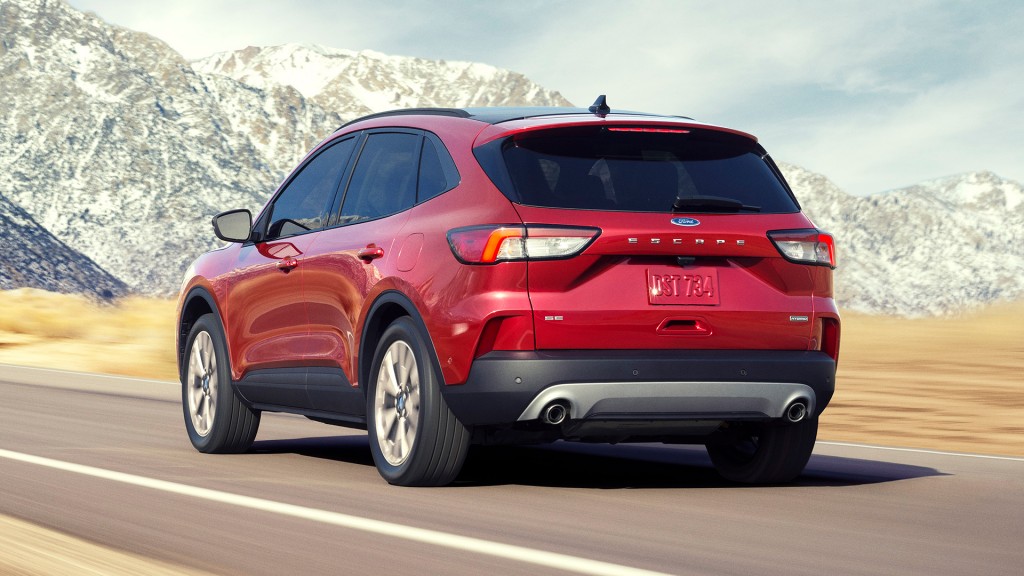 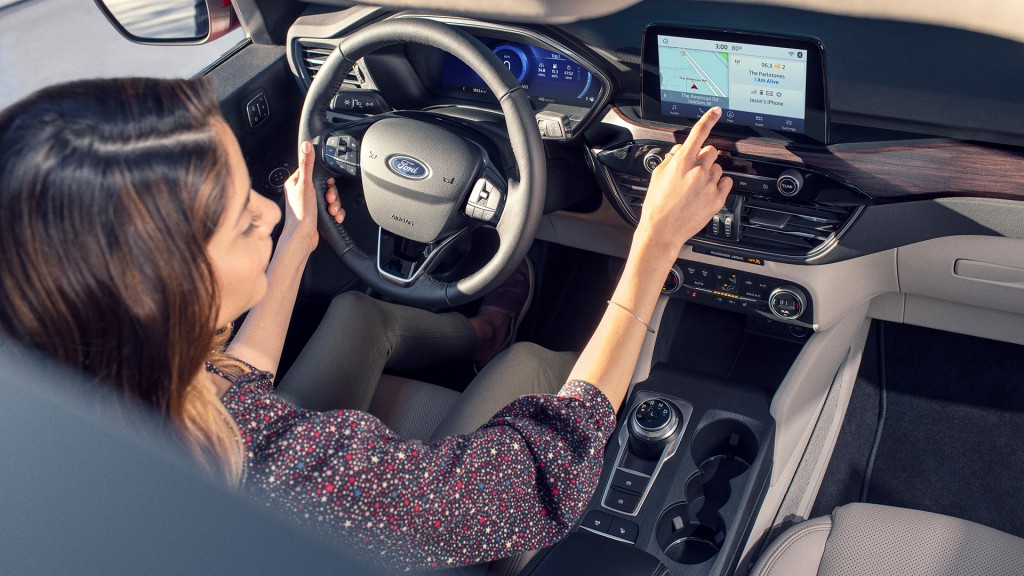 The standard hybrid uses a 2.5-liter four-cylinder run-in on the Atkinson cycle. Total output is 198 horsepower. Ford didn’t give many details about the plug-in hybrid other than it’ll have 209 horsepower and an estimated 30 miles of range on electric power. Front-wheel drive is standard while all-wheel drive is optional.

Inside, the 2020 Ford Escape offers a plethora of new features and technologies such as an optional 12.3-inch digital instrument cluster, 8-inch infotainment display on all models except the base S trim, and a head-up display. The Escape also receives Ford Co-Pilot360TM as standard, which makes available other driver-assist features such as Adaptive Cruise Control with Stop-and-Go and Lane-Centering. This adds some much-needed technology to the Escape to compete with the Equinox that offers features such as GM’s Surround Vision. 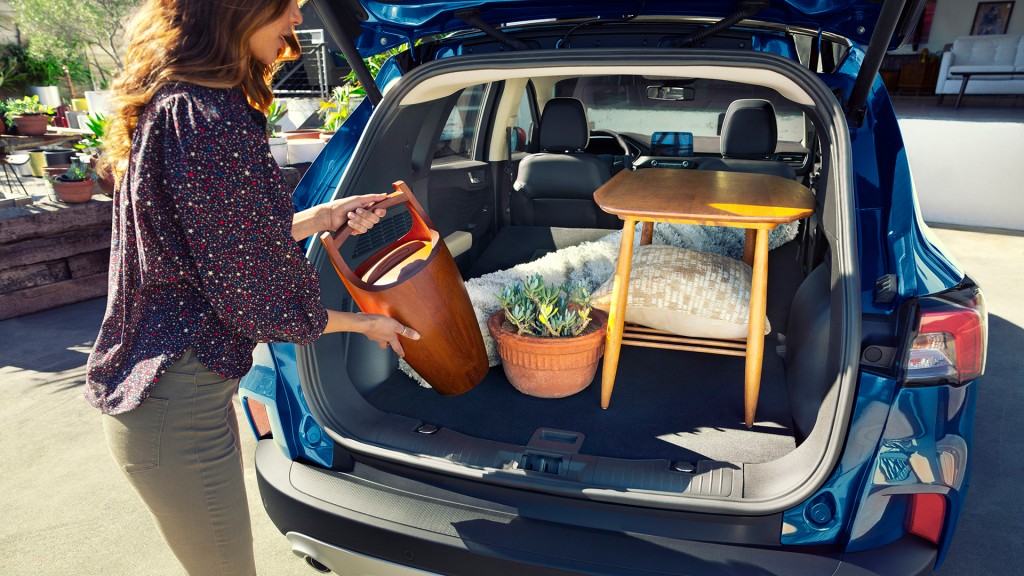 Ford didn’t release the starting price of the new Escape. The current model starts at $24,105 (all prices exclude fees and destination charge), so expect that to increase slightly for the new 2020 model year. The 2019 Chevrolet Equinox starts at $23,800. The 2020 Ford Escape goes on sale this fall with the plug-in hybrid going on sale in spring 2020.