A hot topic in the NASCAR community currently is the race series’ new Gen 7 rules package, which is expected to be introduced for the 2021 Cup Series season.

There are two things NASCAR hopes to achieve with its new rules package. First, it wants the cars to be relevant to the production vehicles they are intended to resemble. With purpose-built tube frame chassis and wildly expensive and ridiculously powerful engines, a NASCAR Cup Series car has very little to do with a road car. This is something the sanctioning body wants to change, though it’s not clear how it plans on doing so. 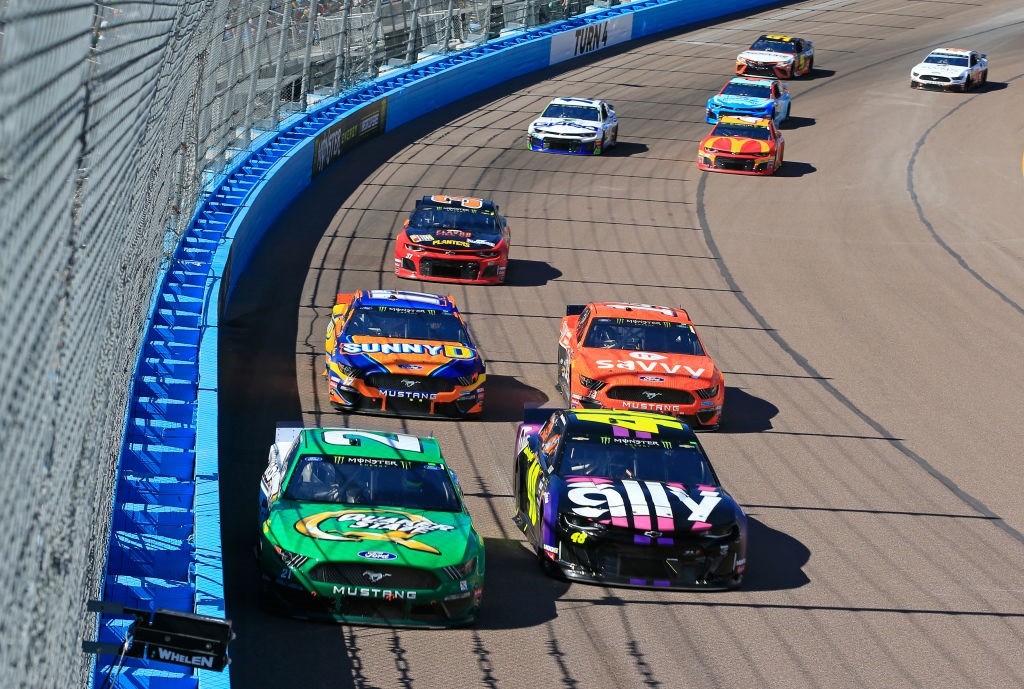 The second thing NASCAR hopes its Gen 7 car will do is reduce costs. Roger Penske, who runs a highly successful four-car Chevrolet IndyCar team, recently said NASCAR should look to the open-wheel series for inspiration for the Gen 7 car and cost control. IndyCar has managed to reduce its costs for a season of racing to around $3-4 million, which is just a small percentage of what it costs to run a Cup team. This has allowed IndyCar to attract more teams and also garner interest from new OEM manufacturers.

“You can run a team [in IndyCar] for $3-4million, depending what you’re paying your driver,” Penske told Motorsport.com. “The compact schedule, the fact we’re not spending the money and developing the cars like we are in NASCAR, where – with the changing rule packages – we’re building new cars every week. [With IndyCar] we can do a lot of little things to it, then it comes down to the driver and the strategy.”

Unlike NASCAR, IndyCar teams have very little areas of the car they are able to develop themselves. Teams are able to develop their own dampers or work with a supplier to engineer the ideal damper setup, but other than that, teams are mostly limited by setup work and driver skill. NASCAR frequently changing the aero package from race to race also drives costs up for teams.

If NASCAR can get costs down for teams with the Gen 7 package, it may prevent losing another team like the championship-winning Furniture Row Racing and could even attract a new OEM outside of Toyota, Ford and Chevrolet.