Steve Carlisle, the newly appointed president of Cadillac, has taken command of the American luxury automaker as it plans to transition from a BMW rival to a self-described technology leader in the electric vehicle space.

Carlisle, formerly the president and manager director of GM Canada, recently addressed Cadillac’s forthcoming transition in a recent interview with Automotive News Canada. He acknowledged that Cadillac’s previous approach was perhaps misguided and is hoping for a fresh start once it launches its first battery electric vehicle in 2021.

“We’ve tried to out-German the Germans,” he said. “We can’t outdo what others have already done.”

“Right now, we’re the underdog, and that gives us the opportunity to be the comeback kid,” he added.

Almost every American has heard someone refer to a high-quality product as being the Cadillac of its kind. Carlisle told AN that Cadillac’s shift to EVs will allow the automaker to sort of follow this mantra and recapture some of the luster that may have been lost as it chased brands like BMW and Audi.

“Maybe it’s time for Cadillac just to be Cadillac again and let it speak for itself, not be put into someone else’s box,” Carlisle said.

Cadillac’s first EV is still quite a long way out, though. The battery electric crossover will go on sale in 2021, but is slated to arrive as a 2022 model year vehicle, so it’s still three years away at the least. 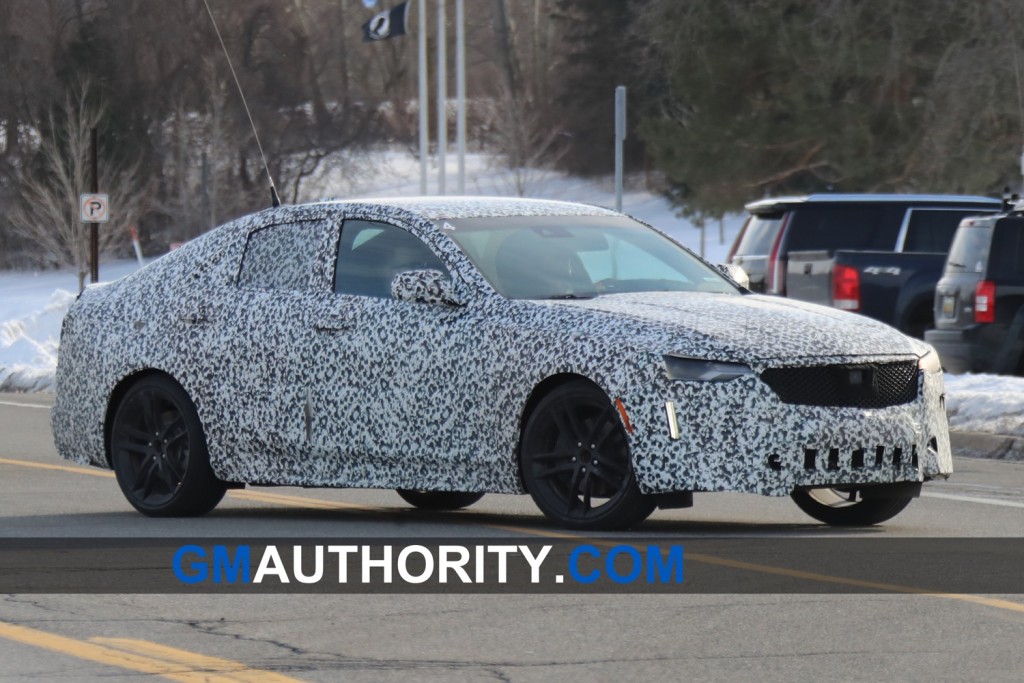 Cadillac will introduce both the next-generation Escalade and the CT4 compact sedan before the EV, Carlisle said. He also told AN Canada a new Cadillac sports sedan is on the way soon – which may b the rumored CT5-V, or a sporty variant of the CT4.

Be sure to subscribe to GM Authority for the latest Cadillac CT5 news, Cadillac news, and GM news coverage.