Cadillac’s Super Cruise can be considered the truest form of hands-free highway driving on the market, but there’s no denying Tesla’s capabilities reach further. To counter some of the recent upgrades to Tesla’s AutoPilot system, Cadillac has some “major” upgrades coming to Super Cruise for 2020.

Brandon Vivian, executive chief engineer at Cadillac, told The Verge in a report published Sunday that Cadillac will continue to update the system ahead of a 2020 rollout. Recall, Cadillac plans to fit every model it sells with Super Cruise beginning in 2020. The brand previously confirmed the Cadillac CT5 sedan is on deck for the semi-autonomous driving system in 2020. 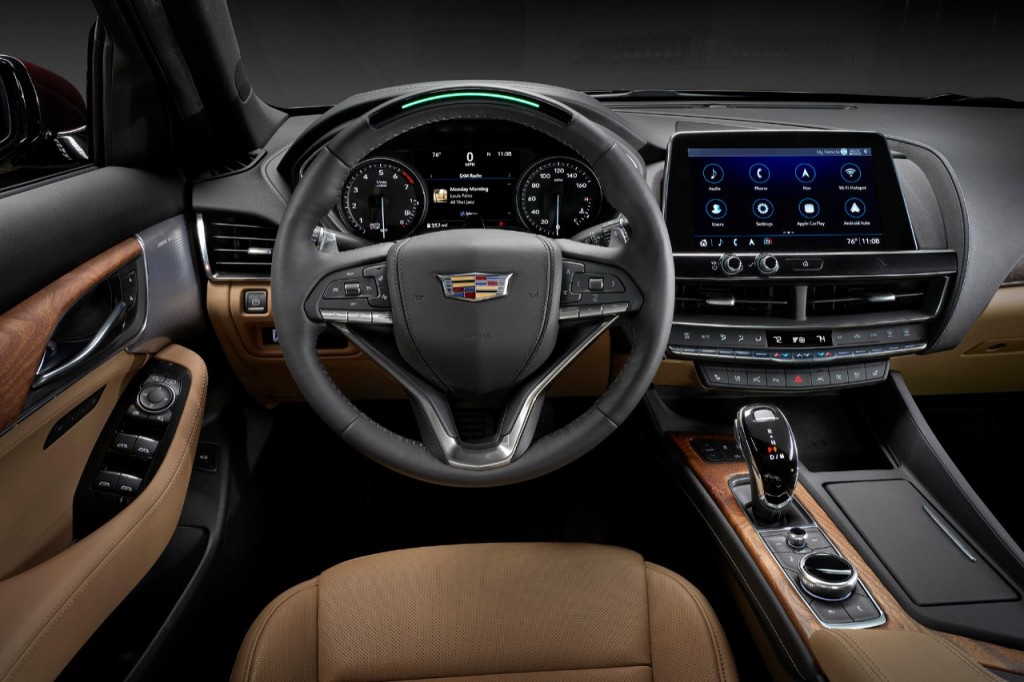 Vivian said Super Cruise houses over-the-air update capability, which means the brand can push updates to owners with ease and add new features or functions. Mike Bride, the Cadillac CT5’s chief engineer, wouldn’t say if new features would directly counter Tesla and Autopilot’s capability, but he said the brand is determined to innovate. He added as competitors do more, Cadillac needs to step its game up similarly. The engineer wrapped up his comments by saying “enhanced capabilities are on the way.”

These could include Super Cruise’s ability to change lanes on the highway and handle nearly every function on mapped and divided highway roads. Cadillac pools data from every CT6 (the only car with the technology offered) to look at why and when Super Cruise disengages on drivers. The brand didn’t share a figure for disengagements but said 70 percent of all highway miles its owners cover is done with Super Cruise active.

The CT5 will essentially share the same hardware with the CT6 to activate Super Cruise. This will include front-facing radar and cameras plus a 360-degree surround vision camera suite. Cadillac was reluctant to call the CT5’s hardware a “new generation” but said there are some improvements akin to a “half-step” above the CT6.