It was Rossi who took the overall victory in the race, however, with the Honda driver putting in a dominant drive for Andretti Autosport to take his first victory of the season. Rossi took pole on Sunday and led from start to finish, crossing the finish line a full 20 seconds ahead of Newgarden in his Chevrolet.

“It’s tough when you’re not able to compete at the very, very front,” Newgarden told IndyCar. “We were at the front, but you want to be competing for first. That’s disappointing, but we gave it our all today and thought we had a pretty good race for the most part. … We just were a little short.” 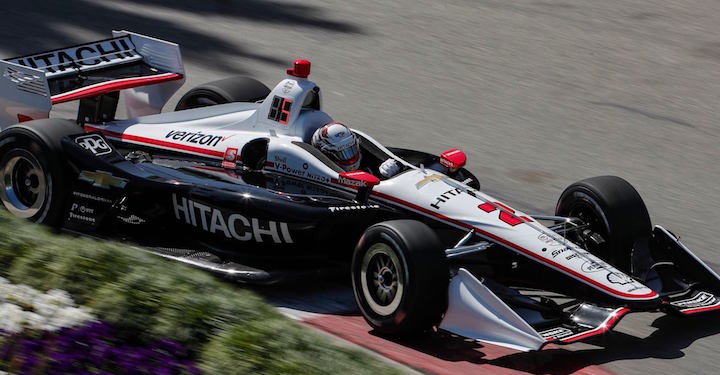 Chip Ganassi Racing’s Scott Dixon was classified third, while Rahal-Letterman-Lanigan’s Graham Rahal and Andretti’s Ryan Hunter-Reay were fourth and fifth, respectively. Rahal actually crossed the finish line ahead of Dixon, but received a post-race penalty for blocking the Kiwi on the final lap, knocking him down one spot. 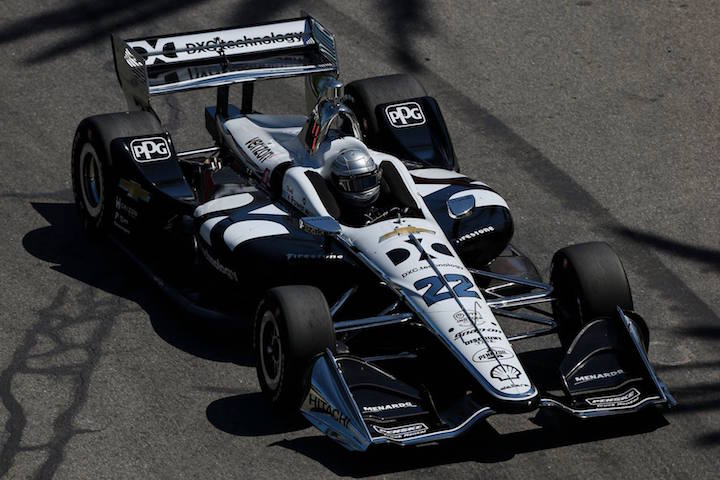 The Hondas again appeared to have a slight edge on the Chevrolets, with only three of the top 10 finishers being Chevys and all of those being the typically strong Team Penske entries. Penske’s Simon Pagenaud and Will Power finished sixth and seventh.

The NTT IndyCar Series will host an open test on the 2.5-mile oval at Indianapolis Motor Speedway on April 24th, giving teams a chance to being early preparations for the 103rd Indianapolis 500 in May.

A live stream of the test will be provided via IndyCar.com.

The next race of the 2019 IndyCar season will be the IndyCar Grand Prix from the road course at IMS on May 11th.